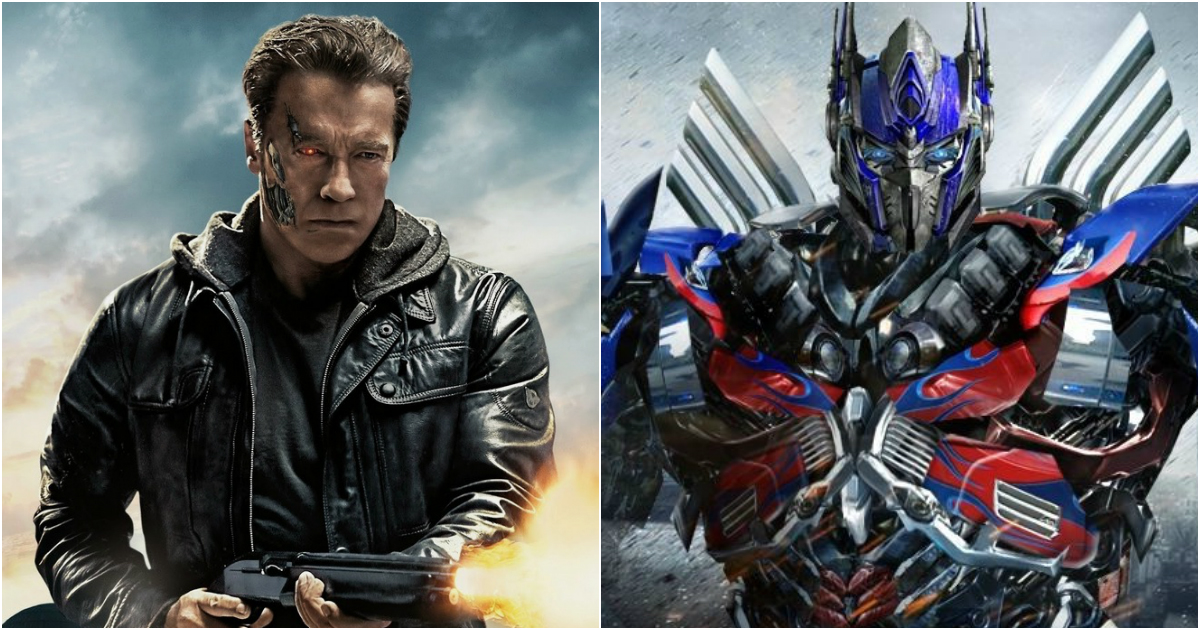 Worst Action Movies of All Time, According to Rotten Tomatoes

It’s severe armrest-gripping, heart-pounding stuff when a talented director gives us characters we care about in addition to high-octane, technically proficient filmmaking and stunt action. Like every genre, action movies have their share of dreadful films that fall flat on all counts. These are the most pitiful and futile attempts to raise the pulse in movie history, claim critics on the Tomatometer.

Jeremiah Ecks (Antonio Banderas), who is haunted by the unsolved death of his wife, has isolated himself and become a recluse, but the former FBI manhunter is blackmailed into returning to work to find an unstoppable ex-DIA operative known only as Sever (Lucy Liu), who has abducted the young son of the head of a secret committee of international security agencies.

The over three-hour-long attempt at Scarface by Taken 2 and Taken 3 director Olivier Megaton is aggressive and bordering on ridiculous. Michael Pitt and Edgar Ramrez, two excellent actors, are only given the opportunity to pose and shout dialogue. Crime was a crime against cinema, all critics agreed. Its absurdally desperate attempt to appear edgy. The Last Days of American Crime‘s definition of “edgy” is just “a lot of yelling and awkward camera work.”

In a British action movie about an MI6 agent whose team is fighting a lunatic with chemical weapons, Dominic Cooper fills in for Henry Cavill. It is simple to understand why the original star had “creative issues” because Stratton doesn’t really work in any way. Critics were shocked that even Connie Nielsen gave a dubious performance in an unnatural dialect, and they attacked Stratton on all fronts.

Bobby Bishop, a presidential adviser and political spokesperson, is portrayed by Charlie Sheen. A renowned college professor approaches Bishop on the street and warns him of a plot he has discovered within the Federal government; however, the professor is killed before he can provide the specifics and passes away in Bishop’s arms. Bishop is then sought after by people in charge. With the exception of a local newspaper reporter, Bishop has no one left to trust while he is being pursued by the conspirators, local and federal police, and both. Before the conspirators can fully carry out their plan, the unusual pair must determine what is happening and who is to blame.

An huge collection of exotic cars is shown in the auto/action thriller “Redline.” A Phantom Rolls Royce, a Lamborghini Murcielago, two Mercedes SLR McLaren AMGs, Enzo Ferrari, a Ferrari F430, and a Ferrari Scaglietti are all featured in the film. During one scene, a $450,000 Porsche Carrera GT actually crashes. One of just 400 Enzo Ferraris ever made was destroyed in an accident by Eddie Griffin. A skilled driver who participates in illegal drag racing is followed throughout the movie.

Professor Allan Neyman and Connor MacLeod create a shield in 1999 to defend Earth from radiation brought on by the ozone layer’s deterioration. Twenty-five years later, the effects of the shield are killing Earth, and the terrorist organisation led by Louise Marcus is attempting to destroy the shield. In a flashback, it is revealed that MacLeod and his companion Juan Sánchez Villa-Lobos Ramrez are aliens from the planet Zeist who were driven off their home world by the tyrant Katan, who ultimately chooses to kill MacLeod.

Private eye Andre Shame resigns from the police force in shame after encountering a brick wall in his investigation of drug baron Ernesto Mendoza. When an old friend from the police department notifies the wisecracking investigator of a break in the case. Everything he thought he had left behind in his previous life suddenly alters. Andre rushes back into the action to crack the case and clear his name with the aid of his loud-mouthed secretary, Peaches.

The story follows the exploits of Max McGrath, a young man who has been living with his mother after losing his father and travelling from town to town. Finally, they returned to their former location and encountered their alien buddy Steel, with whom they had a symbiotic link and who transforms into the superpower superhero Max Steel using a special type of esoteric energy. These two unusual friends discover unbelievable secrets while collaborating to learn the truth and fending off the unexplained forces threatening their world as they try to accept their strangely connected fates.

Following a failed theft, violent crime leader Eddie seeks out Karen. Hence, the alluring thief who let him down. Karen enlists her ex-lover and top thief Jack to steal a shipment of rare precious stones in an effort to regain Eddie’s trust. However, when the mission fails, allegiances gets broke and boundaries are breach as Jack, Karen, and Eddie engage in a crucial confrontation.

Agent Simon of Interpol is gathering information regarding the French Riviera arms trade and attempting to identify the man at its epicentre. Meanwhile, Simon’s former classmate Nick asks him for assistance. The daughter of Nick’s boss, who looks to have got abduct by the same individuals Simon is looking for, has to be rescued. With the aid of two monks and a tough woman, the pair must figure out the cause of the deadly scenario.