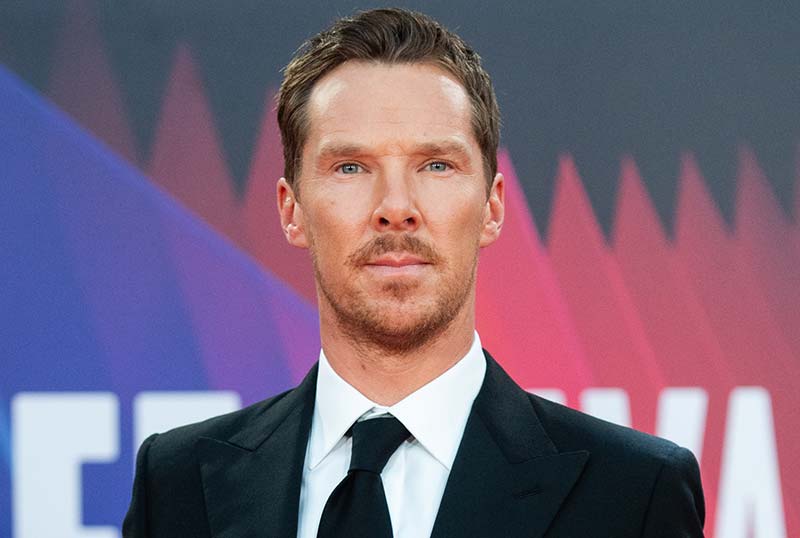 Everyone knows Benedict Cumberbatch as Doctor Strange. He’s played everyone from Sherlock Holmes to Star Trek nemesis Khan, Julian Assange, Alan Turing, and even Hamlet, earning him an Oscar nod for “The Imitation Game.” Although this Oscar nominee has had some setbacks in his career, he has a filmography that is as diverse and broad as his abilities.

Below are some of his underrated films.

Stuart Shorter, a homeless drinker with a violent background, and Alexander Masters, a writer and charity worker, form an unexpected connection. Alexander asks Stuart if he may write his tale when he learns more about Stuart’s convoluted life and tragic past. Stuart urges him to tell it back so it’s “more thrilling – like a Tom Clancy murder mystery.” Stuart gradually tells his life narrative in reverse as their amazing relationship develops. His resilient nature and dry sense of humor give the drama an almost tragi-comic edge. Alexander is given a view into a completely alien world through post office robberies, suicide attempts, and stints in various facilities. He begins to comprehend how Stuart’s life spiraled so terribly out of control.

The actual story of eccentric British artist Louis Wain (Benedict Cumberbatch). His colorful, psychedelic paintings profoundly changed how people thought about cats. Set in the early 1900s, the film follows Wain as he attempts to unravel the world’s “electrical” riddles. In order to better understand himself and the deep love, he shared with his wife Emily Richardson (Claire Foy).

Stephen Hawking and Jane Wilde, a Cambridge arts student with whom he fell in love in the 1960s. After being diagnosed with a deadly illness (ALS) at the age of 21, Hawking, a bright but shiftless cosmology student, was given only two years to live. However, his love for Jane Wilde electrified him, and he went on to be known as the “Successor to Einstein,” as well as a husband and father to their three children. However, as Stephen’s body crumbled and his academic renown skyrocketed during their marriage, fault lines were uncovered, testing their relationship’s resolve and significantly altering the path of both of their lives.

Brian Jackson, a scholarship boy from seaside Essex with a passion for knowledge for its own sake and a boyhood spent watching “University Challenge,” a college quiz show, enrolls at the University of Bristol in 1985, against the backdrop of Thatcherism. He auditions for the Challenge squad in Bristol and falls under the spell of Alice, a stunning blond with a long sexual history. He’s smitten, and he inadvertently hurts Rebecca Epstein’s feelings, a friend whose politics and humor he admires. The Challenge finale is approaching; perhaps Brian will redeem himself and avoid being a jerk.

Slahi’s battle for liberation after years of being detained and imprisoned by the US government without charge. Slahi finds allies in defense attorney Nancy Hollander and her associate Teri Duncan, who are fighting the US government in a fight for justice that puts their loyalty to the law and their client to the test at every turn. Their contentious advocacy, combined with evidence found by Lt. Colonel Stuart Couch, a tough military prosecutor, reveals frightening truths and finally proves that the human spirit cannot be imprisoned.

Based on the true story of James “Whitey” Bulger, an Irish mob godfather and FBI informant who had a “secret trading” relationship with his brother, state senator, and Boston public figure William “Billy” Bulger, and FBI agent John Connolly. They intended to take down the major Italian mob and mafia in Boston, but things went horribly wrong, and things became quite violent. When their trust in one other began to erode, drug trafficking, murders, and extortion became more common, forcing the FBI’s Boston office to affirm that Whitey Bulger was one of the most renowned criminals in US history, as well as a member of the FBI’s Ten Most Wanted List.