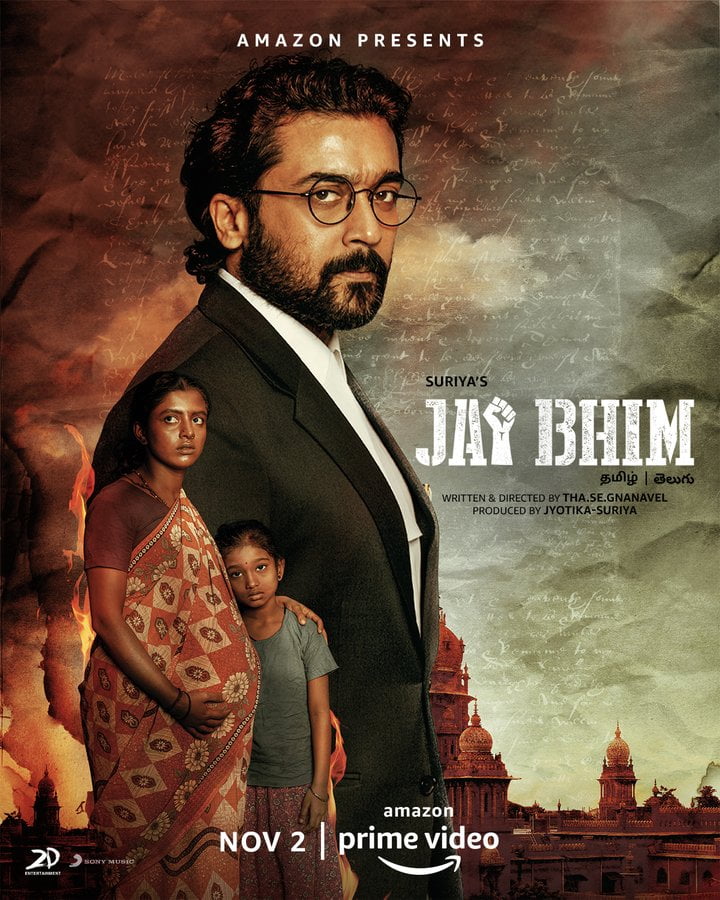 A once a lifetime movie.

The detailing of Courtroom drama in this movie has never been seen before. The courtroom drama turning into a thriller will keep you in awe.

Director did a brilliant job and pulled every character superbly. Every actor was too good in their roles and the entire crew did superb work to pull this masterpiece together. Background music will keep you on your edge, making the audience’s heart palpate along with the scenes.

One cannot stop praising the entire crew of this movie. Kuruthi is based on a very sensitive yet socially relevant topic i.e Religion. The plot revolves around the religious beliefs of humans. The first half starts with tense background music and intense. One can feel something big is gonna come up but what unfolds in 2nd half is beyond the expectation of anyone.

The actors played their roles brilliantly and the entire crew in the background did a lot of work to make this one heck of a movie.

In short, it is a cinematic masterpiece.

It was carried out in quite a brilliant manner. We all saw the abilities of Mari Selvaraj in pariyerum peruma. He is back with Karnan starring one and only Dhanush. A movie you can trust blindfoldedly to give you goosebumps. The plot revolves around Dhanush, a youngster fighting for his village people against discrimination and injustice. The visuals were eye-catching and the presentation of how a community is being oppressed. The climax was beyond what one would expect. It ended with the effective apotheosis and was worth it.

A periodic sports film and is very fresh, engaging, intriguing. It portrays about once the best boxing culture in madras. Moreover, it gets impacted by the state politics and the internal politics and the egos playing the role of destruction if any left. It is among the few movies which talk about casteism with strong supporting characters to it.

The entire crew did their work to execute the movie beautifully.

A highly entertaining commercial movie as one would expect from VJS and Vijay Sethupathi. The acting performances have been brilliant with outstanding background music by Anirudh. The movie revolves around a drunken master who has to teach in a juvenile facility. Also, it is unknown to him and clashes with the gangster who uses children to execute his crime