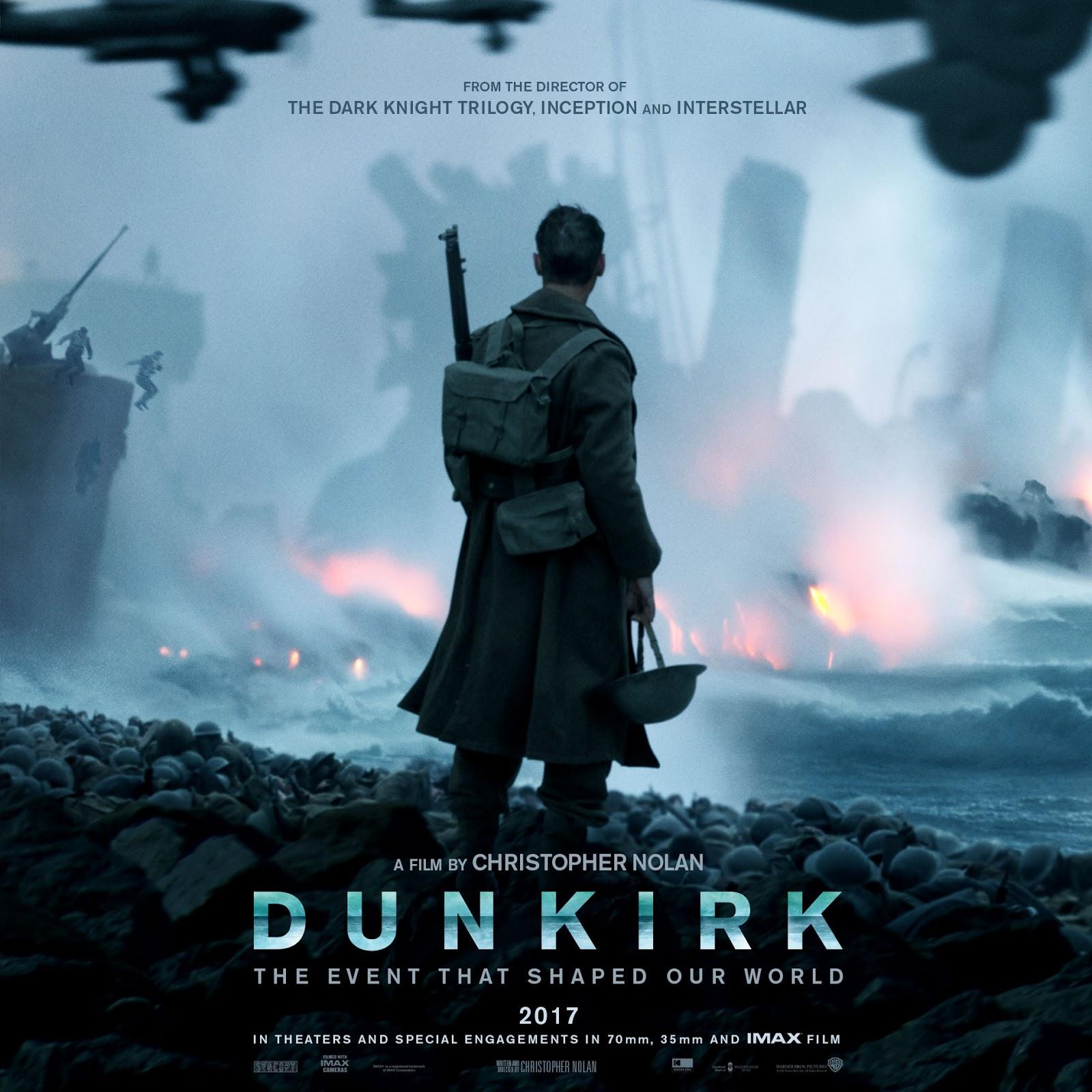 Better known in the industry as “Mr. No CGI”, Christopher Nolan has carved out a place for himself that is hard to ignore. The brilliant film director has become a living legend with some groundbreaking films up his sleeves. Let us rewind the ‘Tenet’ of time. His par excellence filmography includes various Academy Award winning accolades. Here are top 5 films from Christopher Nolan.

Dom Cobb is a criminal who has the extraordinary ability to infiltrate people’s dreams and take their secrets from their subconscious. His abilities have made him a sought-after commodity in the world of corporate espionage, but they have also robbed him of everything he cherishes. Cobb is given a second shot at atonement when he is given the apparently difficult task of planting an idea in someone’s head. If he succeeds, it will be the ideal crime, but a dangerous adversary is watching Cobb’s every move.

Another well deserved name in the list. Memento follows Leonard, an ex-insurance investigator who can no longer form new memories. As he seeks to discover the murderer of his wife, the last thing he recalls. One plot thread advances ahead in time, while the other goes backwards in time, revealing more each time.

May 1940: Four hundred thousand British and French soldiers have taken refuge at Dunkirk, a French port town. The only way out is through sea. The Germans have overwhelming air power, attacking British soldiers and ships with no resistance. The situation appears grim. Britain, in desperation, dispatches civilian boats in addition to its overburdened Navy to try to rescue the besieged soldiers. This is the account of one of the besieged forces, two Royal Air Force fighter pilots, and a group of civilians on their boat, which was part of the evacuation fleet.

A fascinating narrative of two magicians whose vociferous competition leads to a life-long combat for supremacy, full of obsession, deception, and jealousy, and with hazardous and tragic results. Robert Angier and Alfred Borden were rivals from the moment they met as young magicians on the rise. However, their friendly feud turns into a vicious rivalry, turning them into lifelong enemies and endangering the lives of everyone around them.

Per the Murphy’s law, “whatever can go wrong, will go wrong.” As Earth and the human species are on the edge of extinction, this film explores the concepts of space exploration, time, and gravity. Under the guidance of Professor Brand, N.A.S.A.’s final chance looks to Coop, Brand, Romilly, and TARS to hunt for solutions in the darkest regions of space while coping with Murphy’s Law. As Writer, Producer, and Director Christopher Nolan captures the timeless connections of love between a father and his daughter, Coop leaves his family in pursuit of new horizons.