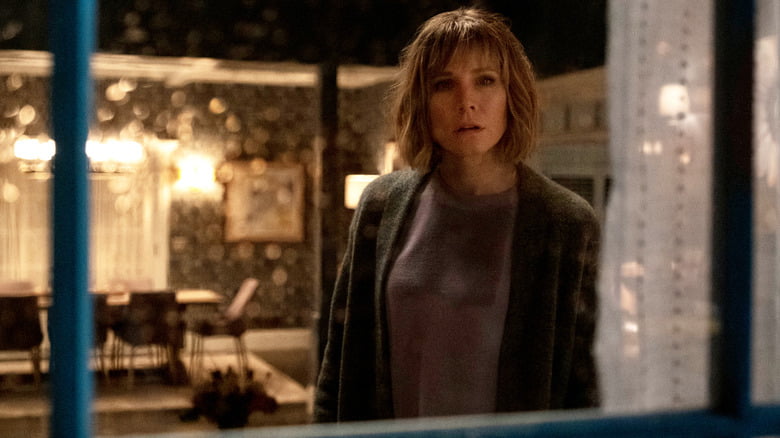 Hoping the movie to be as interesting as the name suggest it to be!!

If you’re a mystery lover, Netflix is presenting you another mystery box through its limited series. ‘The woman in the house across the street from the girl in the window’. The creators, Rachel Ramras, Hugh Davidson, and Larry Dorf seem to give the audience a captivating psychological thriller story. Netflix has given us a parody of thriller dramas before like ‘The Girl on the Train‘ and ‘The Boy next door. The full trailer was dropped on January 4th.

The story begins with a woman named Anna who has a habit of taking pills with her glass of wine. She leads a mundane life watching people from her window on a regular basis. She is an alcoholic and spends most of her time at home, reading crime novels. The plot involves scare jumps, mysterious characters as well as a room for comedy. The story reaches its first peak when Anna comes to know and gets intrigued about the handsome new neighbor who moves into a house across her street.

The next peak of the story unravels as she unexpectedly becomes a witness to a brutal murder. Or she thinks apparently she did. Here comes the turn of the story and the psychological twists. Unable to get support and face denials, the protagonist herself sets out to unveil the mystery on her own. The apt dialogues undoubtedly raise the bar of our expectations. On one hand, the viewer is convinced by the protagonist’s evidence and statements. On the other hand, there is confusion generated as the people surrounding the protagonist doubt her mental health condition from her drinking problems.

The trailer also shows some comedic excerpts as well amidst the satirical dark plot. As the protagonist is inexperienced in the investigation field. The comedic moments such as Anna’s exchange with her friends, her interrogation sessions, crawling on the concrete in the pouring rain, balances out the darker tones of the series.
As intriguing as the name of the series itself is, the trailer even drops a few catchy phrases, like, ‘Every victim has a story, ‘Every neighbor has a window’, ‘But every story has a victim’.

The lead character of Anna is being played by Kristen Bell who is playing the role of an amateur detective. Kristen has worked in the comedy series House of Lies, The Good Place, and a number of comedy films as well. The supporting characters include Michael Ealy, Tom Riley, Cameron Britton, Mary Holland, Samsara Yett, Christina Anthony, and Benjamin Levy Aguiler.

The limited series is all set to release on January 28, 2022. On the OTT platform, Netflix and will be streaming worldwide. The series is comprised of a total of 8 episodes. However, there is less chance of getting another season as the series is a limited one.
The creator trio has given us the television series ‘Nobodies’ before.

Ramras is famous for The looney tunes show, the Mike Tyson Mysteries, and others. Ramras and Hugh Davidson have jointly created the Mike Tyson Mystery before. This will be their third work in unison.
Kristen Bell herself is in the account of the production of the film along with Will Ferrell.

The trailer is full of the obvious scenes as any other thriller series. But it presents a uniqueness through its psychological riddles. The Golden Globe nominee, Kristen Bell, proves her acting skills again. While Netflix releasing a number of thriller movies and series, this mini-series is sure to hit a nerve as soon as its release. Now it is only days of patience before the audience experiences a rollercoaster mystery ride.