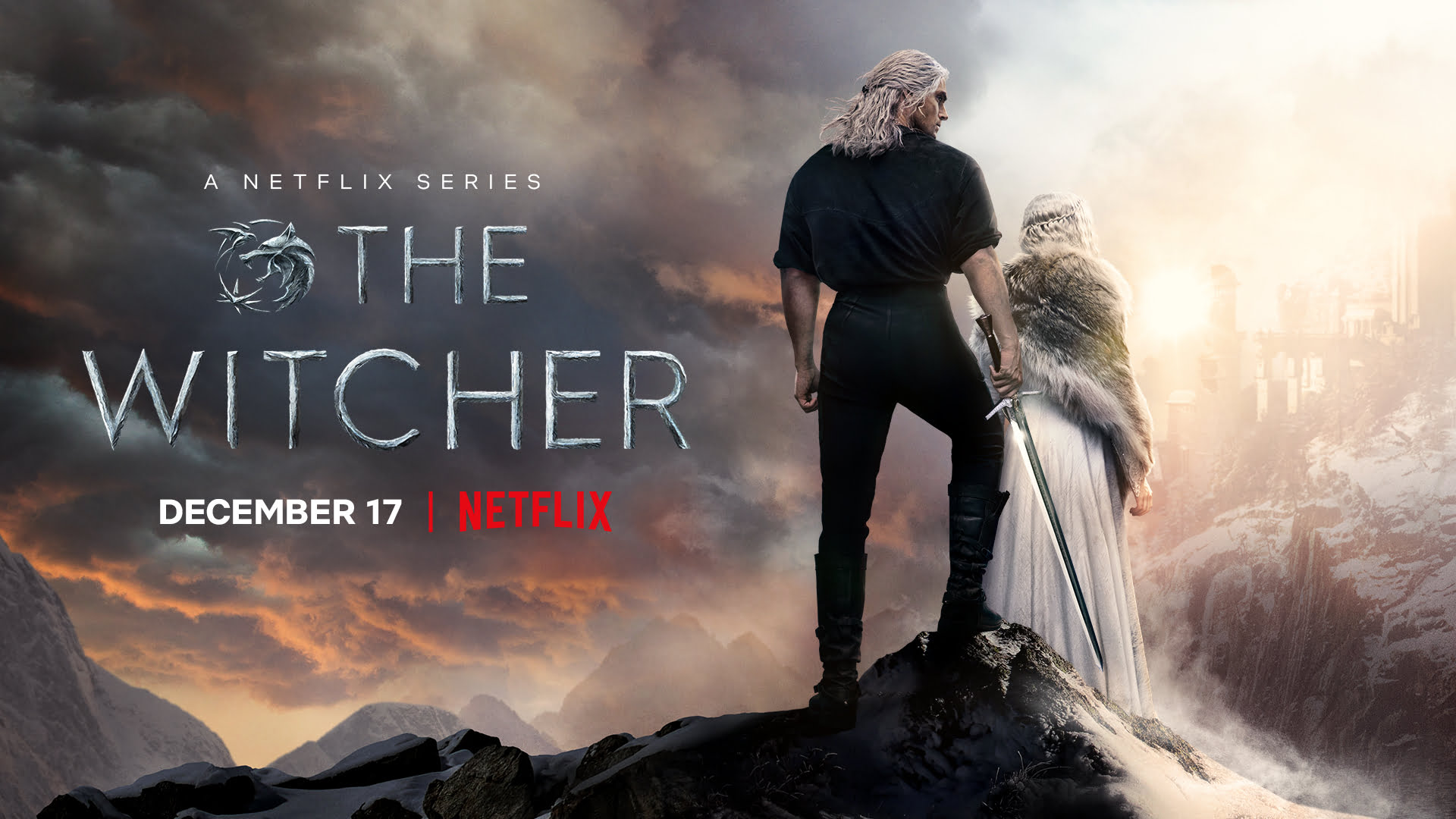 ‘The Witcher Season 2 Will Include Geralt’s Mentor Vesemir

The latest images revealed the first look of Vesemir!!

TUDUM strikes once again and gives us one of the best things related to The Witcher Season 2. Vesemir was featured in the “Road to Season 2” trailer of The Witcher released at TUDUM. And that took me by surprise because Vesemir is coming in his own anime. Obviously, this Vesemir is really old compared to the one we will get in the anime.

Netflix later tweeted a picture also showcasing the first look of Vesemir. The tweet read “It’s the year of Vesemir! Welcome Kim Bodnia as the oldest surviving witcher and Geralt’s beloved mentor, making his debut in The Witcher Season 2.”

Vesemir is Geralt’s mentor. Everything Geralt knows has been taught to him by Vesemir only. And all the fans that have been following novels and games know how important he is to the franchise. . When Geralt brings Ciri to Kaer Morhen, Vesemir plays a large role in her training in becoming a Witcher as well as guiding Geralt in his growing role as her father figure. So, if the show follows the same routine, it will be really exciting to see how all of this will turn out.

The official synopsis of the second season reads “Convinced Yennefer’s life was lost at the Battle of Sodden, Geralt of Rivia brings Princess Cirilla to the safest place he knows, his childhood home of Kaer Morhen.”

The second season of the show will start right where the first season ended. Ciri is with Geralt now and Yennefer is finding her own path and herself. The trailer showed us that only. Ciri has escaped the capital with Geralt and now Geralt will take care of her. Geralt took her with him to Kaer Morhen, A place which she can call home. Where Geralt will train Ciri to fight her own fears and maybe control her powers. It will be a hard path as there will be lots and lots of problems in their way, but they will find a way to survive together.

The second season of The Witcher is all set to release on December 17, 2021. Yeah, the release date seems very far as of now, but the wait will be over even before you know it. The second season will release on Netflix only. The Witcher Season 2 will feature 8 episodes just like the first one, with each episode being almost 50 minutes long. All episodes will be available for streaming on the same day. There will be no regional boundaries, so you can enjoy the show from anywhere in the world.

All the major cast members from season 1 will return for the second season. There hasn’t been any announcement regarding new cast members yet. We will update you as soon as something is announced.

The cast includes Henry Cavill as Geralt of Rivia, Anya Chalotra as Yennefer, Freya Allan as Ciri, Anna Shaffer as Triss, Yasen Atour as Coen, Basil Eidenbenz as Eskel, Joey Batey as Jaskier, and Paul Bullion as Lambert. All the other cast members will also return for the second season.

Edward Bazalgette, Louise Hooper, Sarah O’Gorman, and Stephen Surjik will direct the second season. Each director will direct two episodes of the new season. Andrzej Sapkowski, Lauren Schmidt, and Clare Higgins are in charge of writing. Steve Gaub, Piotr Sikora, and Matthew O’Toole are producing the series. Sonya Belousova and Giona Ostinelli are taking charge of music once again.

The Witcher Season 2: What To Expect?

I don’t know exactly what to expect from the second season yet. But one thing for sure is that it will be really intense. Definitely more intense than the first season. It will be clear once the main trailer is out. Personally, I am looking forward to Yeneffer’s arc the most. That arc really impressed me last time around and I am hoping they do something similar with her this time around too. So, I am hoping that we will get to see a little bit of Yeneffer in the second trailer.