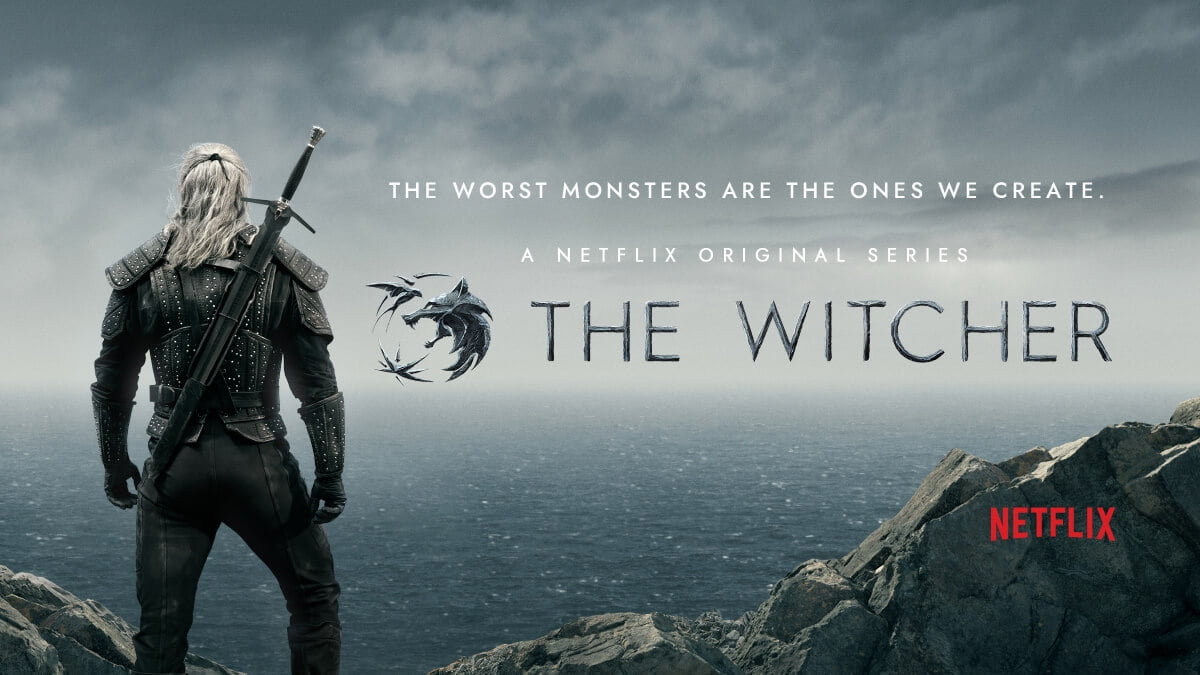 The Witcher Netflix TV Series Review: The Witcher came out in 2019 and it was a treat for every fab around the globe. When it was announced at first, no one knew what to expect of it. But when the show came everyone’s doubt vanished and they all loved the show. Well, not everyone. The show got a set of mixed reviews. Fans who were really into video games disliked The Witcher Netflix TV Series Review. But if you nitpick everything, you won’t be able to enjoy anything. As a casual fan, I absolutely loved The Witcher Netflix TV series. The action, The story, The cast, The acting, and every other thing in this show were amazing. The swordplay in the show is just amazing and especially Henry Cavill’s. The main thing was that Cavill did all the stunts himself. He is a video game enthusiast so he was dedicated to the show.

Henry is a fan of the Witcher series(both game and book). The only thing that I disliked about the show was how they distinguish between the flashback scenes. It was really confusing. But in the end, it was intentional, so we can let it slide. Even after all the mixed reviews, The Witcher Netflix TV Series Review Netflix got, it won’t be wrong to say that it was a huge success.

If you care about the Rotten Tomatoes rating then it got a 67% percent Tomatometer score. They said that The Witcher feels half-formed and is only carried by Henry Cavill’s charisma. Now, this is where I disagree with them. Yes, Cavill’s charisma made the show 100 times better, but it’s not like it was bad. It is still the best live adaptation of the Witcher series ever. We have seen so many bad live adaptations of video games in the past that The Witcher Netflix TV Series Review series. Adapting a book or video game is not easy. You can’t get a piece-to-piece adaptation of anything. There is a vision that every director has for his/her show and sometimes that works and sometimes that doesn’t work. For me, Lauren Schmidt Hissrich’s vision for The Witcher Netflix worked.

The Witcher Netflix TV Series Review The official synopsis of The Witcher read “Geralt of Rivia, a solitary monster hunter, struggles to find his place in a world where people often prove more wicked than beasts”.

The Witcher follows the story of Geralt The Rivia, a monster hunter, he considers himself an outcast and struggles to find his place in society. He might be more savage and wicked than the monster he hunts. Everything changes when destiny forces him to meet A female sorceress and a young princess.

The Witcher plot is as complex as it can get. The timeline was spread out really well, but the distinguishment between them was really bad. It was confusing. But in the end, when everything reveals and comes together, it was all worth it. You can’t get mad at something when it was intentional and at the end make you feel really good.

The Witcher includes Henry Cavill in the lead role as Geralt of Rivia. Freya Allan as Ciri, Yasen Atour as Coen, Anya Chalotra as Yennefer, Joey Batey as Jaskier, Jodhi May as Queen Calanthe, Gianni Calchetti as Lord Hern. Other cast includes Mimi Ndiweni, Basil Eidenbenz, Media Simson, Adam Levy, Anna Shaffer, Paul Bullion. You can read the whole cast list on the official website of Netflix or IMDb. The cast of the show was really strong. Henry Cavill basically was the star of the show. He looked like the Geralt that everyone wanted. Even the hardcore game and books fans loved him as Geralt and that is saying something.

The second mail lead was Anya Chalotra. She played the role of a female sorceress Yenffer. Her character development might have been the best in the show. She performed it perfectly. Usually, people overact while performing these kinds of roles. But, she did it perfectly. Not a single moment of underacting or overacting.

The final lead of the show is Freya Allen as Ciri. This arc suffered the most because of the timeline distinguishment. But when you are making a show on this level something will suffer. But other than that Freya performed her role really well.

The performance I was most impressed with was that of Emma Appleton. She played the role of Renfri. She was only their for two episodes but she performed her role really well. I want to see her in more and more projects now. So, this is a fan letter to Nethttp://Netflix.comwitflix to cast Emma Appleton in future projects as well.

The music!! Music of The Witcher Netflix has all my heart. Will it be weird to say that “Toss a coin to your witcher” is still my ringtone? The music selection was perfect for this show. It increased the intensity of the show. The depth of the story, the weightage of dialogues and every character felt more legit because of that.

There are fifty-five songs in The Witcher Netflix and not one feels like that it was just there for the sake of it. Sonya Belousova and Giona Ostinelli definitely took inspiration from Marcin Prybylowicz’s music from the game but made the soundtracks their own. If you don’t have any plan for today, just grab your headset and play all fifty-five songs of The Witcher and you will see what I am talking about.

Now, this is what I was talking about. The dialogues of the show were good even without the soundtracks, but that soundtrack made them even more impactful. It wasn’t long before The Witcher Netflix dialogues became a sensation worldwide. People were quoting them, using them as captions, putting them in their bio, making memes about it. It doesn’t happen if you have just made a mediocre show with mediocre lines.

The dialogue from Yennefer, “They took my choice. I want it back” still lives in my head rent-free. The fact that it came almost at the end of the series when we were completely aware of Yennefer’s story, just hit the spot. I can’t see a single wasteful dialogue in the series. Every dialogue has some meaning behind it and that is amazing.

Overall. The Witcher is an amazing show. If you don’t nitpick every single thing. It has everything. The cast that performed, the characters with actual depth, the story with decent plot progression, the dialogues that will make you feel things. So, if you want to enjoy a really good series without nitpicking every single flaw that you can find, go for it.

Just don’t compare it with games and books. It might have been an adaptation, but the maker of the show has her own opinion and vision. Just embrace the vision and enjoy the ride. If you ask me, I think you all should really watch this show. 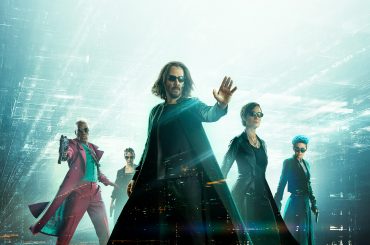