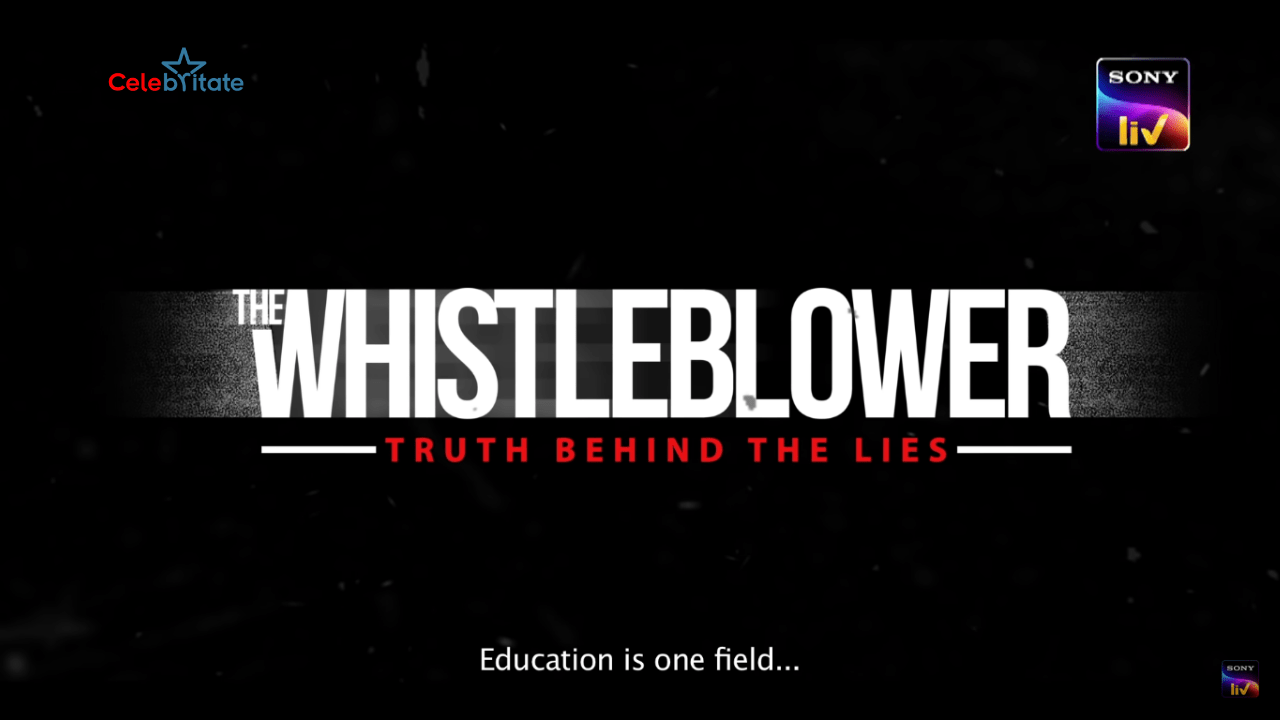 THE WHISTLEBLOWER: Slow Paced Yet Engaging

A whistleblower is someone who wants to expose the illegal acts of any individual, group. The series focuses on the scams through the eyes of a whistleblower. Sanket (Ritwik Bhowmik) is the whistleblower in this series. He is a final year college student and moreover a brat. Being a brat he doesn’t have many morals in his life until he becomes part of the scam to expose the scam.

The show is a fictional recreation of the Vyapam Scam and is directed by Manoj Pillai and its creation head is Ritesh Modi. Ajay Monga is the writer of the story and also co-wrote the screenplay alongside Shivang Monga. The dialogues are written by Ajay Monga and Chintan Gandhi. The team did their work on the research part but couldn’t execute through their craft. The showcasing of how a scam runs and the involvement of the influential people behind it were very detailed. But, they weren’t able to convert their research into an appealing drama. The series falters with the writing. It feels like that the writers have no idea about the characters and how to mix them with the whole scenario. Sanket should’ve been the most compelling and the prime actor in the series but due to bad writing, we can feel there are more important characters than him.

There are numerous actors in the series but they weren’t able to make the bad writing hide behind their performance. Ritwik played Sanket convincingly and was able to do justice to the character. Ankita Sharma as Dr. Pragya who helped in discovering the truth was within her character delivering a good performance. But, it is Ravi Kishan who once again with his performance proved to be the savior. He did justice to his character and played it with conviction. The other characters complimented the series and did their best. Everyone did their part convincingly. It is the poor writing which failed these characters.

Also Read :  Rating Every Episode Of Marvel What If...?

Even with poor writing there are certain plot twists that make it an interesting watch. The twists and the discovering of the truth will make the audience on their seat. After Scam 1992, this is another attempt by SonyLIV to make a series on the Scam and it hits hard as well. Every episode is around 50 minutes which can make you feel bored with its slow pace. Overall, at times one can feel it is overstretching and slow-paced. Although, this is a well-researched series but quite a bit stretchy. But, the concept of educational scams makes it worthy of a one-time watch. 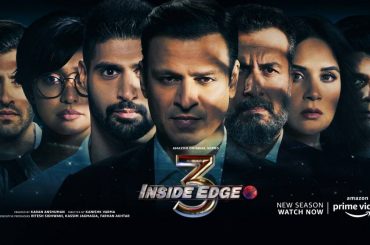 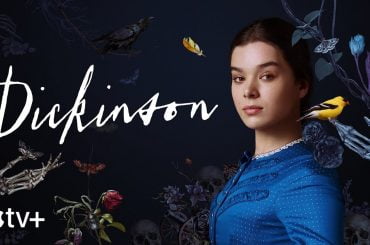 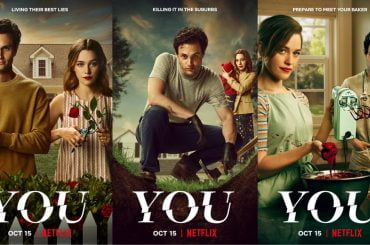