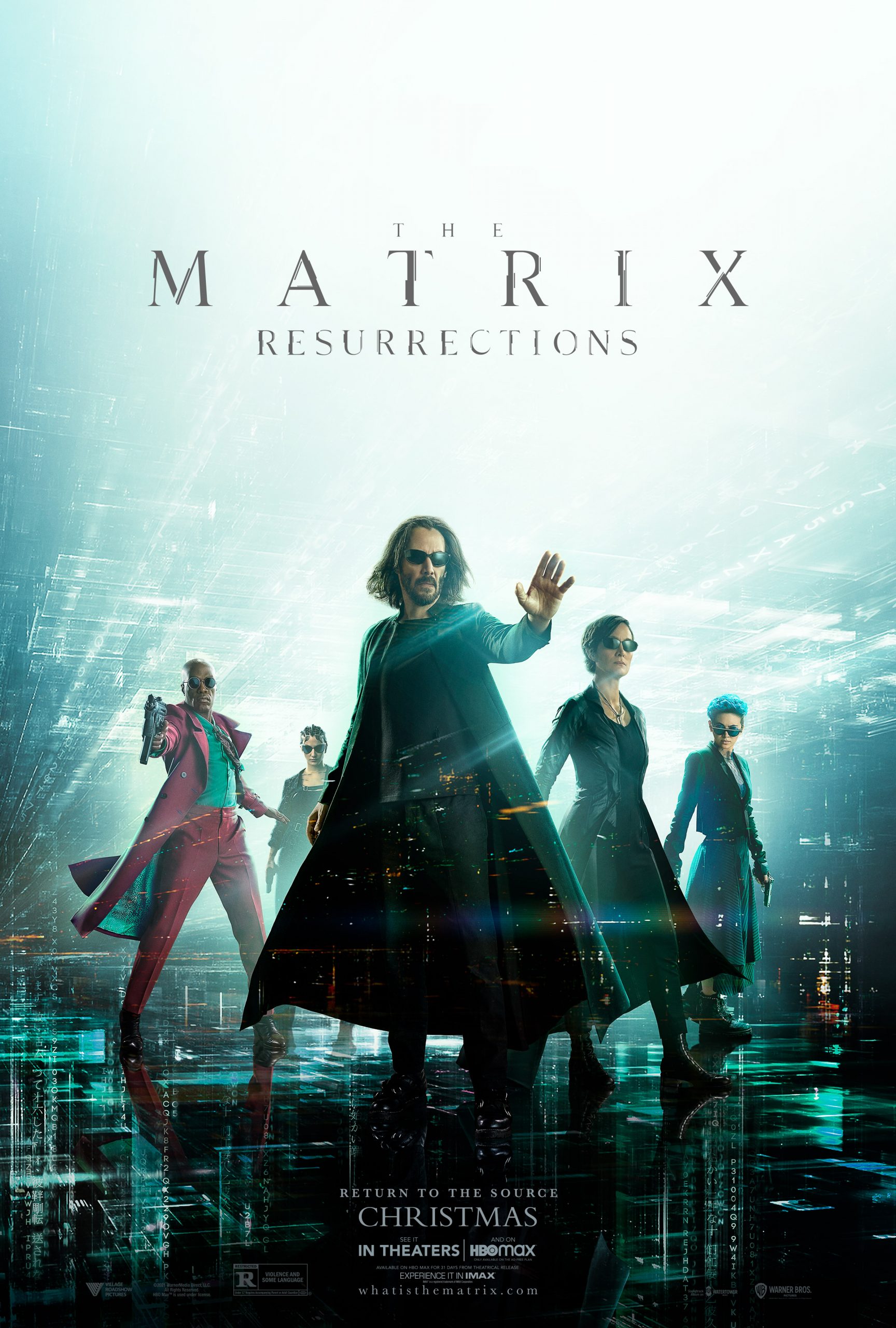 The plot of the movie revolves around Neo (Keanu Reeves) who faces problems with his strange dreams. The film takes a turn when he gets confined back inside the matrix. This is the 4th part of the Matrix. It is not a sequel. In fact a continuation of the ending of the 1st part.

Since being the 4th part and the previous three parts being successful, there was quite a heavy expectation from this one.

The Matrix trilogy ended with the 3rd part. But, the 4th part opens up the endings and the climax. Matrix is a sci-fi thriller but this one turns out more romantic than the sci-fi thriller.

The last Matrix film was made in 2003. So a Matrix film after 18 years had already hyped up the audience. The expectations were too much. The film releases early in Japan. Those who watched the movie praised it. But as the film is later released in other parts of the world, it faces heavy criticism.

Also Checkout – The Matrix in Chronological Order if you haven’t watched previous parts.

The filmmakers tried to make a different and innovative script. The execution of the script was terrible. The camera work was the worst. The cameraman and the director didn’t impressed with their job. The screenplay lagged most of the time. The music was below average. The story couldn’t connect with the audience. The action scenes were poorly choreographed. They could’ve done so much better with it. The dialogues weren’t up to the mark as one should expect. The film was shot poorly digitally and the audience can feel it so many times. The acting didn’t come up or match the character. Keanu Reeves in the main lead and expectations were rising. As a Matrix fan the film failed terribly. The film has lots of references to the previous parts. So, it’s better to watch previous part before this one.

On contrary, the audience would like the film if they go to theatres without any expectations. The only expectations they could have is they are going to see something new.

Overall, as a Matrix fan this is a disappointment. But, as someone who is new to Matrix would enjoy this one. The film is a one-time watch. Although, the film could’ve been far better.