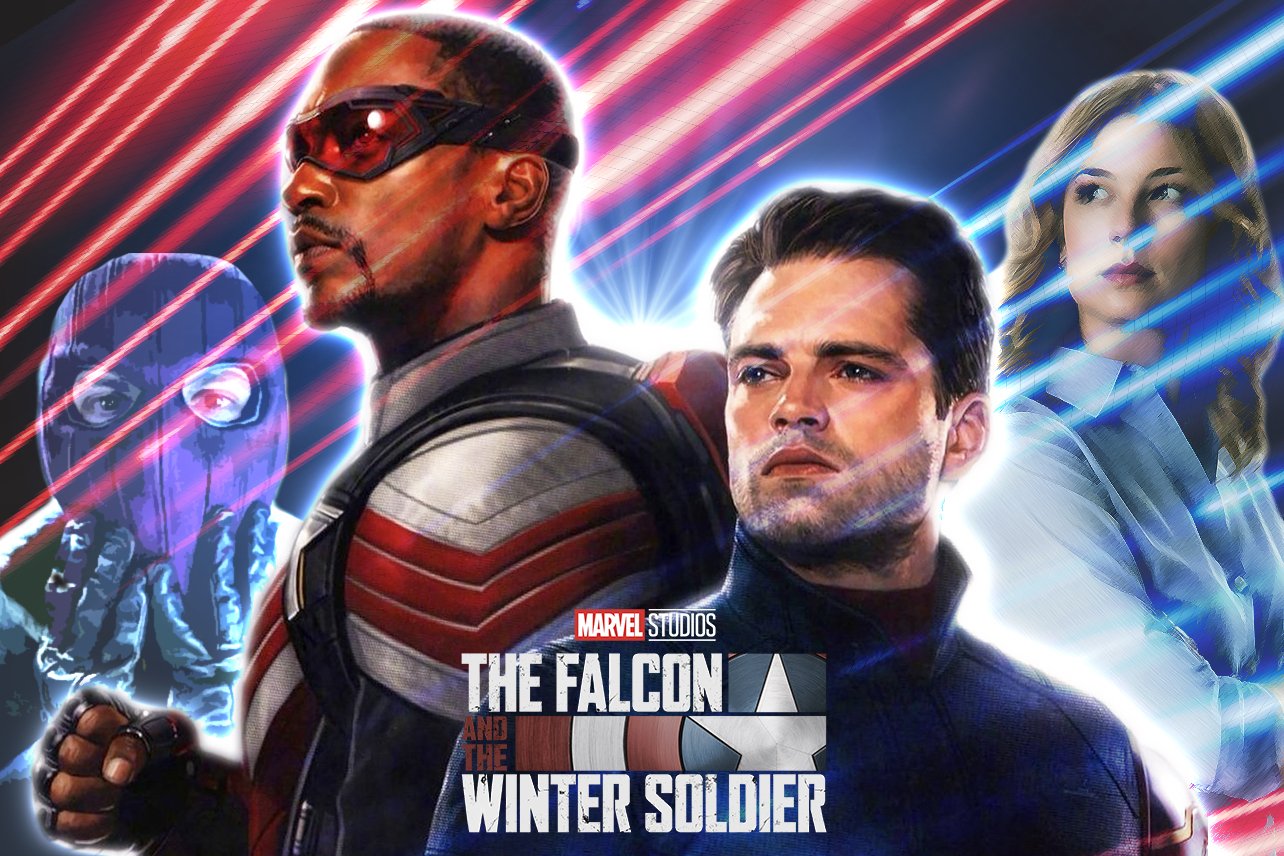 The Falcon and the Winter Soldier Release Date, Plot, Where To Watch, and Other Details

The Falcon and the Winter Soldier Release Date, Where To Watch, and Other Details: The final trailer of The Falcon and Winter Soldier was released two days ago and fans are losing their mind. The trailer adds few more unseen clips but nothing major that can result in a spoiler in any way. After WandaVision, this will be the second Marvel Cinematic Show that will come out. After Avengers: Endgame, fans were worried about what will be the next step in MCU Saga. There were lots of doubts about the future, but it looks like they are ready to fire all their big guns.

WandaVison might have a disappointing end, perspective to its buildup. But let’s forget about that and focus on the future now. Because if one thing that is constant in MCU, it is Captain America movies always delivering. Be it The Winter Soldier(Still has the best action scene in MCU, Period), Civil War, Or the First Avenger. All of the three movies have been world-class. I know that The Falcon and Winter Soldier won’t have Captain in it, but it still has the same vibe. WandaVison’s end might have been disappointing, but it was a success. The sheer amount of views on every episode were basically a record. The new trailer was enough to hype up all the fans and now it’s time to wait, that is the hardest part.

The Falcon and the Winter Soldier Plot

The official synopsis of the show reads “Following the events of “Avengers: Endgame,” Sam Wilson/Falcon (Anthony Mackie) and Bucky Barnes/Winter Soldier (Sebastian Stan) team up in a global adventure that tests their abilities—and their patience—in Marvel Studios’ “The Falcon and The Winter Soldier.”

The show will follow the events of Avengers: Endgame. Captain America has retired and has selected Sam Wilson as his protégé. That is one hell of a promotion if you ask me. Falcon and Winter Soldier will team up and will try to prevent another world disaster. It will also feature Sam’s arc of being his own man and adapting to his new role. His character development should be gold, otherwise, I will riot.

The show will feature few villains, one of them is Baron Helmut Zemo. Yes, the main villain of ‘Civil War’. We don’t know how he escaped but he has upgraded himself with a cool new mask. Another villain in the series is The Flag-Smasher. If you have read any Captain America comics, you will know he is one of the frequent nemesis of Captain America. I am a huge fan of Flag Smashers and it will be amazing to finally see his live-action version. We also saw a glimpse of US Agent aka John Walker. US Agent is an Anti-hero who is a constant figure in comics. It will interesting to see, whether he is on the good side or bad side.

Also Read :  What is the hottest series on Netflix Right Now?

The Falcon and the Winter Soldier Final Trailer Breakdown

The trailer starts with Sam and him doubting himself of being the next symbol of peace. He still thinks that the shield belongs to Steve and not him. Bucky told him that this shield represents lots of people and if Steve trusted him with it, he is capable. In the next scene, it looked like Sam is addressing the retirement of Steve as Captain America. This show will revolve a lot around that one point. The entry of US Agent looks like he is an ally. The entry of Flag-Smasher and Helmut Zemo with his purple mask also takes place. Lots and Lots of action scenes are shown if any of the scenes is half good as the Lift scene from Winter Soldier, I will be happy. The trailer ended with more action scenes and a punchline at the end.

The trailer looked solid and I have high hopes for this show. I just don’t want unnecessary comedy tropes in this, and I will be fine. The camerawork in the trailer also looked solid. I think this show might suffer from the same thing as WandaVison, the unnecessary involvement of Shield in it. If they can limit it to a certain extent this show might turn out to be a real treat. Just give me a guest appearance of Steve Rogers as fan service and I will be happy.

The Falcon and the Winter Soldier Release Date

The show is all set to release on March 19, 2021, that is this Friday. The show will contain six-episode releasing every week. You can watch the show on Disney +. Each episode will be 30 minutes long as we saw in WandaVision. The show will release worldwide without any regional block, so you can enjoy it from any part of the world.

There are rumors that the show will tie into at least 3 upcoming MCU projects. Armor Wars has already been revealed. My other two guesses are Black Widow and maybe Hawkeye. No matter what the future looks promising and I can’t wait for it. For the first time in years, the future of MCU looks very interesting and I can’t wait for it. Don’t get me wrong, but with the same heroes and same tropes, MCU became really bad. The way they ruined Thor and Endgame, I can’t forgive them for that. But now that the main heroes are out of the way, everything is changing. WandaVision showed us that they are ready to try something new and will take risks now, and I love it.