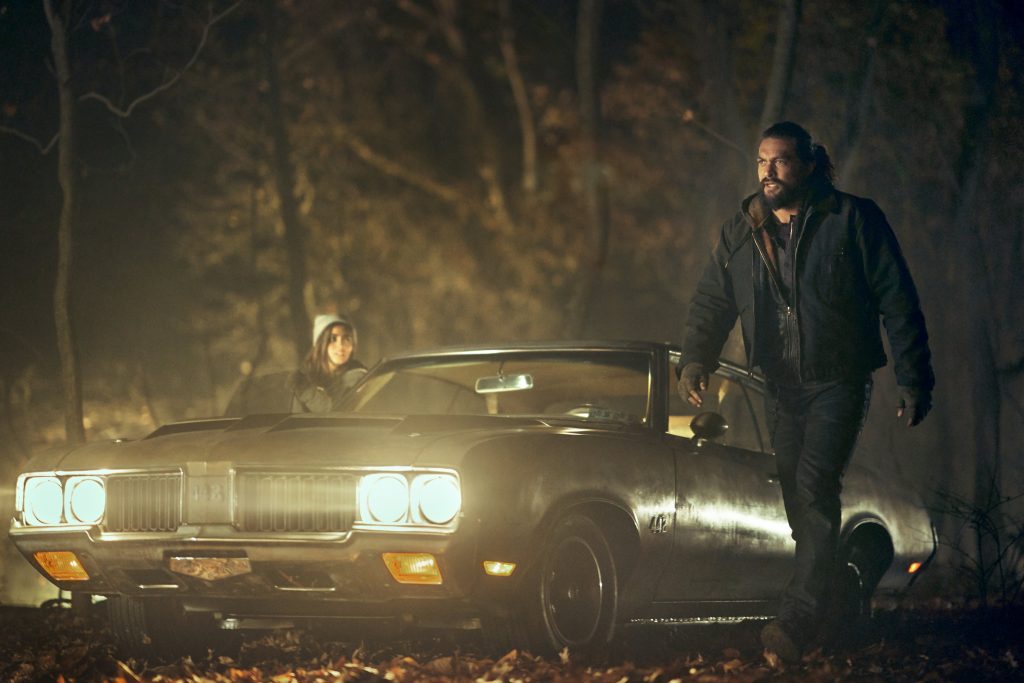 Sweet Girl Review: You Are Not Ready For The Final Twist

Sweet Girl Review, Jason Momoa can do anything that he wants and I am sure of that now. I am a huge fan of Jason Momoa since the start. And seeing him getting this spotlight after so many years is worth it. This movie practically showed us why he is such a good actor now. How much he has improved over the years and how much work he has actually put in. Now, let’s talk about the movie itself. Sweet Girl was a fun movie. Not going to lie, I had high expectations from it and it didn’t reach that level in any way. But it was still a decent watch.

The movie’s official synopsis reads “A devastated husband vows to bring justice to the people responsible for his wife’s death while protecting the only family he has left, his daughter”.

Also Read :  Gerald's Destiny is Darker Than Ever in Netflix The Witcher Season 2

The plot of Netflix Sweet Girl is really simple. It is a revenge story. We have seen this kind of story for so long now. The story focuses on a devoted family man played by Jason Momoa. After losing his wife because of a pharmaceutical company. He decides to bring justice against the company while protecting the only thing left in his life worth protecting. His daughter; and he is ready to go to any extent to save her.

As I said earlier, the plot is very simple. But sometimes, simple is the best thing you can ask for. But they tried to have fun with the movie and I really liked that. This story was nothing new that we haven’t seen before, but the way they tried to make was really interesting.

As I said, Sweet Girl is just a basic revenge movie and it doesn’t do anything much different. But it tries to experiment with the story here and there. And tried to have fun with the script. And that is the three-letter word that we have forgotten for a while now. Sometimes all you need is fun and your movie will be good undoubtedly.

Jason Momoa really carried the movie on his back. He was everywhere throughout the movie. He gave one of the best performances of his career. I won’t mind seeing more roles from him like this in the future. It was great to see him in new light and role. It showed how much he can adapt and he did a pretty good job here.

I know I said that it was one of the most bonkers plot twists I have ever seen. But if you think about it, it didn’t make much sense. Spoiler Ahead!! Are we supposed to believe a schoolgirl can beat up hitmen and mercenaries just because she does MMA at her local gym? Also at PNC park how could fbi constantly spot her if she wasn’t towering above the rest of the fans? Also, she could’ve just cut off her hair to blend in. The twist seemed way too forced and that is why it didn’t work.

Sweet Girl: Is It Worth It?

It is a good one-time watch. Even after all the good things, the movie was predictable and the twist really brought the movie down for me. I was expecting something better than this actually. But still, you can watch it and have a good time. It is a decent one-time watch movie. 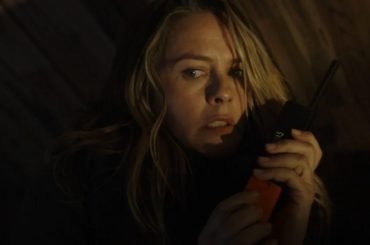 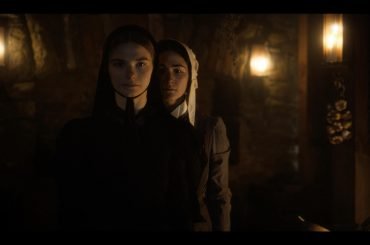 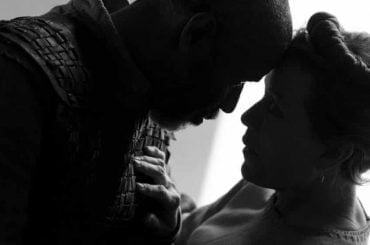