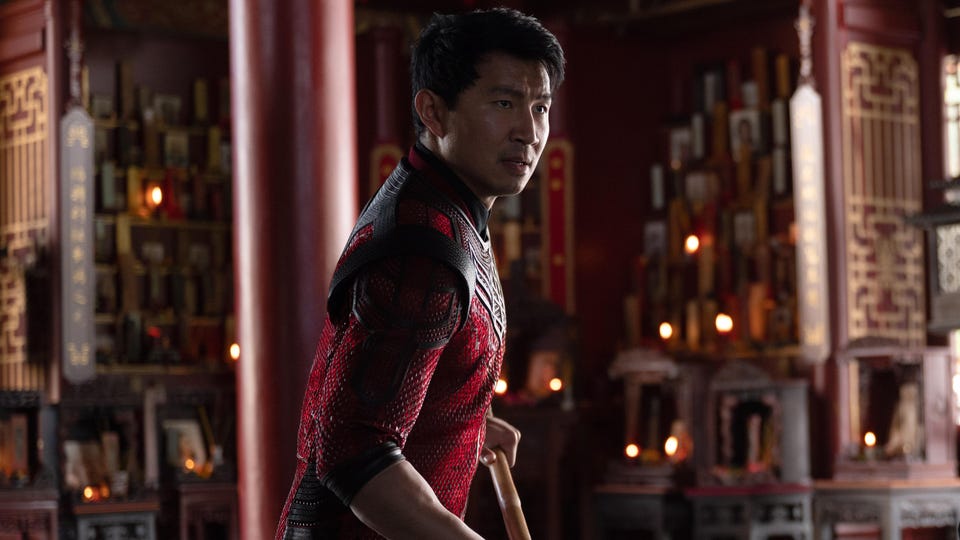 Shang-Chi Will Come To Disney+ In November

So, finally, we got the date when Shang-Chi will come onto streaming platforms. I have been waiting for this day for so long now. Shang-Chi instantly became one of my favorite Superhero movies of all time. And I have been waiting for it to drop on Disney+, so I can watch it again. It is obvious that Shang-Chi is one of the best movies of MCU till now. And it is still collecting massive figures at the box office. So, it is obvious why it took so much time for it to drop on a streaming platform.

All the subscribers will be able to stream Shang-Chi: The Legend Of Ten Rings on November 12, 2021. So, I hope you all have already marked this date on your calendars. Jungle Cruise; starring Dwayne Jhonson and Emily Blunt will also stream on Disney+ on the same day. So, you have more than one reason to get the subscription now.

There is another thing, Shang-Chi will be available to stream on Disney+Day. It will be Disney+ 2 years anniversary and fans will get various movies available for streaming. There will also be other movies like Disney+ original film Home Sweet Home Alone, the streaming debut of fan-favorite animated shorts in Paperman and Feast, and Olaf Presents.

The movie is being directed by Destin Daniel Cretton. We have seen his work previously in Just Mercy and I am a fan. Dave Callaham is in charge of writing. Kevin Feige, Charles Newirth, and Jonathan Schwartz are producing the movie.

Shang Chi: Is It Worth The Subscription

If you haven’t figured it out by no then, Yes!! Shang-Chi is worth all your time. It is just 2 hours long so you won’t be investing that much time anyway and it will all be worth it. You can read the detailed review of Shang-Chi here.

So, read this review and decide for yourselves if this movie is worth it or not. Because in my opinion, if you like superhero movies, Shang-Chi is one of the best in that area. And you should definitely watch it no matter what. 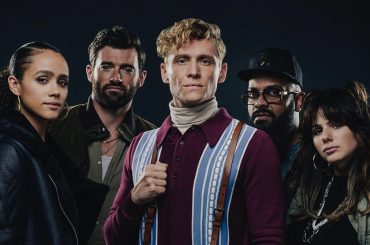 Army Of The Thieves Trailer: There Are No Zombies Here 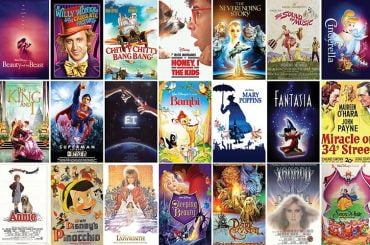 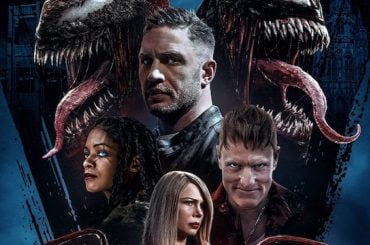 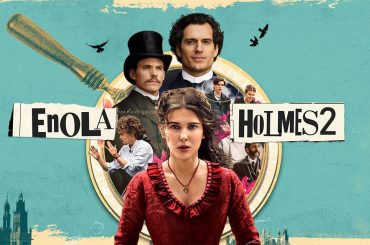