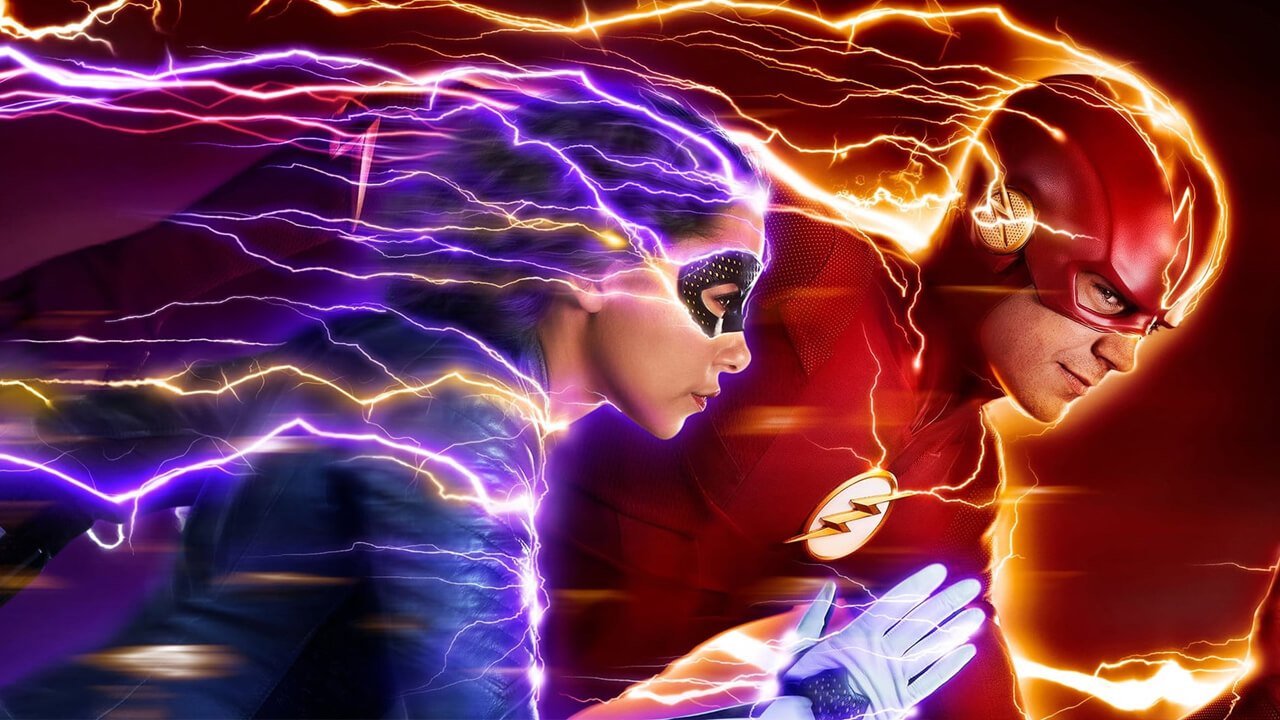 Return of Familiar And New Faces in CW The Flash

The Flash, Nora will make her return while Impulse to make his debut very soon.

The Flash, It looks like there is a piece of good news for CW fans out there. They released a new photo showcasing the new suite of their latest speedster. While a leaked photo from the set showcases the return of Nora on the show. Those of you who don’t know about Nora has a lot to catch up on. Nora was a prominent figure in the fifth season of The Flash. She somehow became one of the fan-favorite because of her quirkiness and charisma. Both of this speedster in the Arrowverse means something more than a normal occurrence. Because you don’t get speedsters from future daily unless you are in Team Flash that is.

The photos were released from the set of the 150th episode of the show. Now, that is a milestone for any show. The Flash will officially become the second DC show with 150 episodes after The Arrow. While the rumors of Arrow’s spinoff are still sky-high there is no concrete information regarding that. But that is a discussion for a different time. The inclusion of Impulse as a hero in the show might mean more than one thing. Almost every speedster in The Flash universe comes from the future. So, obviously, Impulse is also from the future.

Impulse is the alias of Bart Allen. He is the grandson of Barry and Iris. But the CW will change the story a little bit. In the show, he will serve as the son of Barry and Iris. Making him Nora’s brother. Well, we have seen Impulse’s storyline changing before, Smallville fans. In the comics Impulse later becomes the Kid Flash and later on becomes the fourth Flash. But we don’t see that happening in the show anytime soon. If you want to see Impulse more closely you can go and watch ‘Young Justice’.

Bart comes to the present timeline because of the apocalypse in the future. In the Young Justice timeline, he came to present to save the world from Blue Beetle. Now, we don’t have Blue Beetle here in the Arrowverse, do we? But the possibility of another disaster in the future can’t be denied. He can be here for the next crossover too. There have been rumors that there won’t be a crossover this time, but you can never say no in these cases. And after that huge Hall Of Justice scene, there is no reason as to why it shouldn’t happen. Bart and Nora could be a few of the new additions to that Hall Of Justice.

Who is playing the role of Impulse?

Jordan Fisher is the latest speedster in The Flash universe. It was announced way back that Jordan will be joining the show’s cast as the Impulse. You might remember him from To All The Boys I’ve Loved Before: P.S. I Still Love You. He was impressive there and was able to win the fans with his acting. Not only that he has done some pretty famous theater works in the past. He has worked in Dear Evan Hansen and Hamilton and few musicals too. So, he is more than capable of acting the part if anyone is concerned about it.

What Does This Means?

And just like always, the inclusion of Bart won’t be short-sighted. Actually, anytime Impulse comes in any version of The Flash there is a disaster. And we think that there is one this time too. After all, why would a speedster come from the future to see his dad risking a whole timeline? Bart’s entry might see him as a part of Team Flash till the end of the season and I am here for it. Impulse is one of my favorite superheroes in the DC universe and him getting a proper live-action adaptation is a happy day for me.

The suit of Impulse looks too good to be true. He is getting a comic-accurate suit and I can not be happier. His suit in the show will see him in yellow glasses and with a red and white suit. CW has finally found their own with the suits. As the seventh season suit of The Flash also looks really cool. A more detailed photo was leaked from the set that showed that Impulse will not have the CW’s typical leather zipper suit. That they used till last season. It is a welcome change.

The Flash: How To Watch?

The Flash seventh season started on March 2, 2021, with a new episode streaming every Tuesday. You can watch the show on CW or Amazon Prime. And The Flash also airs on Colors Infinity right after the actual release. 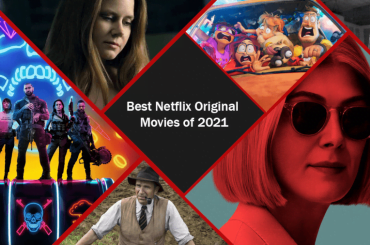