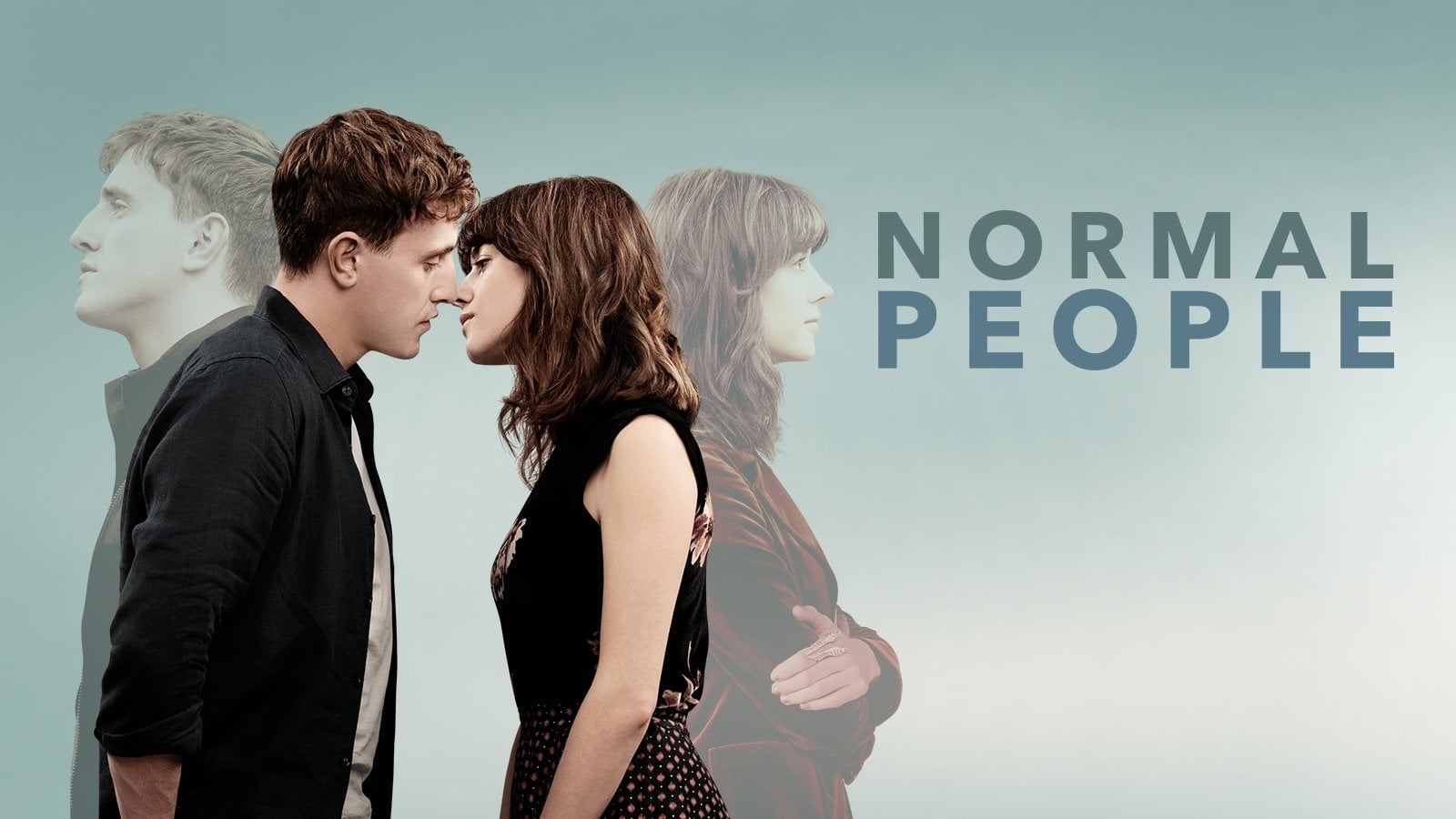 Connell Waldron (Paul Mescal) and Marianne Sheridan (Daisy Edgar-Jones) are schoolmates who choose to not know each other. Connell is a popular guy, star of the football team, and well-liked by teachers and his mates. On the contrary, Marianne is shy, private, and “weirdo” in the school. Both cross each others’ paths when Connell comes to pick up his mother from her job at Marianne’s house. The two grow a persisting connection between each other over a period of time. But determined to secrete it.

After a year, both are studying at Trinity College where Marianne finds her social circle that allows her to be open. Whereas, Connell finds himself on the sidelines, shy and uncertain. In the course of their college time, both go around each other, dates other people ut still find their way back to each other. In the process of finding themselves, Marianne and Connell must confront how far they gonna go for each other.

Connell Waldron is centrally defined by his self-consciousness. Through the story, he is on a journey of overcoming his fear of judgment to his improvement in expressing his feelings. Since high school, his popularity force him to make decisions against his heart. It resulted in keeping his relationship with Marianne a secret. But when he enters Trinity, he is thrown off his social ladder, making him realize the stupid mistakes of his past. However, as he moves towards getting mature, he still finds it difficult to maintain his relationship with Marianne because of his poor communication skills.

Marrianne Sherridan is the complete opposite, she is introverted but does not care about what others think of her. She does not do things that are considered socially acceptable and is completely comfortable in being herself. However, Marianne fights a battle with herself daily. She wishes to be seen and worthy of attention but her family and world tris to put her down. Marriane allws herself to let her guards down with Connell but even then ends up getting hurt most of the times.

Based on novel by Sally Rooney, Normal People is about growing up and the twisted journey of transforming in the person you were in order to become the person you’re going to be. The show displays the different social standings of the character. Where Mariannes’s mother is a successful businesswoman, whereas Collnell’s mother is housekeeper in Marianne’s house. The characters beautifully portrays the tenderness of first their love with their intense chemistry. The story authentically shows the characters’ fragility and their minds filled with self-doubts as they try to figure out who they are, taking their steps of life together.