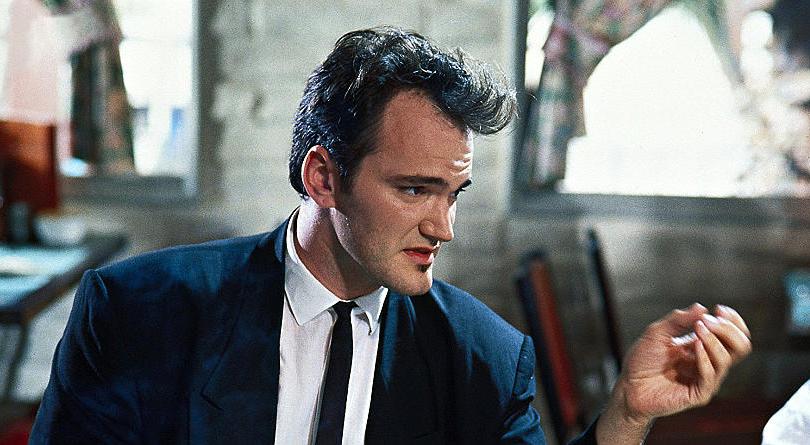 Quentin Tarantino has stated why he has never shared his financial success with his mother, which comes from a childhood experience.

The filmmaker, who has made over $120 million (£86 million) from films including Django Unchained and Inglorious Basterds, told Billions co-creator Brian Koppelman on his podcast The Moment how his mother, Connie Zastoupil, mocked his writing when he was a child. Tarantino recounted receiving criticism from professors when he was 12 years old for creating scripts instead of essays in school.

When his academic performance began to deteriorate, the filmmaker said that his mother criticized his script writing. “My mother was screaming at me about [writing scripts]… and then in the middle of her little tirade, she said, ‘Oh, and by the way, this little writing career this little writing career’ that you’re doing? Tarantino recalled, “That shit is f***ing over.”

Also Read :  Only Murders In The Building- Comedy Crime Mystery

Tarantino made a promise at that point to never share a “penny” from any future achievement with his mother. “When she said to me in that condescending tone, I thought to myself, ‘Okay, lady, when I become a great writer, you will never receive a cent from my success.” There will be no place for you to live. There will be no trip for you, and there will be no Elvis Cadillac for mama. You receive nothing. ‘Because you said so.'”

“There are consequences for your words when dealing with your children. Remember that your mocking tone regarding what’s important to them has consequences,” he said.

Tarantino admits helping his mother through a small pickle with the IRS. In his words, “Yeah. Yeah. I helped her out with a jam with the IRS,” Tarantino said. “But no house. No Cadillac, no house.”

Tarantino’s films have generated a lot of money at the box office, with Pulp Fiction making $213 million and his most recent picture, Once Upon A Time… In Hollywood, made a total of $374 million.