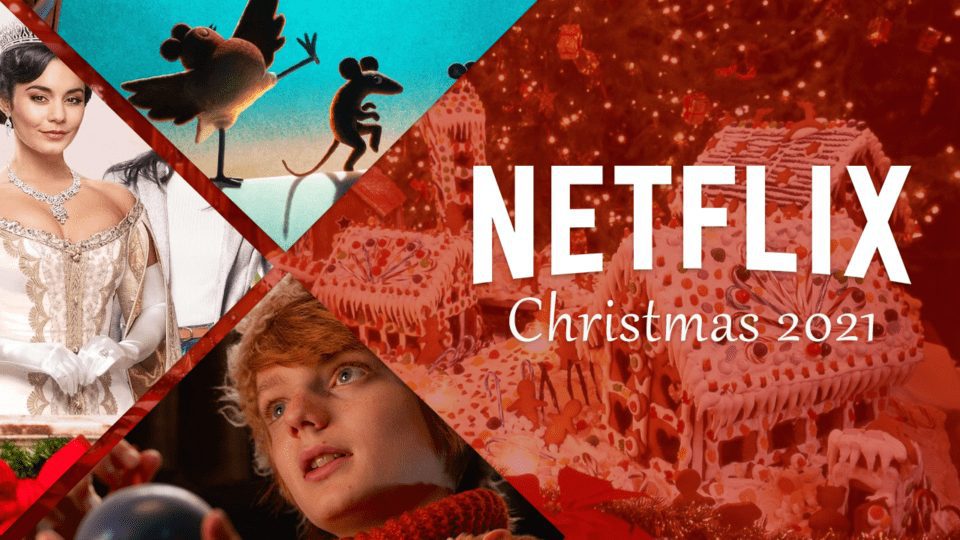 After learning that his grandfather is Santa Claus, Jules is tasked with assisting him in delivering his gifts all around the world. However, Jules’ hate of Christmas may make this harder than Santa had anticipated.

Unlucky in love, a LA girl meets an East Coast guy on a dating app and plans to surprise him for the holidays, only to find out she’s been catfished. Her quest to reel in love is chronicled in this delightful romantic comedy.

FATHER CHRISTMAS IS BACK tells the story of four sisters who have reunited in a Yorkshire manor for the Christmas holidays. Misunderstandings that resurface the long-buried secret that tore their family apart so long ago.

The Princess Switch 3: Romancing The Star

When a rare relic is stolen, Queen Margaret and Princess Stacy recruit the help of Margaret’s cousin Fiona. Who teams up with a man from her past to recover it, leading to romance and a surprising twist.

In this Father Christmas origin story, an average lad (accompanied by a devoted pet mouse and a reindeer) embarks on an astonishing journey to find his father, who is on a quest to seek the famous village of Elfhelm. 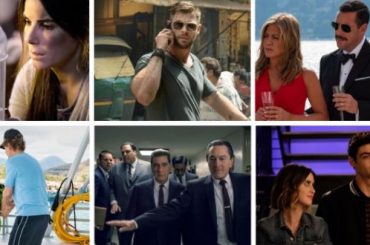 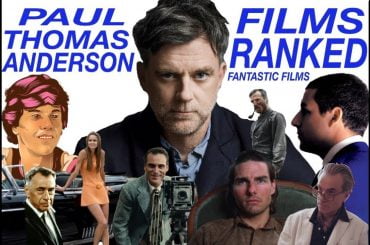 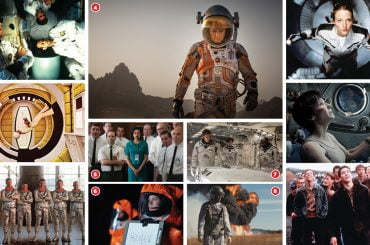