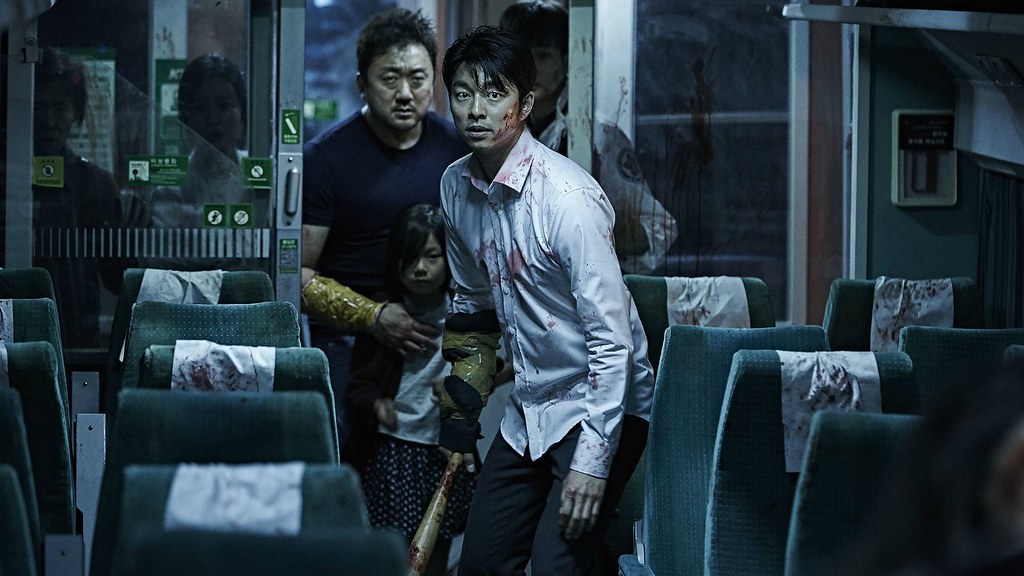 Zombie movies are an acquired taste. After all, no one can digest or get behind baseless violence, gore, and murder, where only a few people will be left at the end. But, isn’t it interesting, this race of survival where everyone is a side actor? Zombie movies have been around for almost a century, but they became acceptable only after a specific time. And now there has been a plethora of zombie movies, and it was very hard to select My Top Five Zombie Flicks from them. But I was able to do it in the end.

All these movies are filled with murder, gore, action, violence, and, most of all, some of the best background music. So, here are My Top Five Zombie Flicks.

Zombieland is aging like a fine wine. The more you watch it, the more you will enjoy it. This movie gets a lot of hate from the purist’s horror fans, but they should sit this one out entirely.

The chemistry between Woody Harrelson and Jesse Eisenberg is just something else. And while the two girls will annoy the hell out of you, they are still good characters. You won’t be bored or hate any of them.

And the best thing about Zombieland is the background music and snarky and subtle comedy scenes. The minor details in the Background score take this flick to an entirely new level.

Shaun Of The Dead

Shaun Of The Dead is really similar to Zombieland in terms of the premise. But this movie is considered the mecca of Zombie Horror comedy and is on an entirely different level as compared to other movies in the same genre.

The British dry humor is not for everyone, but if it sticks with you, you won’t be able to stop laughing. Simon Pegg does a fantastic job in carrying out his role. It is a solid ride from the first scene to the absolute last.

Also Read :  Best Sequels & Reboots of 2022 So Far According to Ranker

You can watch both parts and have a lovely weekend surrounded by bloodthirsty creatures out for your blood. The 2007 released movie is one of the best horrors I have ever seen. This Spanish-based movie really questions what a zombie is.

And it is such a wild ride. You will be anxious throughout the movie. This movie has the capability to keep you on the edge of your seat. I had doubts about the movie when I saw its short runtime. But they did not waste even a single second, and the movie is really fast-paced, and the short run time worked for it.

P.S. The drop in the background music while the raid scene will give you goosebumps and will scare the shit out of you.

Dawn Of The Dead

I wonder how Dawn Of The Dead has survived so many rewatches. On the surface, it looks like your average zombie flick, but you will enjoy it more with every rewatch. And that is something only some Zombie movies are capable of doing.

This movie is the sequel to Night Of The Living Dead, which is well-deserved and well-made in every sense. This movie has the capability to scare you and make you forget everything else around you. Deservedly, Top Five Zombie Movies of all time.

I never thought that any zombie movie could make me cry until I watched Train To Busan. Whan an emotional rollercoaster, this movie is. You will see the stakes are higher than ever from start to finish.

You will feel the tension, and your lifespan will get shorter because of the tense atmosphere. And then the climax will hit you. The climax made me lose control, and I cried like an idiot. Truly a delight of a movie.