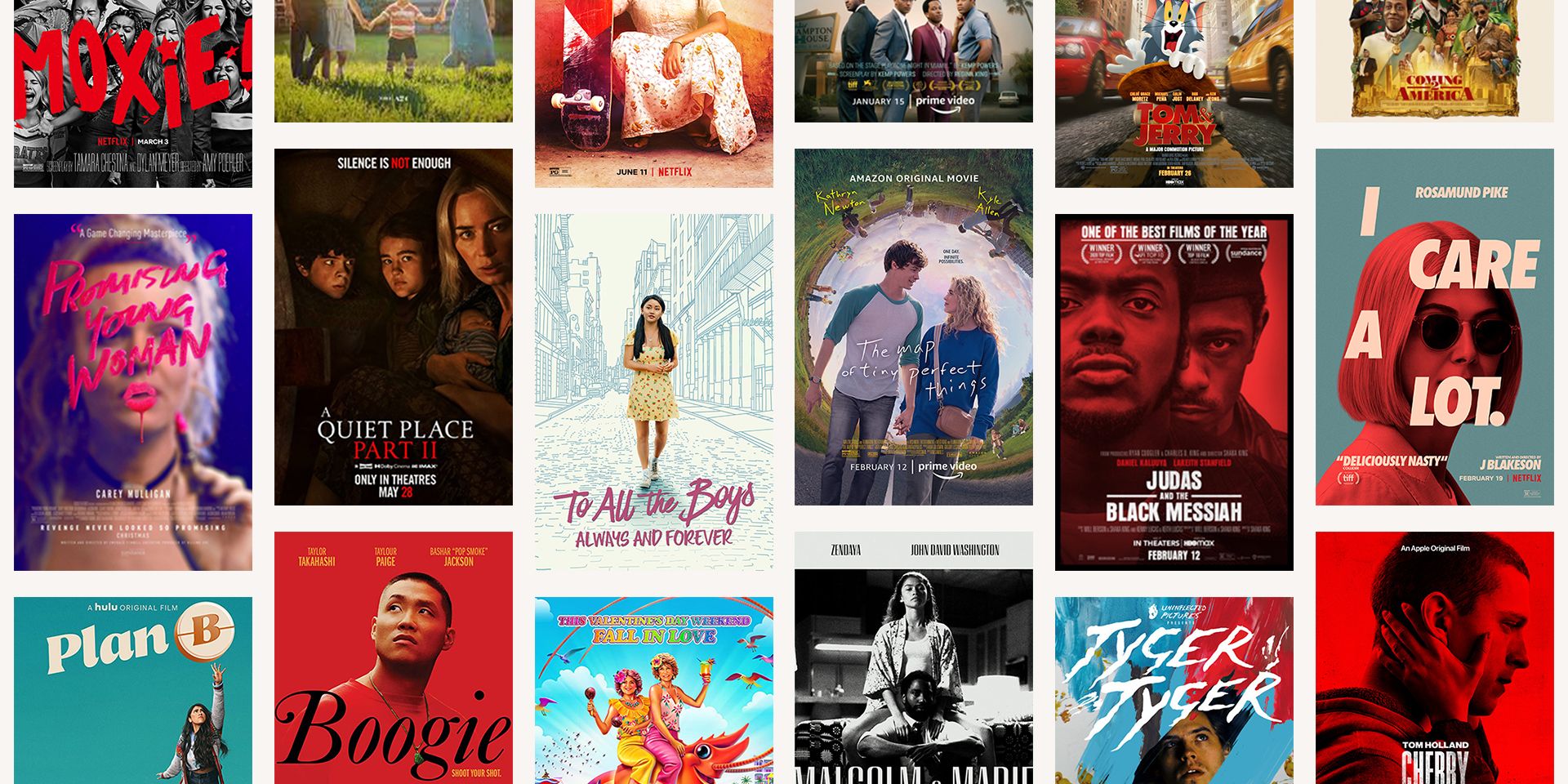 Let’s get the most awaited list of the year out of the way!!

2021 was a very weird year in terms of movies. We did not get a mind-shattering world-class movie this year. But it was really hard to narrow the selection to only 10 because believe it not there were some absolute classics this year. And it was even harder to rank them down. But I was able to do it at last.

So, I watched lots of movies to make this list. So, make sure to give this a proper read till the end. Without further ado, let’s get on with it. As these are The Top 10 Movies Of 2021.

What an entertaining movie this is. I didn’t have lots of expectations with this one. I just watch it because it had Bob Odenkirk in it. But I was blown away by how hilarious this movie actually is. You will be entertained throughout the runtime of the movie. There is nothing special about the movie that you have to pinpoint. But it had amazing action with brilliant comedy and the music was just nuts. And it just shows, you don’t have to do something extraordinary to make an amazing movie. Just do small things right and you will have an amazing movie.

What an absolute ride this was. I don’t know how did they manage to make a movie that worked as a Multiverse tael and an emotionally compelling personal story as well. It downright fixed all the problems I had with Tom Holland’s Spider-Man. It is definitely my top 3 favorite MCU movies till now. Because it was just amazing. The actions, visuals, music, and emotions. I won’t go into much detail because I won’t be able to stop but this was sublime.

The only reason why it is not up on the list is that the main driving point of No Way Home is nostalgia. No matter what we say, how much we loved the movie, in the end, it comes down to that only.

Because I was not ready for a James Bond movie to affect me this emotionally. And honestly, after how bad Spectre was, I was not expecting No Time To Die to be this good. No matter what anyone says on the internet, but Daniel Craig by far is my favorite James Bond. And he could not have a better farewell. The only criticism I had with this movie was the length of the movie. Maybe it could have been cut short a little bit. But, now that I think about that it was the last movie of the Craige era, maybe I can never get enough of it.

I am just biased towards Nicolas Cage but this movie was sublime as well. This movie had one of the most memorable scenes in the entirety of 2021. I won’t tell you what scene is that, but you will realize it as soon as you will watch it. I think that Cage always comes up with a brilliant movie every year. We have to go through some really bad movies before them though. But his good films are always worth watching.

People really had some wrong assumptions about this movie and that includes me. The plot of the movie was completely different from what I expected. PIG was an emotional rollercoaster and I had a really good time. It was a deep soulful movie that surprised me and I loved every single minute of it.

And above all that the movie was brilliant too. Tick, Tick… Boom! is an autobiographical musical by playwright Jonathan Larson. And it is just a brilliant watch no matter how you look at it. It could have easily been a story about a genius but it was not. It felt relatable and was real. And I loved that about this movie.

So, finally, we got the Justice League that we deserved and it was as beautiful as we expected it to be. For me, it has to be the best comic book movie ever. It was not just a simple movie, it was a journey. That was personal, it was hard work of both the director and the fans. Justice League: Snyder Cut was serious, yet humorous, it had shades of horror yet it was heartfelt and hopeful. And it actually delivers the hope and optimism that Warner Bros was trying so hard to force on us. This is my personal favorite movie of the year because of the reason I stated above. I will watch this movie again and again and I won’t be bored even once.

Maybe it’s because I recently watched this movie but this movie rocked as well. If Andrew Garfield was the star in the male category of 2021, Zendaya was definitely the MVP in the female category. And both of them were in No Way Home. I know that you might be a little bit disappointed with the ending, but remember this is the first part only. We are going to get the second part and that will be explosive as well. I just can’t wait for the second part, I need that as soon as possible.

Joaquin Phoenix is a legend and it is time we accept that. Every year he delivers a performance of the year and we treat it like it’s normal. When it is actually not. Now, let’s talk about the movie. Once again it is an emotional movie that will twist your heart out and will squeeze every single emotion out of you. This movie was just magical and the mix of real interviews and fictional drama resulted in one of the best movies of the year.

I never knew Winston Duke was such an amazing actor. But after seeing his performance in this movie, I was speechless. His emotions were just too real and it attacked me on a personal level. It is a different kind of movie than we are actually used to. And I might have cried a few times while watching Nine Days. I don’t know how this movie went so much under the radar. No one talked about this. But trust me when I say that this can be your movie of the year.

And now, this is the Movie of the year for me. Yes, Spencer is my #1 movie of the year. I legit watched it five times in the halls and I loved it every single time. It is such a beautiful cold movie that you will fall in love with. Yes, you can say that it was more of a fantasy than a biopic, and the makers stated that only right at the start of the movie. In my opinion, Spencer is one of the saddest movies I have ever watched. I don’t want to talk about it much and spoil it for you, but go and watch it.

So, these were My Top 10 Movies Of 2021. Do you agree with the list? Know of any other opinion that should be here? Let us know down below.