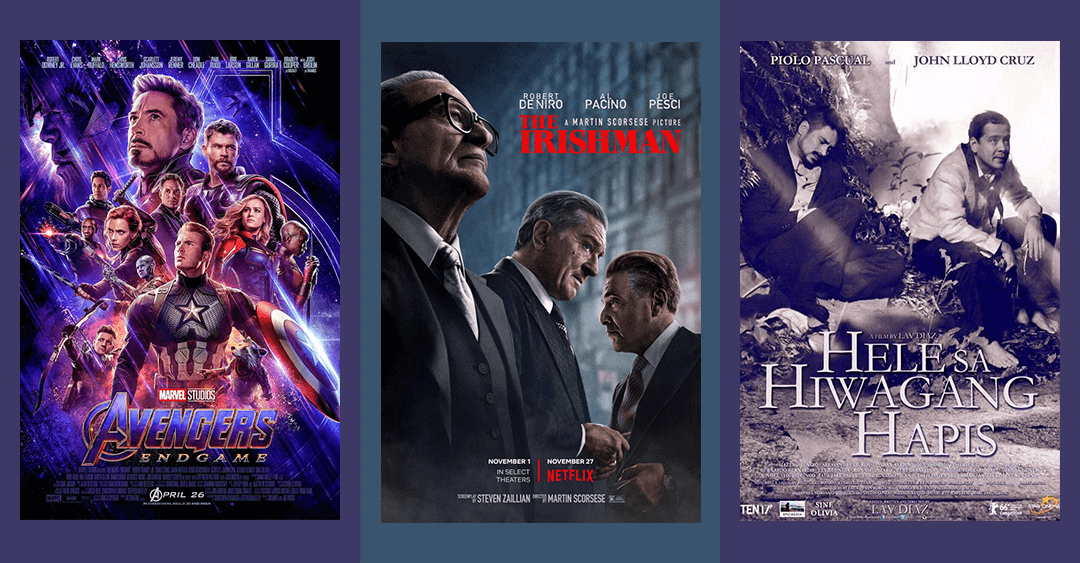 Movies That Are Longer Than Three Hours

Life itself is limited, and this is a fact. The variety of television programmes and movies available within each of them is also increasing. Most movies are between 90 and 120 minutes long for good reason: it’s a comfortable length, most plots can be covered in that time. There are many excellent movies that go far beyond that point and make the most of their lengthy runs. The films listed below exceed the three-hour running time restriction with that in mind.

T.E. Lawrence, a guy of extreme complexity who has been called everything from a hero to a charlatan to a sadist. To blazed his way to fame in the Arabian desert. Before attempting to blend in as a regular soldier using a false name. The narrative begins with Lawrence’s death in a motorcycle accident in Dorset at the age of 46. Then flashes back to describe his exploits as a young intelligence officer in Cairo in 1916. The time when he is granted permission to look into the development of the Arab uprising against the Turks in World War I. He sets up a guerrilla army in the desert. For two years, directs the Arabs to harry the Turks with camel attacks, railway wrecks, and desert raids. In the end, he marches his troops north and aids a British General in bringing an end to the Ottoman Empire’s dominance.

The quiet farmers of a tiny Japanese settlement in the sixteenth century have the fortitude to take matters into their own hands. After becoming weary of the yearly hit-and-run raids by a group of vicious bandits. They send the irascible villager Rikichi to bring assistance. When the farmer returns to the village, seven battle-scarred ronin take on the responsibility of protecting the defenceless hamlet. They are given the difficult duty of teaching the untrained peasants how to fight. In exchange for some rice and lodging. The odds are undoubtedly against the farmers and their protectors before the approaching attack of the mounted plunderers. However, both have vowed to fight valiantly for their independence.

No matter what nation they are from or how strong they are, Kaji sees all people as being on an equal footing. The Human Condition will relentlessly challenge Kaji’s simplistic perspective on life. Hence, inflicting as much hate into his heart as it can. This disease will not let Kaji’s naivete rest. Kaji’s situation won’t get any better after reading The Human Condition’s second and third parts, Road to Eternity and A Soldier’s Prayer. Even if he vehemently disagrees with the bad judgments made at the training camp. On the battlefront, the Manchurian pits can no longer contain him. Therefore, conflict is upon him and the fate of his despised nation will fall to him.

Epic biographical story of the illustrious African American leader Malcolm X. The Ku Klux Klan murdered Malcolm Little’s father, a Garveyite Baptist clergyman. After becoming a gangster, Malcolm learned about Elijah Muhammad’s teachings for the Nation of Islam while he was imprisoned. When he is released from prison, he preaches the teachings. However, he subsequently travels to Mecca for a pilgrimage, where he adopts the original Islamic faith. Hence, changing his name to El-Hajj Malik Al-Shabazz, and becomes a Sunni Muslim. On February 21, 1965, he is killed, becoming a Muslim martyr in the process.

This 9 1/2 hour Holocaust documentary was directed by Claude Lanzmann without the use of a single frame of archival material. He speaks with ex-Nazis, witnesses, and survivors. His method of interviewing, which entails requesting even the most minute information, is successful in combining these data to paint a horrible picture of the Nazi genocide’s occurrences. Additionally, he demonstrates—or rather, he allows some of his subjects to demonstrate—the persistence of anti-Semitism among many individuals in Germany, Poland, and other countries, which led to the death of 6 million Jews during the Holocaust.

David “Noodles” Aaronson, a defeated, destitute, and guilty-ridden former gangster, returns to Manhattan with a vivid memory of his long-gone childhood friends Max, Patsy, and Cockeye, his fiercely loyal partners-in-crime during their rise to prominence in New York’s Lower East Side during Prohibition. After 35 haunting years of self-exile, weathered Noodles returns to his sole living buddy Fat Moe, not knowing what to anticipate on his quest to reveal his mysterious history. Finding closure is complicated further by the opaque contents of a well-used leather briefcase and the unrelenting, piercing sound of blame. The tragic, bittersweet memories of more than 50 years of love, death, and everything in between suddenly become inextricably linked against the backdrop of a split conscience, raising even more perplexing concerns.

“Out 1” paints a pretty accurate depiction of the malaise that followed May 1968, when utopian ideas of a new society had failed, radical terrorism was beginning to sprout up in unexpected places, among many other things. Colin, an apparently deaf-mute who suddenly starts talking, and Frederique, a con artist using the “short con,” are two marginals who run into one other by chance while exploring the ruins of a “secret society.” Two theatre companies are now rehearsing the classic Greek plays “Seven Against Thebes” and “Prometheus Bound.” Leaud is sent on a quest for “The 13” after receiving a note regarding “The 13” from a member of the Moretti group.

Eventually, his search leads him to “L’Angle du Hasard,” a store owned by Bulle Ogier in Les Halles. When Berto takes Jacques Doniol-cachet Valcroze’s of letters and seeks to collect money from the owners of the letters in exchange for their return, she basically takes the same route. These parallel events bring up “The 13,” a long-dormant play that among other things reveals that the two theatre companies were once one.

The Russian aristocracy experiences a wide range of personal catastrophes in the years prior to Napoleon’s invasion. Count Pierre Bezukhov, a close friend of Prince Andrei Bolkonsky, inherits a sizable sum upon the death of his father. Bezukhov makes the poor decision to wed a cunning princess. As for Bolkonsky, his wife passes away while giving birth, and he then falls in love with Natasha Rostova before being drafted into the military.

Manzhouli, a city in northern China, is home to an elephant, according to local legend, who sits there and does nothing. In this movie, the main characters develop a fascination with Manzhouli, which they crave for as a way out of their predicament. Bu, a schoolboy who had previously bullied Shuai, is one of them. Bu was pushed down the steps and is now on the run. Ling, a fellow student of Bu’s, has abandoned her mother and fallen prey to her teacher’s seduction. Cheng, the older sibling of Shuai, feels guilty for a friend’s suicide. Then there is Mr. Wang, a lively retiree whose son wants to put him in a home, along with many more characters whose fates are intricately linked to one another. The movie depicts one single stressful day from sunrise to nightfall, when the train to Manzhouli is scheduled to depart, in masterful visual compositions.

As he nears the end of his life, the frail octogenarian Frank “The Irishman” Sheeran—a former meat driver, the strong president of Local 326 of Delaware’s Teamsters Union, a ruthless racketeer, and a mob hitman—finds himself confined to a wheelchair and abandoned in a nursing home in West Chester, Pennsylvania. Weary but still silent as the grave, Sheeran recalls his crucial first murder, his connections to the infamous Bufalino crime family, the assassination of John F. Kennedy, the vigorous campaign of the Attorney General, Robert F. Kennedy, and his alleged involvement in the murder of American labour leader and President of the International Brotherhood of Teamsters, Jimmy Hoffa. The only route to salvation right now is via reconciliation.