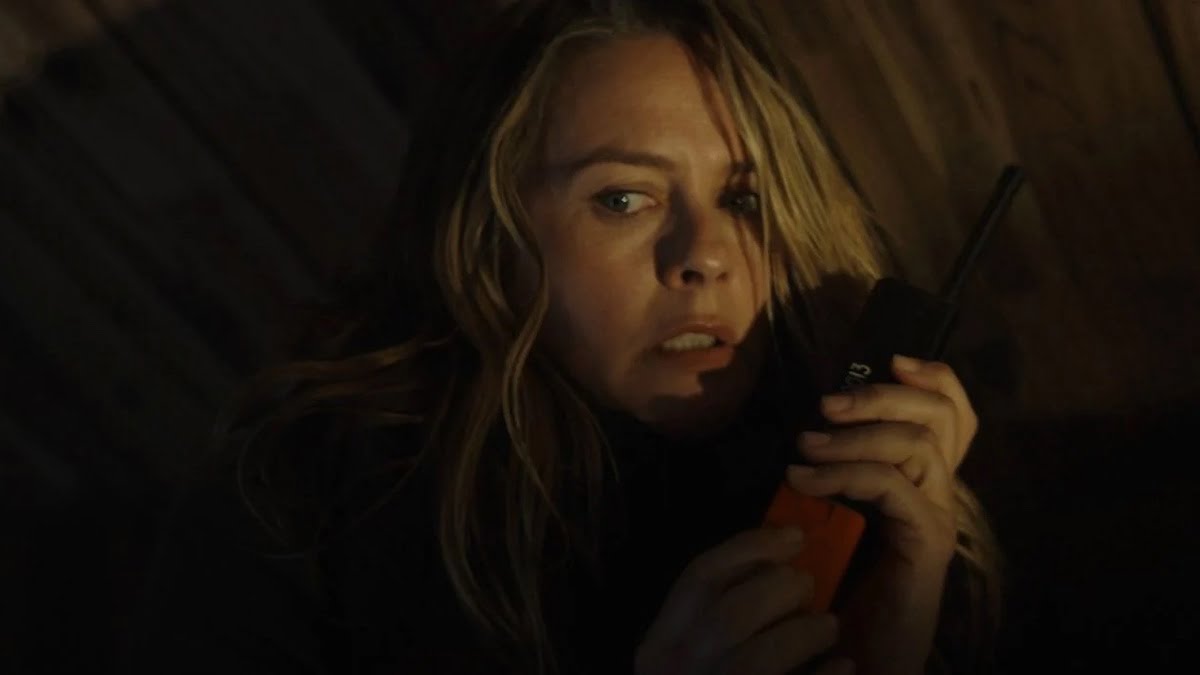 The Last Survivor trailer graces the screen with its apocalyptic thriller plot. It has been released just at the right time as the world is sinking in the potential Deadpool of the ongoing pandemic. It marks the most recent release in a popular trend of post-apocalyptic thrillers in the recent past.

The film is directed by Drew Mylrea, who has worked unitedly with Van Acker and Josh Janowicz. The poster of the film is intriguing as well and was released on the same date as the exclusive trailer. These were premiered at the Frightfest in the UK.

The film is set in a post-apocalyptic world while the trailer shows several such scenes. There are several intriguing subtitles running through the length of the trailer as well such as ‘The truth lies outside’. Apparently, their world has been torn apart from the regular civilization by some unspecified cause. Which will definitely be revealed in the movie itself. The story centers around Troy and his grown-up son Jake. Who lives in a wooden shelter on a deserted land far away from the acquaintance of the surrounding world.

They have been living off the grid for as long as 20 years in complete wilderness. However, as the father requires some urgent medical help, the son is compelled to venture out into the plague-ridden outside world for aid. But his father specifically orders him to kill any human he encounters on his way. Jake, on the other hand, defies his father and gets engaged in a forbidden relationship with Henrietta. A woman from the forbidden world.

As Jake continues to root his relationship with this mysterious girl. His father, Troy tries to get rid of her in all possible ways and protect his perfect utopia. The girl, on the other hand, threatens to take away all of their lives.

Also Read :  Laurence Anyways on Mubi crafts an identity on it's own with a scarring flamboyance.

The trailer treasures much of the film’s secrets and also conserves the authenticity of the title that explains the destruction of the world. The only reference made in the trailer is to a series of wars, bringing out its similarity to Cormac Mccarthy’s ‘The Road’.

The leading characters of Troy, Jack, and Henrietta are being played by Van Acker, Stephen Moyer, and Alicia Silverstone. All of them are famous for their previous works- Stephen’s ‘True Blood’, Alicia’s ‘Pretty little liars’ and Van’s ‘Devious Maids’. Other supporting actors are Mark Famiglietti and Benjamin Arthur.

The screenplay is written by Josh Janowicz. The director, Drew Mylrea is known for his previous works like ‘Arnold and the Alps’, ‘Next Door’ and ‘Spy Intervention’.

The official trailer and poster of the film were released beforehand. The movie is all set to release on February 4th, 2022 in the theatres. The poster of the film is quite revealing; featuring a wooden cabin in a snowclad environment and a lake in the foreground. A trail of smoke being released from the cabin’s chimney climbs high.

The three leading characters pose amidst the smoke revealing the intensity of their respective identities. The film has also appeared at the Leeds International Film Festival, 2021, and the Arrow Video Fest, 2021 in London.

This film is quite anticipated as it has been promised to appear on big screens across the globe. The trailer seems to be quite promising and we all keep our fingers crossed that it will honor the ignited trend of post-apocalyptic thrillers. Previously, HBO’s ‘The last of us’ and ‘Songbird’ have debuted to criticism and poor reviews. It is only a matter of days before we will come to know how ‘Last Survivors’ trades after its big-screen release.