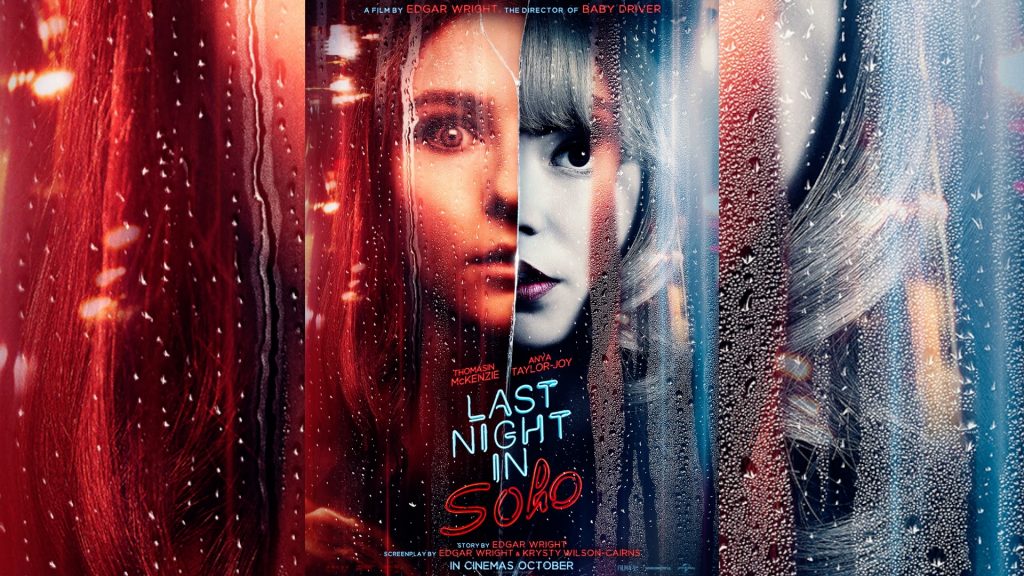 What Will Film Be About

An aspiring fashion designer, Eloise transports to the 1960s. There, she meets a dazzling want-to-be singer, Sandie. However, the glitz and glam are not what they seem, and the dreams of the past begin to crack and splinter into something far darker.

Director Edgar Wright is no stranger to horror. With his Cornetto Trilogy, which made a huge success in the United Kingdom also, Shaun Of The Dead released globally, got real appreciation. Wright has left no room for not showing his clear passion for the project which may be left in Shaun Of The Dead where he did not have the appropriate opportunity to sink his teeth in horror.

What Audience Has Experienced Through Trailer

The radiant and vivid visuals of the film are enough to get engross and generate curiosity for the film. The production truly feels like something from another era. The film techniques and camera in-effects have managed to transport the audience with the character to the authentic 60’s era.

Thomas McKenzie perceives as nuanced whereas, Anya Taylor- Joy goes the total opposite with lavish and vivid performance. Together, both might be able to give the best experience to the audience making them the foremost actors of the year.

Through Last Night In Soho, Wright might be able to create a different kind of vision. With a splendid cast like McKenzie, Anya Taylor- Joy, Matt Smith, and others, the vision of Wright could be colonized. The film can turn out to be one of the most thrilling, exceptional, and benchmarking projects of the year.

Also Read :  You Have To Watch A Quiet Place 2 Trailer Silently Or They Will Get You