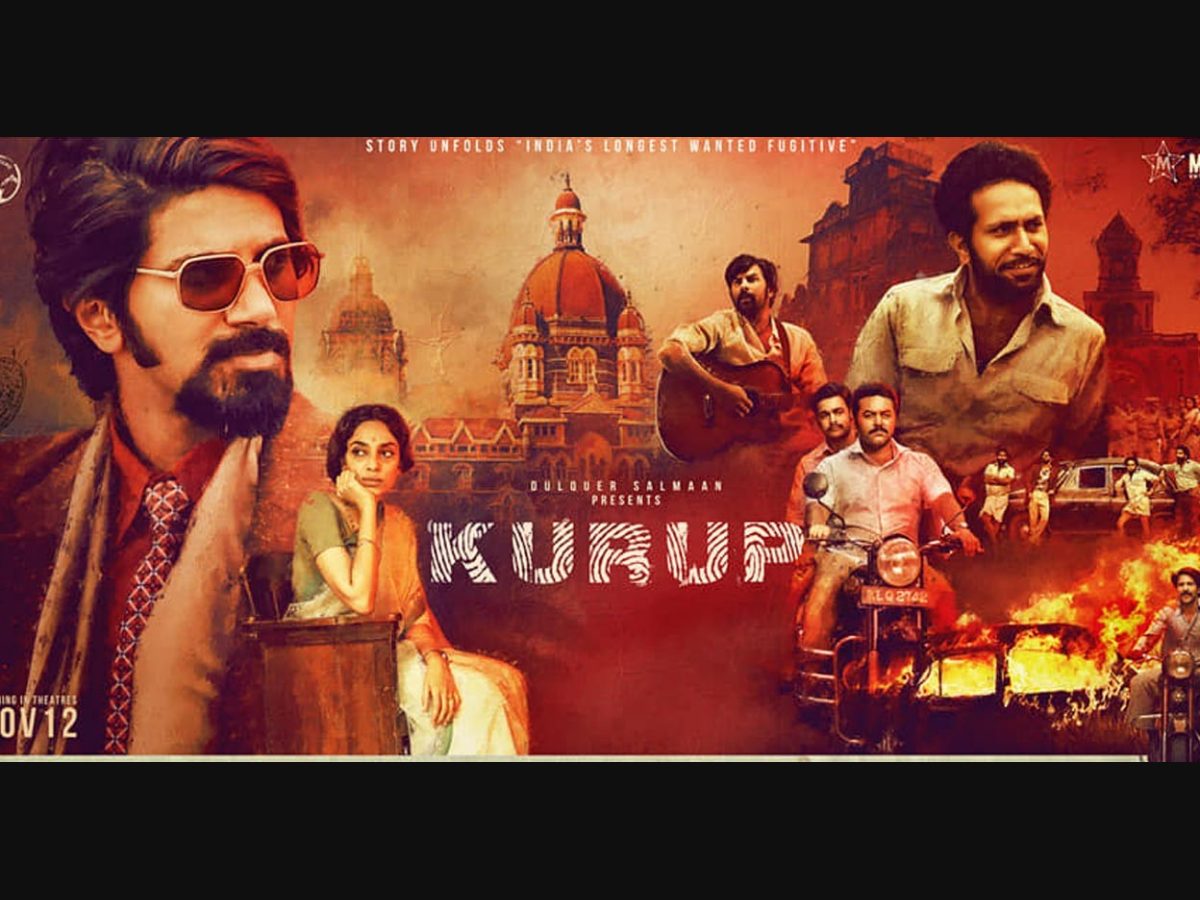 The plot of the movie revolves around Sukumara Kurup, one of India’s most wanted escapees. He faked his own death by killing a person with the same lookalike him. From there it’s the story of Kerala police trying to catch him to date. Kurup murdered Chacko who looked like him. He did this to get insurance amount by faking his own death. He then left the nation. Kurup didn’t give any chance to the Kerala police to catch him ever. The movie is based on real incidents which happened in 1984 in Kerala. The movie is a crime drama covering the story of one of the wittiest criminals in the nation’s history.

The casting of the movie was just incredible. Every actor played their role perfectly. Tovino (Chacko), Indrajith (Police Officer), Shobhita (Kurup’s Wife) were just too good with their roles. Dulquer as Kurup was perfect. He carried the role with his magical craft. There couldn’t be any better casting for the film. The character growth of Kurup from joining the army to being a criminal was shown brilliantly. Dulquer had to match the character growth and he passed with flying colors.

The director did his work and was too good. The dialogues were good too. The cinematography was outstanding, the background music complimented the entire movie. The scriptwriting was very well handle. The screenplay was just mind-blowing. The songs were very well placed and were quite good.

Overall, the film was a delight and one shouldn’t miss this one. A well-crafted crime drama with its own unique taste is definitely the film everyone would enjoy.