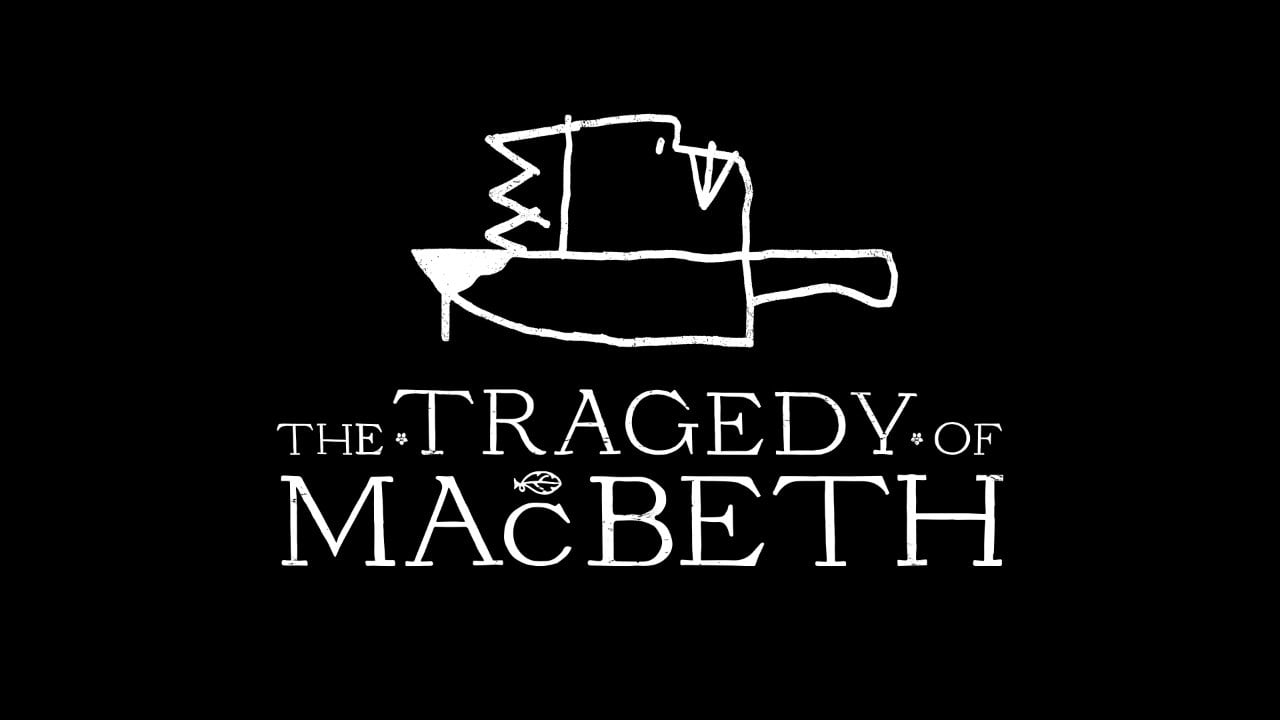 ‘The Tragedy Of Macbeth’ is based on William Shakespeare’s play “Macbeth”. It is one of Shakespeare’s tightest-knit and most efficient plays.

Macbeth, a Scottish commander gets information by three witches that he will become King of Scotland. Macbeth kills the king. He then becomes the new king, then kills additional people out of paranoia. Thanks to his wife’s encouragement. A civil war breaks out in an attempt to depose Macbeth, leading to even more deaths.

The play is in 5 structures and likewise, the film takes the sway along with these structures.

Denzel Washington portrays Macbeth in this film. And believe it, it is safe to say that this is one of his best performances. Washington thoroughly immerses himself in this role, demonstrating to the world that he is a phenomenal actor. Macbeth is an interesting character as well. He’s a deeply broken individual. However, you can see he’s not a bad guy on the inside. He’s driven by his selfish goals and his manipulative wife, Frances McDormand, who plays her brilliantly.

Denzel Washington and Frances McDormand deliver strong performances that complement the dialogue. Everyone should be proud of how effectively they handle the speech and everything while remaining true to character. Denzel Washington is causing a stir among critics and moviegoers, which is fantastic. In doing Shakespeare, all of the actors are extremely conic. It takes a good actor to pull it off, and we have a lot of them here. If there was one performance that everyone was excited about, it was Kathryn Hunter’s portrayal of the Witches. She is very stunning and mesmerizing. Some of the year’s best casting. It’s a fantastic performance that we’ll remember for a long time.

Corey Hawkins and Harry Melling’s performances are also acknowledgeable in this picture. In fact, everyone in this movie is clearly putting forth their best effort.

Joel Coen is part of a generation of filmmakers that grew up significantly more film-literate than any generation before them. All thanks to the licensing of historic film collections to television. In previous interviews, he described spending hours with his brother, Ethan, in front of the family television in suburban Minneapolis, watching whatever movie was on. Also learning that all film genres were merely various ways of expressing themselves.

However, he experimented with new genres for Macbeth, tackling his first classic play. With shooting it in a German expressionist manner, with black-and-white cinematography. In addition with high-contrast chiaroscuro lighting, and sets that avoid verisimilitude and represent the characters’ subjectivity.

Macbeth is the most suffocatingly controlled of all of Coen’s films. This is done on purpose. It is impossible to avoid the destiny of the characters in Macbeth. They’ve been imprisoned, and doom has been decreed upon them under Bruno Delbonnel’s cinematography. As it is mirrored in the 4:3 aspect ratio, which encloses the characters in a little box with spaces that never hide their artificiality. Rather than any attempt at reality, we get cinematography that is so sharp and brightly lighted that the spaces feel dizzying.

with the film’s use of a restricted aspect ratio and black-and-white cinematography to create the perfect kind of spooky vibe. But, in the end, it’s an admirable bold take on the famous Shakespeare play. With winning performances from all cast members and unusual production values. Even if the delivery is a little plain and straightforward. Another retelling of ‘Macbeth‘ may seem repetitious and tiring, but this one offers some fresh perspectives.

Joel Coen has a deep understanding of and respect for the source material, resulting in a faithful but refreshing version of Shakespeare’s “Macbeth.” It would be criminal not to acknowledge the sound design and cinematography, which are both very stunning. ‘The Tragedy of Macbeth’ occupies a unique place between live theatre and film. Despite some tedious pacing, this picture excels in almost every other way.