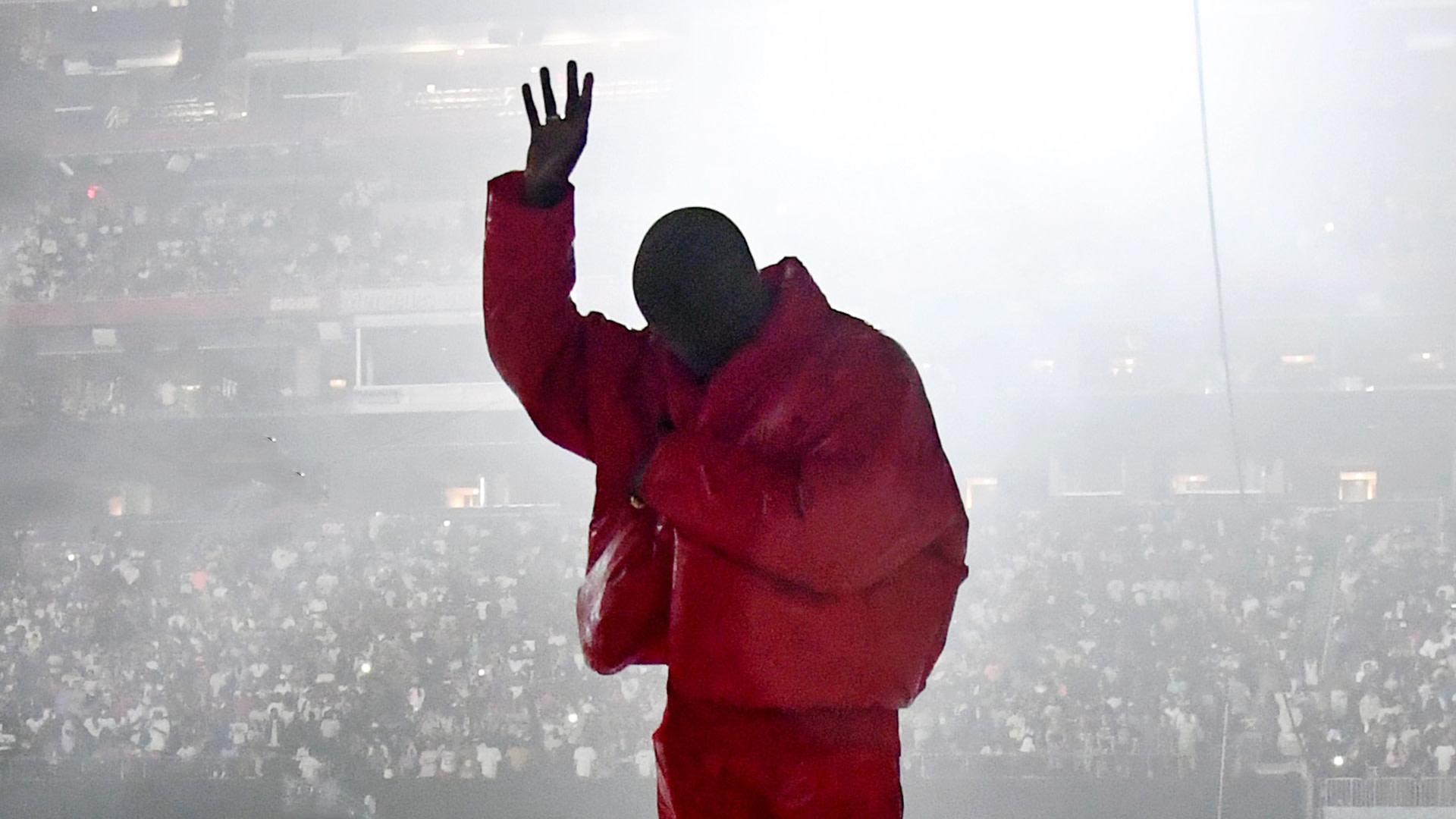 The Jeen-Yuhs: A Kanye trilogy is a film focusing on the life and career of Kanye West. It will reveal his breakthrough days as well as his present-day life as a global brand and artist. Clarence Simmons and Chike Ozah had taken the responsibility to bring the artist’s life story to the fans in the form of a documentary. Netflix has released two teaser trailers that reveal snippets from the original documentary.

Kanya West or Kanya Omari West was born in 1977 in Atlanta, Georgia. His interest in arts at an early age found expression when he was 5 years old in forms of poetry. He began making musical compositions at seventh grade and at thirteen he penned down a rap called ‘Green eggs and ham’. Kanye somehow managed to convince his mother to pay for time in a recording studio.

He got her mother’s support since then through thick and thin. After crossing paths with DJ No I.D, he got a ‘friend, philosopher, and guide’ in his life. At the age of 20, he dropped out of the classical education system to pursue his musical career professionally. Over his career period, he’s explored a diversity of genres including soul, electro, stadium rock, synth-pop, indie rock, industrial, punk and gospel.

The trilogy is comprised of three films namely, ‘Vision’, ‘Purpose’ and ‘Awakening’.The documentary will unwrap every nook and corner of the artists’ life. Starting from his struggles to begin his career and ending up being a brand name himself. The documentary will portray his path of success in the world of music and fashion. It will also feature the unfortunate death of his mother. Donda West played a vital role in his life. The star’s failed presidential run in 2020 will also find a place in the documentary. The dynamic duo of Coodie and Chike have in their bag the shooting footage. And behind the scene moments of the artist from the past 21 years. These will be featured exclusively in the documentary.

Coodie and Chike are two persons who have observed West from a close distance for over two decades. They have previously worked for ‘Benji’ and several other sports documentaries. They are undoubtedly the best duo who can rightly portray every event of West’s career. West has treated us with his unmatchable creations over the years. Now it’s time to get a closer look at the hard work behind his fame. The trilogy will serve that purpose and the trailer is quite enticing itself. We are all counting days to the release of the documentary.

This is a real incident-based documentary made from real footage. So the audience can expect inside views of the music world. Also, it will showcase Ye’s rise to acclaim and his fame. The documentary’s biggest attraction is the compilation of home video clips. Also, the performance footage gives the audience a close-up look at the artist’s persona. A clip from the teaser shoes West’s private moment of humming ‘Through the wire’ despite having his jaw wired after a car accident. This gives a reflection of the depth of insights into West’s life that the audience can expect. A complete exploration of the two-decade-long career of the artist ought to require more than a single film. So splitting the documentary into three parts will prove to be a smart move from the filmmakers.