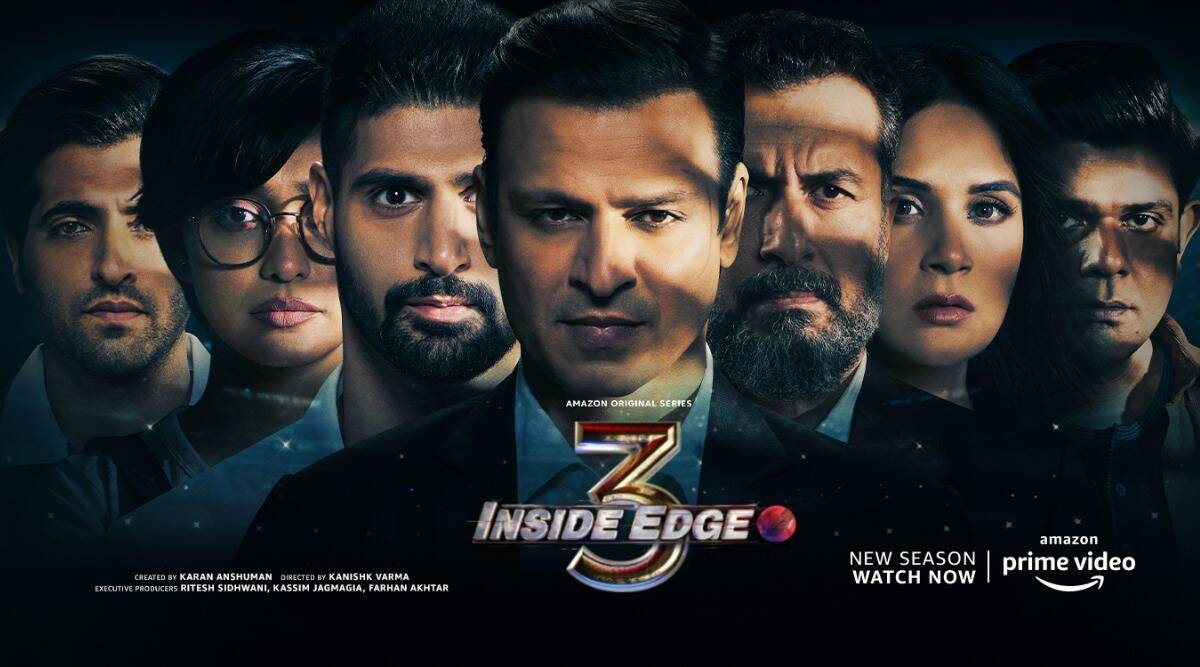 After a long wait season 3 is back with a bang. Although, it is no match on comparing with previous seasons but still would keep you engaged. The plot revolves around the fixing, betting, greed by the people running the cricket and the board. The detailed work done by the team in this series is quite remarkable. Albeit, the show is very predictable if you have been watching the earlier seasons.

The story tries to cover every aspect which can come into the issue. The political, criminal aspects are the prime aspects of the story. The research work and the script are very good. Although, there could’ve been more utilization of the resources.

The direction is great along with some powerful dialogues. Actors have performed decently and did their job in an average way but Vivek Oberoi carried the show on his burdens with his acting skills once again. The others actor like Richa Chaddha could’ve done much better.  Aamir Bashir, Sayani Gupta, Amit Sial played their role brilliantly whereas Tanuj Virwani , Akshay Oberoi were just over the top.

The standards set by Inside Edge in previous seasons were difficult to match for others series and it felt like the 3rd season by themselves couldn’t match their previous seasons.

This Inside Edge does lack the thrill and the edge but still, it would keep you engaged and excited throughout the series. One can argue that it’s overstretch but definitely a one time worth