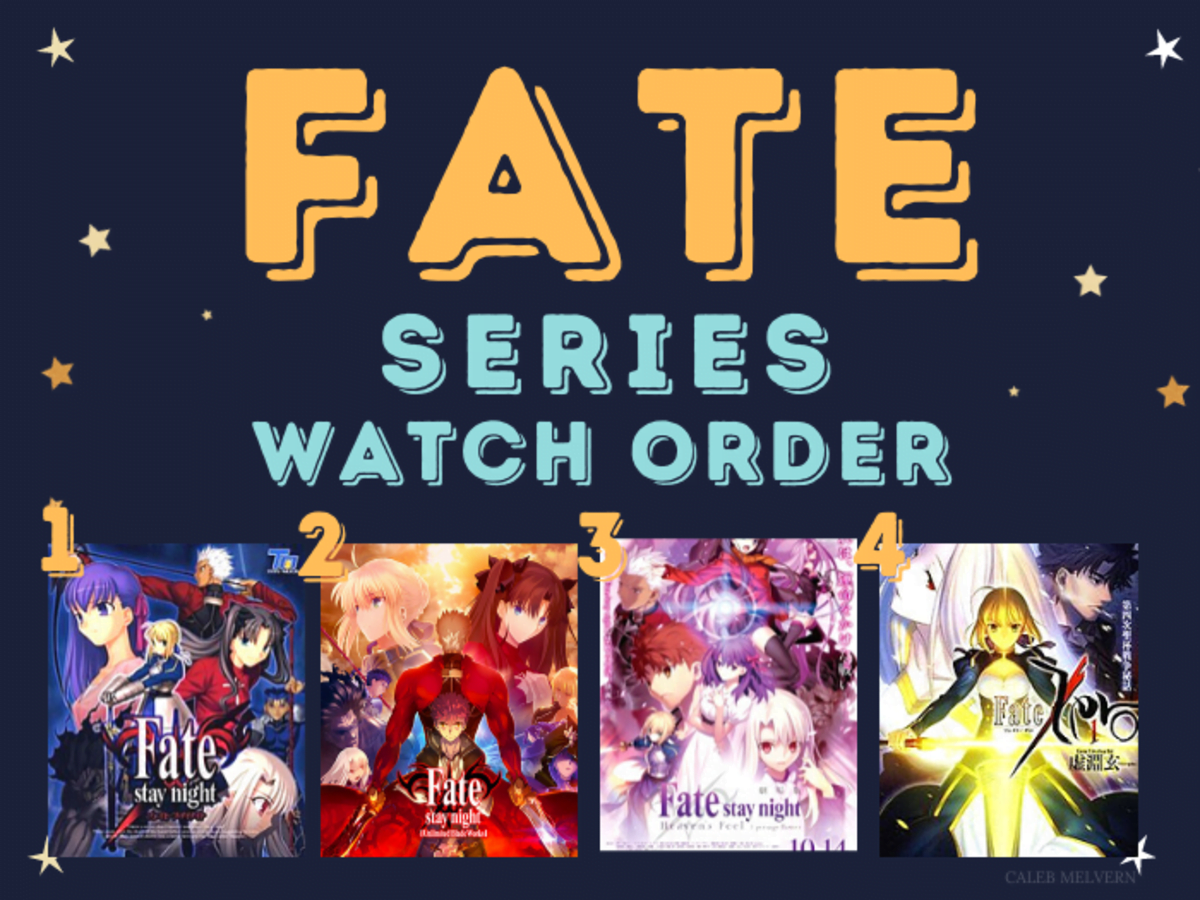 How To Watch Fate Series Chronologically

Fate series is one of the most lovable and beautiful anime series out there. The action, the animation, the story everything is top-notch. But just like the Monogatari series, it is really hard and confusing to watch the Fate series. The theme of the series is common throughout the whole series, but the timeline is really messed up. And that is what makes this anime so good and an absolute treat to watch. So, we here have made a list for you that will tell you how to watch the series.

Releasing Order To Watch the series

1. Fate/hollow ataraxia (Visual Novel only) – This series starts 6 months after the events of Fate/stay the night.

Also Read :  Jujutsu Kaisen Movie Release Date and Everything Else You Need To Know

4. Fate/stay night: Heaven’s Feel(Movie 1,2 and 3) – The trilogy follows through the path of Sakura’s journey towards the Holy Grail. The third part was released earlier in August this year.

5. Fate/Zero – It is a prequel to Stay Night: This series follows the event that occurred 10 years prior to the Stay/Night event.

Chronological Order To Watch The Series

2. Fate/Stay the night (2006) aka “Fate Route” – This adaptation is really bland and boring, but it gives you some new things that you won’t see in UBW.

5. Fate/hollow ataraxia (Visual Novel only) – It might not have an anime adaptation yet. But you can always play its game to have a similar experience.

1. Fate/Grand Order: First Order – It is set in an alternate universe and timeline then Stay Night. It is not related to the main storyline in any way.

2. Fate/Grand Order: Shinsei Entaku Ryouiki Camelot 1 – Wandering; Agateram – The movie released on December 5, 2020, so if you haven’t watched Babylonia yet you might want to hold onto that.

3. Fate/Grand Order: Zettai Majuu Sensen Babylonia – The Fate gamers will understand the story easily than the anime watchers. P.S. It includes Episode 0 too.

Also Read :  No Country For Old Men gives Hollywood it's most iconic villain yet

4. Fate/Grand Order: Moonlight/Lostroom – It is just a transitional story between parts of the game. So treat it as an OVA.

Other Fate Anime (In no particular order) 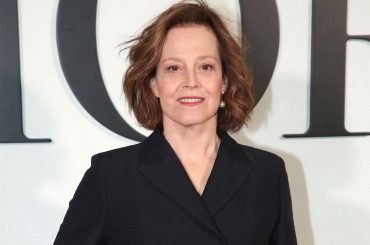 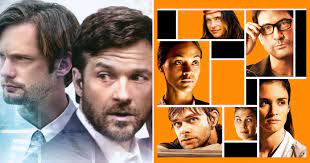