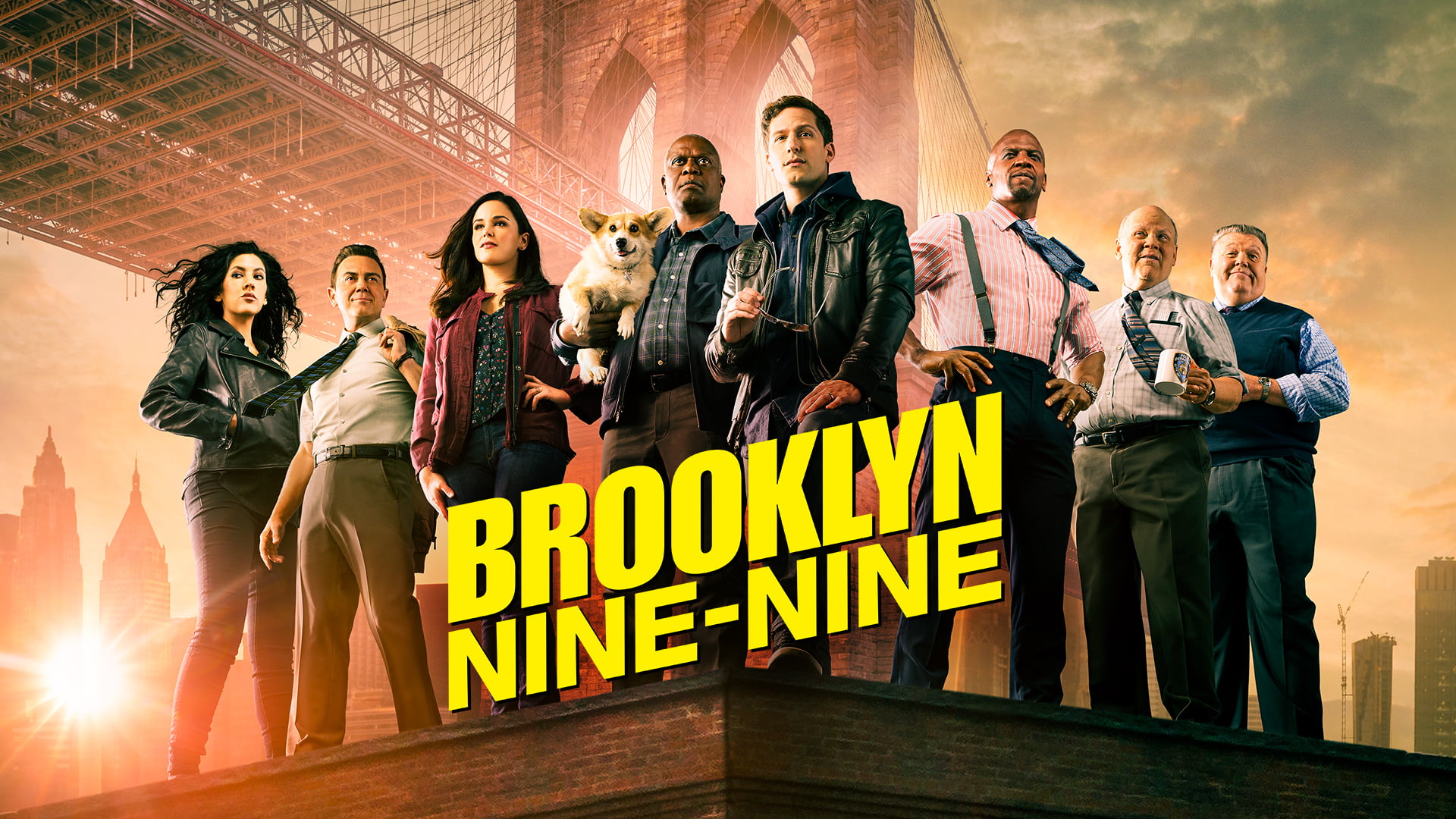 How To Watch Brooklyn Nine-Nine Season 8

Brooklyn Nine-Nine is my favorite comedy show on Netflix. I can even compare this show to Fleabag and The Office, it is that good. After the first 2-3 episodes, it becomes so good that you won’t get enough of it. You can watch it again and again and won’t be bored even once.

And now that it is nearing its end, that all of it is feeling kind of bittersweet. The trailer that was released earlier showed us a glimpse of all the shenanigans that we can expect from the upcoming season. But, it also reminded us that it is the last hurrah and we should be ready to say goodbye to the show.

And now that the release date is so close you all must be wondering how to watch it? Well, we have got you covered with all the details you need to watch the latest season of Brooklyn Nine-Nine.

The actual plot hasn’t been released yet. But it will continue right after the end of the seventh season. Amy and Jake have twins now. It will involve some episodic case solving and maybe one major storyline. Maybe the NutriBoom case. I am just saying. We haven’t seen the conclusion of that storyline yet. And if we go into cannon of the show, there is a guy still spying on Jake. So, will they focus on solving that mystery this season? We will know once it gets out. Even if they won’t do that, it won’t take anything from the show. But if they do it, it will be better. But we can expect some big things from it.

The final season is all set to release on September 12, 2021. And it will be significantly shorter than all the other seasons with only 10 episodes. And even the release schedule is a bit unique. Two episodes will release every week rather than one. And for the two-part finale, there will be a 2-week break. So, you have to wait a lot for it. The release schedule looks like this:

Brooklyn Nine-Nine: How To Watch?

The first seven seasons of Brooklyn Nine-Nine are available to stream on Peacock and Hulu. You can also stream the first seven seasons on Netflix as well. The final season will air directly on NBC. NBC has had the streaming rights to Brooklyn Nine-Nine for the past 3 years now. And they have been doing a great job with it. And after some time other OTT platforms will pick it up like always.

All the cast members are returning for one final time. Andy Samberg as Jake Peralta, Stephanie Beatriz as Rosa Diaz, Terry Crews as Terry Jeffords, Melissa Fumero as Amy Santiago, Joe Lo Truglio as Charles Boyle, Andre Braugher as Raymond Holt, Dirk Blocker as Hitchcock, and Joel McKinnon Miller as Scully. The only cast member I am doubtful about is Chelsea Peretti. As we know Gina was not a regular character in season 7 and appeared for few episodes only. Will that be the case in the final season also? We know she will be in the show, as she is the best.

Brooklyn Nine-Nine Season 8: What To Expect?

It will be a fun ride and you can’t deny that even a single bit. No matter what they will do, it will be funny and emotional at the same time. After 8 long years, the show is coming to an end and it is a statement on how good the show has been over the years and how much fans loved it. So, if you cry while watching the final season, I won’t blame you even a bit. 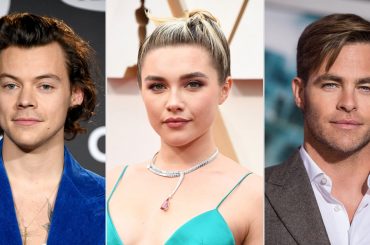 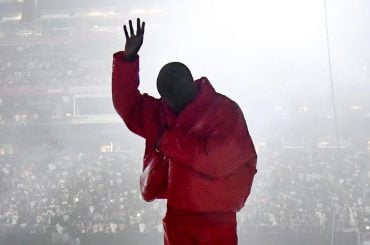