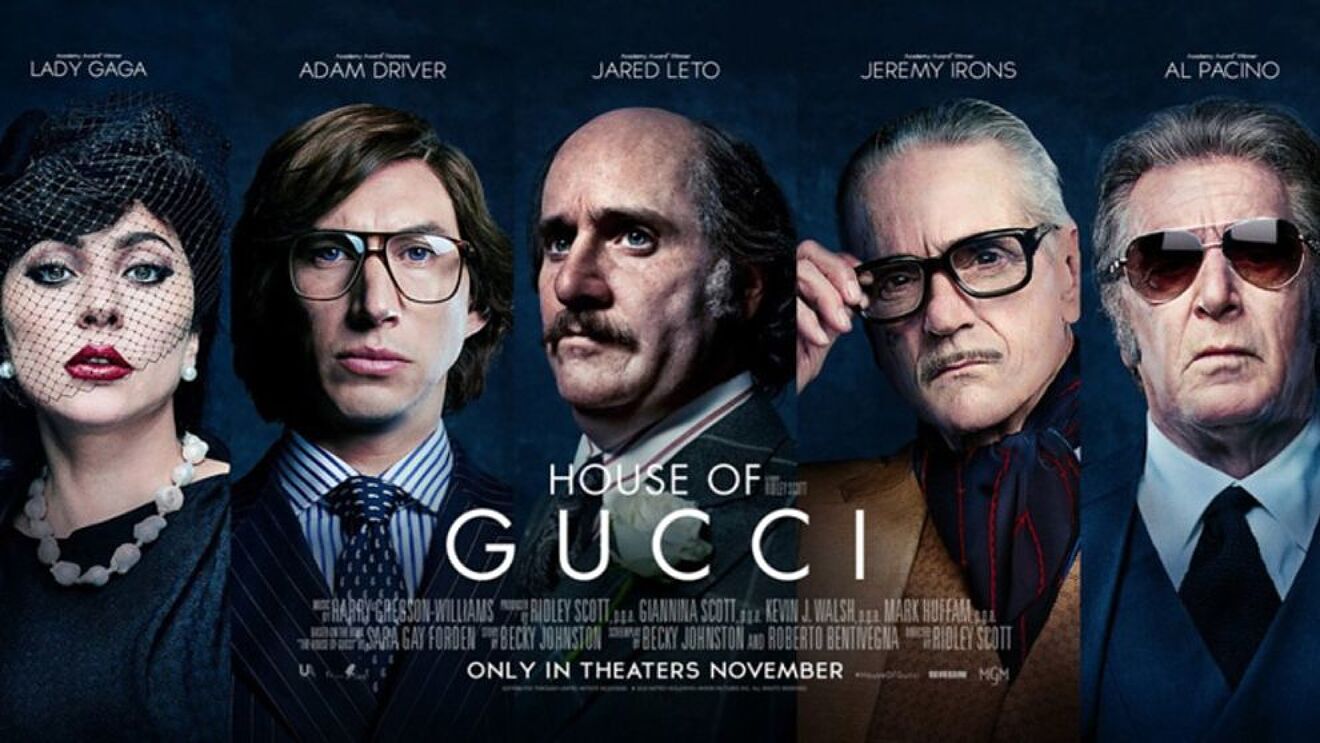 House of Gucci: Can’t-Miss This One

The plot of the movie revolves around Patrizia Reggiani (Lady Gaga) who even upon disapproval of her father marries Maurizio Gucci (Adam Driver). The film takes a turn when Adam is shot dead. Lady Gaga is later arrested for his death. From here the film follows deceit, cheating, and power game. This is all for the empire ruling. The movie is based on Sara Gay Forden’s Book. The character development of both the lead actors was too good. Gaga’s transformation from childhood to adulthood including physical formation was quite the highlight.

Also Read :  Return of Familiar And New Faces in CW The Flash

Adam’s character was somewhat constant compared to Gaga’s character. But, he still did his job in a fine way. The makeup team did a quite impactful job on the characters. The fine detailing such as the hairstyle, eyes were quite intricate. The music was also quite good. The director did his job with direction pretty smoothly. But, the story could’ve offered more to the audience. There were some holes in the movie which hooks off the audience. Moreover, if you know the story and have read the book you will feel a little disappointed. This movie would be great for someone who is a first-timer to this concept.  The film shows the life of the once most prestigious fashion brand. They were so recognized and rich at that time in Italy. The movie is a reality-based film.

The movie is great but there are some plot holes which could’ve been worked on. The entire cast was great and contributed pretty smoothly. The background team did their work too. It’s a 3-hour long film but one can feel like the climax is being rushed. The cinematography was so good and the locations complimented the movie.

Overall it’s quite an experience to know the insight of one of the prestigious families ever and their fall and rise. Watching it in theatres would make you glued to the screen. It can be quite a remarkable experience. Definitely the movie you can’t miss out.