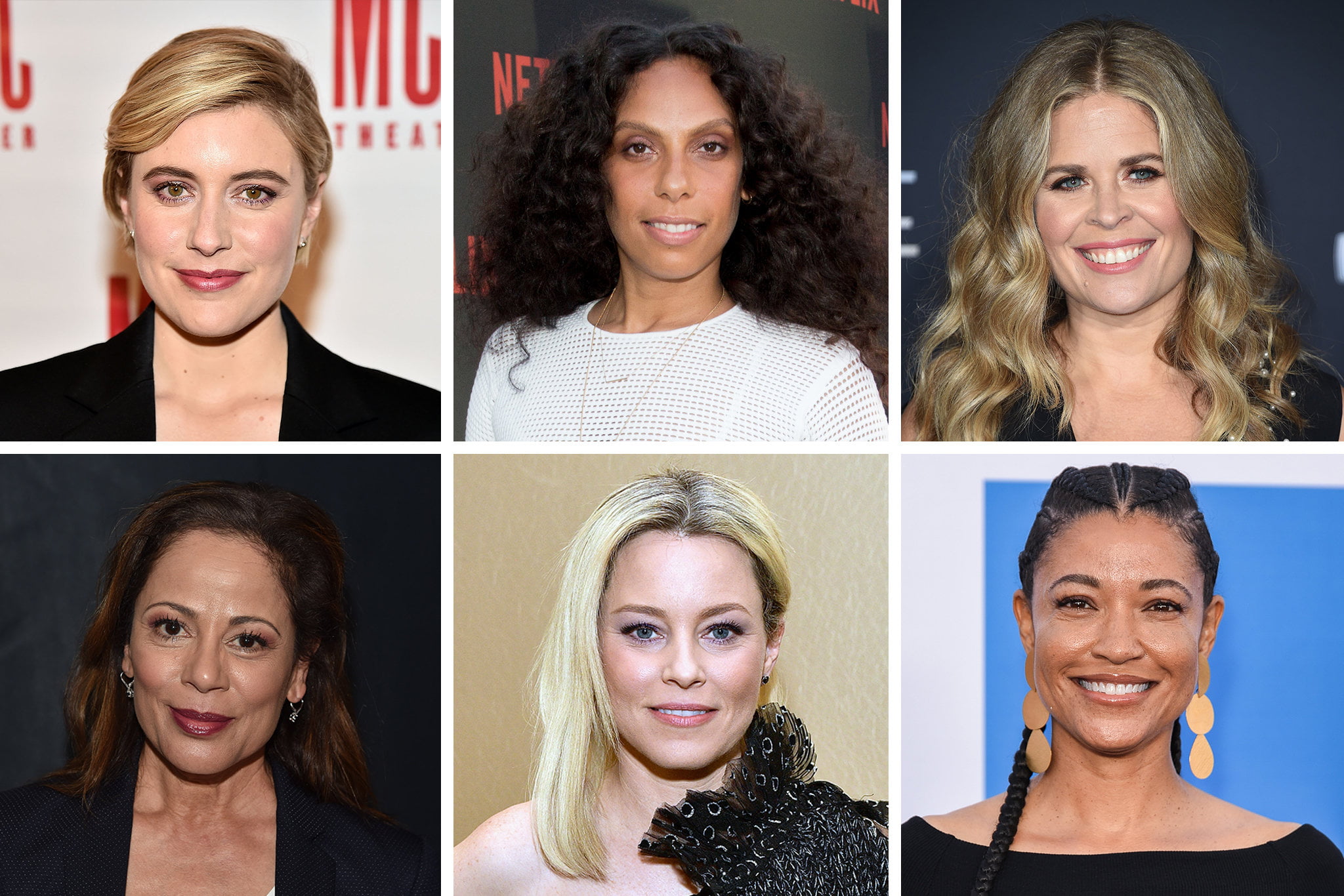 Below are great films directed by extremely talented female directors in order to celebrate women’s success in the industry.

When the local U.S. Gypsum plant closed the mine, and with it, the town, in 2011, widowed Fern, a former substitute teacher, was pushed out of her home in Empire, Nevada, with nothing except a shattered heart. Faced with a grim economic future, Fern packs her meager things into a beat-up second-hand van. She takes the road, traveling from town to town, state to state, looking for work. Along the journey, as stately Fern adopts a nomadic, hand-to-mouth lifestyle. She meets other like-minded people, silver-haired modern-day nomads whose entire generation was crippled by the 2008 financial meltdown.

Cher is wealthy, attractive, blonde, and well-liked, and she can persuade anyone to do just about anything. When Sarah and her friend Dion are unable to persuade a teacher to give her a better grade, they pair him with another instructor to make him happier… and perhaps a little more lenient on his demands. Cher and Dion give a girl named Tai a makeover and try to find her a boyfriend when she transfers to Cher’s school. Cher quickly realizes that she needs a lover of her own, but no one appears to fit the bill. Before she meets the boy of her dreams, she has a spiritual transformation and discovers that life is about more than clothes and popularity.

It’s the end of the 1980s. Patrick Bateman, a twenty-seven-year-old Wall Streeter, travels among a tight network of the proverbial beautiful people. A closed network in which only they are able to allow others like themselves in with a sense of superiority. Patrick follows a strict morning routine to maintain his looks and health. He, like the others in his network, is vain, egotistical, egomaniacal, and competitive, always trying to outdo the other in that presentation of oneself. However, he, unlike the others, understands that all of these are masks to disguise what is truly beneath. Someone/something inhuman in nature.

In other words, he is made up of a human-like shell that is filled with greed and loathing, greed for what others have. That contempt manifests itself in a desire to rid the world of those people. People, who he does not regard as humans but as embodiments of the characteristics, he wishes to eradicate.

Phil Burbank is cruelly seductive, stern, pale-eyed, and attractive. Phil’s romanticism, power, and vulnerability are all encased in the past and in the land. He can castrate a bull calf with two rapid slashes of his knife; he swims naked in the river, coating his body with mud. He’s a bare-knuckled cowboy. 1925 is the year. The Burbank brothers are successful Montana ranchers. The brothers encounter Rose, the widowed proprietress. Along with her impressionable son Peter at the Red Mill restaurant on their way to the market. Phil treats them both mercilessly, reveling in their anguish and making his fellow cowhands laugh. All save his brother George, who soothes Rose before returning to marry her.

A family moves to a new neighborhood, and a 10-year-old girl named Laure presents herself to the neighboring kids as a boy named Mickäel. Mickäel’s identity as a transsexual boy is heavily implied. This film chronicles his interactions with his newfound acquaintances, Lisa, his younger sister, and his parents, as well as his potential love affair. It emphasizes the importance of gender identity in social contact from a young age, the challenges of being transgender and young, and how Mickäel navigates these issues while playing and loving as a child.

Americans in foreign lands are nearly helpless. Charlotte, a philosophy graduate from Yale, is in Tokyo with her husband, a photographer whose work keeps him away for the week. Her soul is on ice, and she’s adrift. Bob, a semi-retired Hollywood star in his 50s, is in town to make $2 million in a whisky commercial. He has a wife and young children at home, but he is jaded and depressed. They’re both jet-lagged, and Tokyo’s culture and language throw them even more off. In the midst of the losses, they meet in the hotel bar and spend their leisure time together for a few days. Their friendship turns into an experiment to see if he has anything to teach her.

The riveting true narrative follows Dr. Martin Luther King, Jr. during a tumultuous three-month period in 1965 when he led a perilous campaign to obtain equal voting rights in the face of violent opposition. The historic march from Selma to Montgomery resulted in President Lyndon B. Johnson signing the Voting Rights Act of 1965, one of the civil rights movement’s most major triumphs. “Selma,” directed by Ava DuVernay, depicts the tale of how Dr. Martin Luther King, Jr., a beloved leader and visionary, and his brothers and sisters in the civil rights movement sparked transformation that changed history forever.

Christine McPherson, sometimes known as “Lady Bird,” is an outspoken Catholic high school senior student who dreams of eventually leaving her hometown of Sacramento, California, on pins and needles to attend a prestigious New York City college. With her middling grades and a family trying to make ends meet, attending a public university closer to home would be much more affordable and safer, especially after last year’s horrific 9/11 tragedy. In the end, Lady Bird must find a way to make her goals come true despite her grades, countless college applications, blossoming teenage libido, and a strong-willed mother who is a true mother hen.