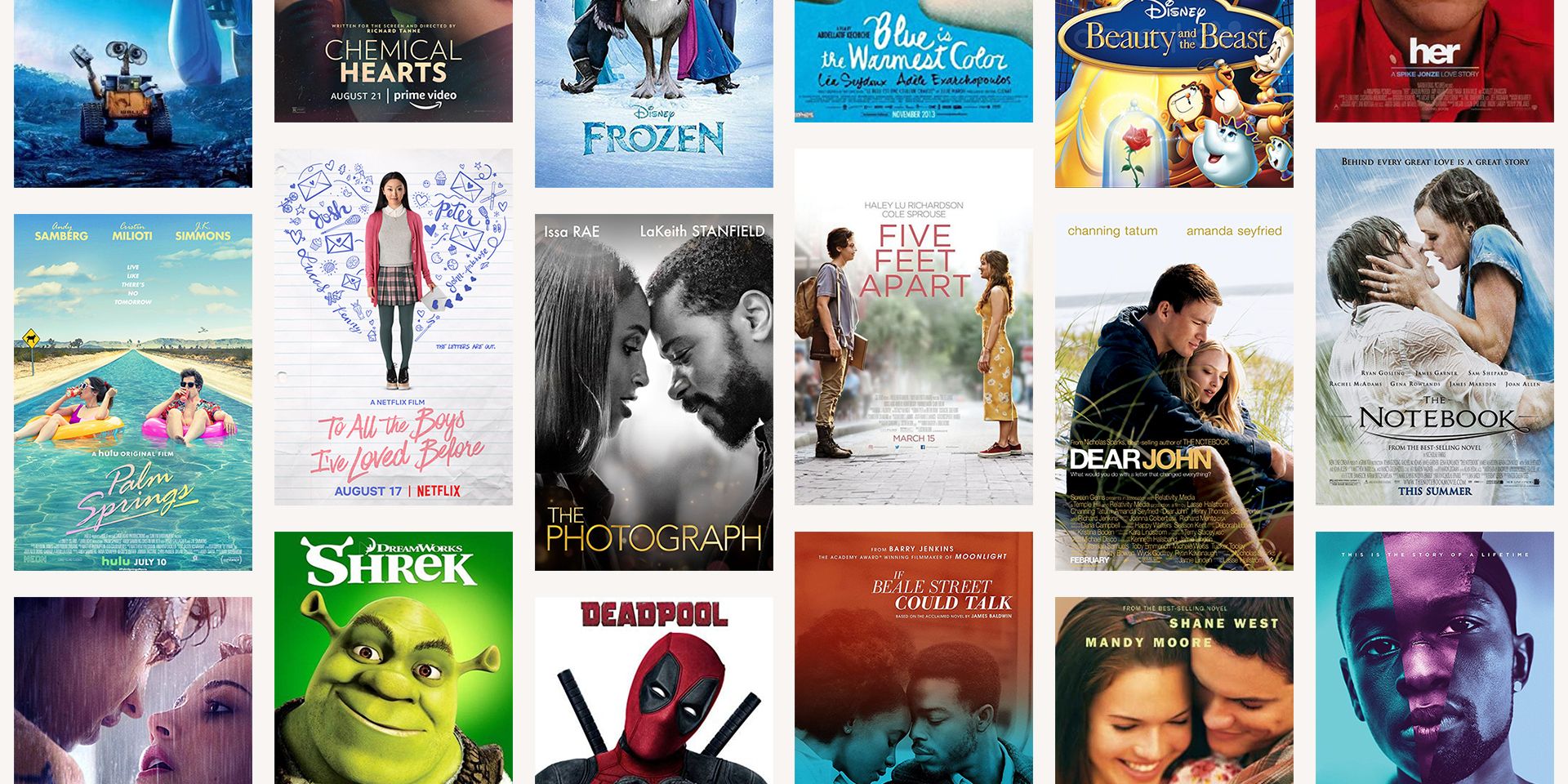 Love happens when you least expect it. But it seems so beautiful and realistic when it happens on the silver screen. Love is the one thing that makes every season more admirable. Whether it is chilly winters from Eternal Sunshine The Spotless Mind or summer sweetness of Call Me By Your Name. Our audience is always in for romance.

Keeping that thought in mind below are some of the top romantic film recommendations.

1. Gone With The Wind

Scarlett is a strong woman who can deal with a nation at war, Atlanta on fire, the Union Army stealing everything from her beloved Tara, and the post-war carpetbaggers. Scarlett is stunning. She is vivacious. But Ashley, the man she has lusted after for so long, is marrying Melanie, his calm cousin. Scarlett is warned by Mammy to keep her cool at the Twelve Oaks party. On the day the Civil War begins, there is a new man there. Butler, Rhett. Scarlett is completely unaware that he is in the room when she begs Ashley to choose her over Melanie.

Rick Blaine, an exiled American and former freedom fighter, runs the most popular nightclub in Casablanca during World War II. Blaine, a cynical lone wolf, gets his hands on two valuable letters of transportation. When Nazi Major Strasser comes in Casablanca, sycophantic police Captain Renault does everything in his power to appease him, including capturing Victor Laszlo, a Czechoslovak underground leader. Lazslo arrives with Ilsa, Rick’s one-time sweetheart, much to Rick’s surprise. Rick is enraged with Ilsa for abandoning him in Paris, but when he discovers she had good reason, they plan to reunite via the letters of transit.

Alvy Singer, a comedian, looks back on his romance with Annie Hall, a failing cabaret singer. Singer begins by reflecting briefly on his childhood and early adult years in front of a bare background before settling in to tell the story of how he and Annie met, fell in love, and struggled with the obstacles of modern romance, mixing surreal fantasy sequences with small moments of emotional drama.

Holly Golightly, Manhattan’s sophisticated socialite, falls in love with her charming new neighbor, Paul Varjak, after one of her regular excursions to Tiffany’s, New York City’s dazzling jewelry store. Paul, who is stuck in a creative rut, gets dragged into Holly’s superficial world as well, not because he enjoys the idea that he looks like her brother, but because he gradually succumbs to Holly’s seductive charm. The two reluctant lovers have a past that they try to keep concealed, despite the fact that they don’t openly admit it; but, are their well-kept secrets powerful enough to keep them apart? After all, Paul and Holly are a match made in heaven.

Working as a prostitute on Hollywood Boulevard has provided Vivian Ward with a means of subsistence. When she meets the prince of her fantasies on his wild horse, she does not immediately recognize him as her rescuer. The prince, Edward Lewis, a cruel and powerful businessman, has no idea that she may be more than just a girl from the street, but after the first night with the lovely stranger, he reconsiders his decision. Edward can see the light at the end of the tunnel as she is the first person in a long time who can surprise him. He is on his path to becoming a better person, whereas Vivian has been given a second chance.

Also Read :  4 The Most Underrated Films Of Christian Bale

Lloyd Dobler, an unambitious adolescent, has a crush on Diane Court, a beautiful bookworm. He invites her to date him at the high school graduation celebration, which she accepts. Lloyd shares an apartment with his sister Constance and has no plans for the future. The goal is for to Diane live with her father, James Court, the proprietor of a retirement home. He has recently obtained a British college scholarship. They fall in love quickly, but James is being probed by IRS officials. So Diane persuades him to break up with Lloyd and move to England.