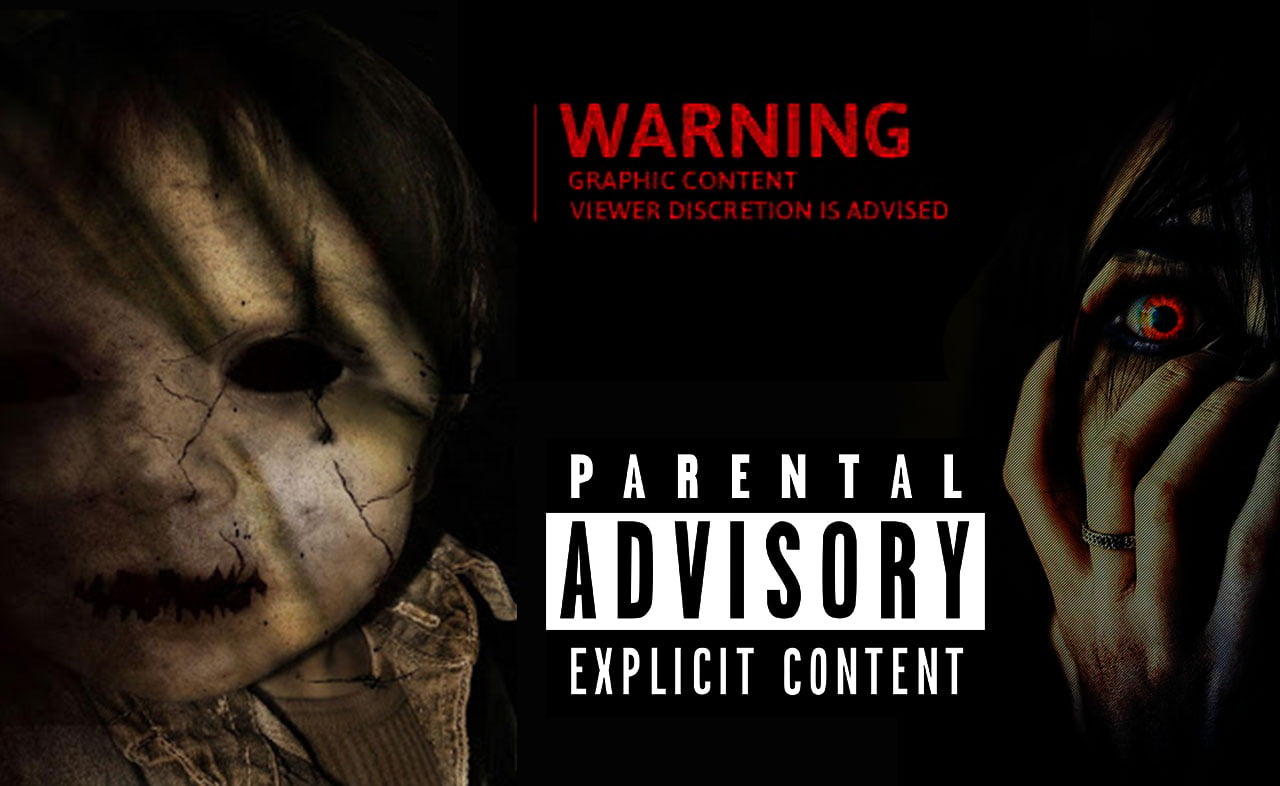 Films Which Are Extremely Disturbing But Brilliant

Sometimes when you watch a particular film it doesn’t let you sleep at night. The horrific visuals keep replaying in front of your eyes or even when you close them. The dreadful noises keep playing in your ears. It makes you question the psyche of the director about the thought he had while making this film. You question why did he/she make this film.

These are films that you find extremely disturbing in your brain and body however, you still found them brilliant and impressive. Below are some of the films like that.

Three siblings, two sisters, and one brother are home-schooled by their parents, isolated from the rest of the world and confined to their wealthy home and the high-walled front yard, with no knowledge of life outside their prison. Within the household, the patriarch and his obedient wife give their children taped lessons in which they are intentionally taught the incorrect meaning of words, further distancing them from reality. The fragile equilibrium of things will be upset with unforeseeable results when the father introduces the son to Christina, a terrible influence and a woman paid to serve him sexually.

Trevor Reznik is a lathe operator who hasn’t slept in a year due to sleeplessness. As increasingly strange things happen at work and at home, he begins to question his sanity. He tries to uncover what appears to be a strange plot against him while being haunted by a disfigured coworker who no one seems to believe exists and a continuous stream of indecipherable Post-It notes he keeps finding on his fridge. In the process, he entraps two women in his craziness.

Coraline is bored and ignored by her parents when she moves to an old house. She discovers a concealed door that leads to a bricked-up corridor. She crosses the passage in the middle of the night and discovers a parallel world where everyone has buttons instead of eyes, compassionate parents, and all of her fantasies come true. Coraline refuses the Other Mother’s invitation to stay in her world forever and discovers that the parallel reality in which she is bound is really a ruse to entice her.

4. Requiem For A Dream

Sara Goldfarb is a widow who lives alone in a small apartment. She spends the majority of her time in front of the television, particularly a self-help show. She fantasizes about being a guest on that show and soaring above her mundane existence. Harry, her son, is a junkie who, along with his pal Tyrone, dreams of making it big as a drug dealer. Marion, Harry’s girlfriend, maybe a fashion designer or an artist, but she is swept up in Harry’s drug-obsessed lifestyle. Sara, on the other hand, has acquired her own addiction. She is desperate to lose weight, so she embarks on a crash diet that involves popping medications, medicines that prove to be highly addictive and detrimental to her mental health.

Two ditsy American females are on their way to Europe on a road trip. They end up alone in the woods with a broken automobile in Germany. They look for assistance and come across an isolated villa. The next day, they awaken to find themselves and a Japanese man confined in a horrific improvised subterranean hospital. An older German man claims to be a retired surgeon who specializes in separating Siamese twins. His three “patients,” on the other hand, are ready to be linked together in a horrifying operation. He wants to be the first to link people via their stomachs. He intends to bring to life his twisted lifetime desire, the human centipede, by doing so. 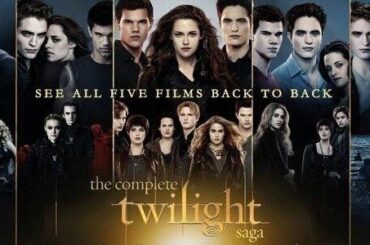 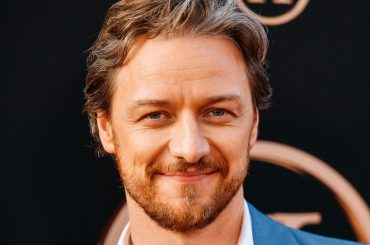