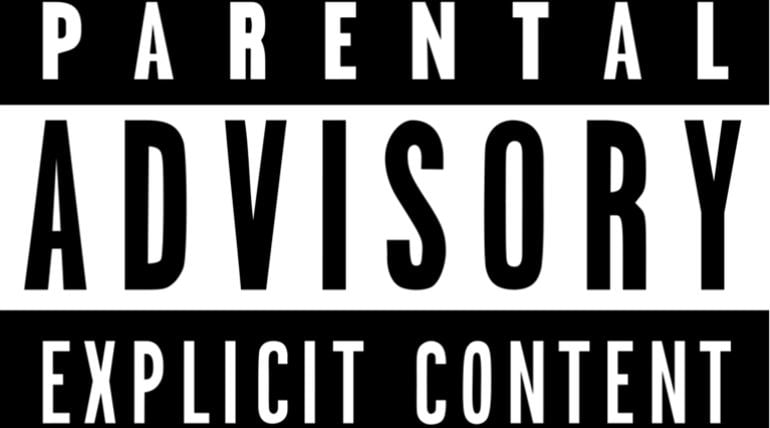 Films That You Should Not Watch With Your Family

The family is the one who helps in exploring the world. Our parents help generate the love for things especially, films. They show us the films they like which makes a base for us to find our kind of cinema. Though some films are not meant to be watched with parents as they show content which hinders the peace of the family. They push us to question many things around us.

Here are some films that are not meant to be watched with parents.

Detective Nick Curran of the SFPD is assigned to the case after a former rock star, Johnny Boz. The man is brutally murdered during sex. Nick encounters Catherine Tramell, a crime novelist who was Boz’s girlfriend at the time of his death while conducting the inquiry. Catherine shows to be a cunning and manipulative lady. Despite Nick’s best efforts, he is unable to unearth any proof that she murdered Boz. Nick suspects Catherine of being involved in the assassination of Nilsen, Nick’s police adversary. He then begins a deadly lust-filled mind game with Catherine in order to nail her. However, as their connection develops, the body count increases and contradictory evidence forces Nick to start questioning himself.

Lester and Carolyn Burnham appear to be the ideal husband and wife in the ideal home in the ideal neighborhood. Lester, on the other hand, is sinking deeper and deeper into a hopeless depression. He finally snaps when he develops feelings for one of his daughter’s friends. Meanwhile, his daughter Jane is forming a close friendship with Ricky, a shy boy next door who lives with an abusive father.

Also Read :  The Latest Upcoming Movies: What You Need to Know

4. The Wolf Of Wall Street

Jordan Belfort founds the brokerage firm Stratton Oakmont with his partner Donny Azoff in the early 1990s. Their company quickly grows and establishes a reputation in the trading community, and Wall Street expands at an exponential rate. The number of substances they use increases in proportion to their social standing. When they hit the jackpot on high trades, they start attracting attention by throwing lavish parties for their employees. Eventually, the fun leads to Belfort being featured on the cover of Forbes Magazine, dubbed “The Wolf of Wall Street.” However, with the FBI keeping a close eye on him, Belfort and Azoff try to maintain their elaborate wealth and luxurious lifestyles.

Patrick Bateman is a good-looking, well-educated, and intelligent man. He’s twenty-seven years old and is living his own American dream. He works on Wall Street during the day, earning a fortune to supplement the one he was born with. At night, he spirals into insanity as he experiments with fear and violence.