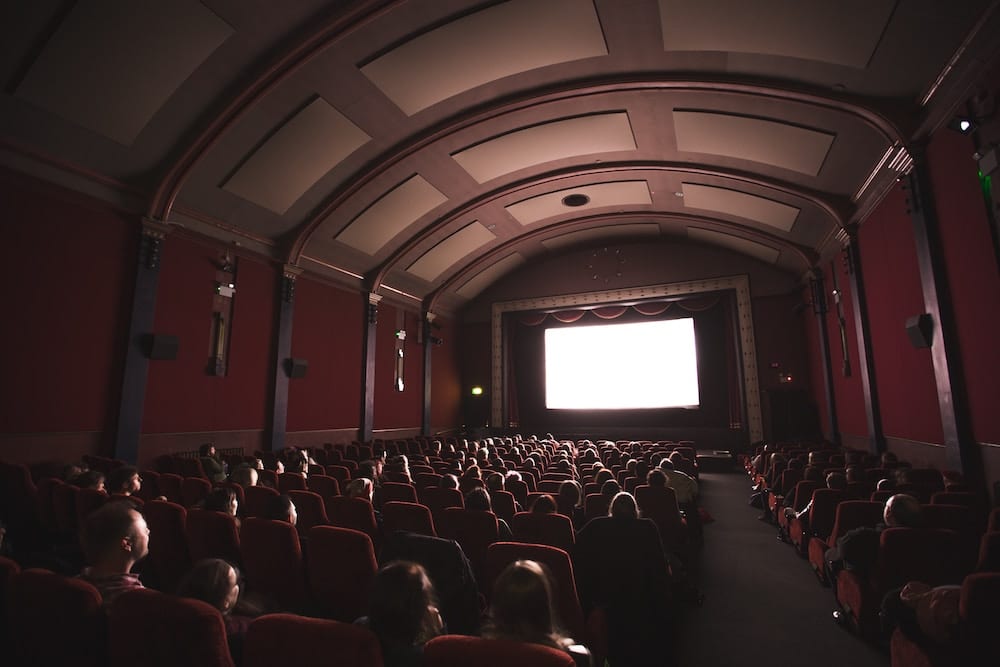 Poetry is a collection of concepts that are sometimes too complex or abstract for us to comprehend. It’s a jumble of aesthetics, dreams, analogies, and recollections that defy time and space’s general linearity. Unlike prose, poetry entices and encourages the reader to dig deeper and try to decipher the meaning, while emphasizing the lack of a clear conclusion.

However, when art gets related to a film, it might sound like a bizarre genre. It gets boring and a large audience does not seem to get it. A poetic film is what touches your soul and stays with you for a long time.

Below are some films that feel like a poem while watching.

Allen Ginsberg is an English major at Columbia University in the early 1940s. Along the time, he learns more than he bargained for. Allen is drawn to iconoclastic colleagues like Lucien Carr, William S. Burroughs, and Jack Kerouac because he is dissatisfied with the school’s traditional ideas. As the future Beat Generation, this group explores bold new literary concepts that confront the sensibilities of their day. Despite their ingenuity, their cravings and decisions lead to more significant sins that eternally define their life.

Mahmut is a 40-year-old freelance photographer. He is a “country kid turned good,” at least professionally, in the huge city he calls home, Istanbul. He has an existential crisis after his wife leaves him. Then there’s his cousin Yusuf, who left his hometown after a small plant shuttered, essentially laying off more than half of the males. He goes to Istanbul for help: a job on a ship traveling abroad, which is both fascinating and necessary for sustaining his family in the impoverished village. The chasm between the two men is immediately clear, and it widens as time passes. Unlike Mahmut, who is accustomed to city life and suffers from many of its afflictions, Yusuf is a lonely, excentric country worker with unpleasant neurotic and sanitary habits, as well as a sick mother at home whom he must help in some way.

Jesse Fisher, a 35-year-old admissions officer at a New York City post-secondary institution enjoys English and literature. However, he has recently lost his zest for life, which includes being unceremoniously abandoned by his most recent partner, who may no longer be able to support him emotionally. When he is invited to the retirement luncheon of his second-favorite Ohio University college professor, Peter Hoberg, he gets a chance to rediscover that passion, as his time there was when his life was most passionate. Jesse’s interactions with five people there could influence whether or not he rediscovers his passion.

Mister Badii is traveling to Teheran in order to locate someone to bury him after he has committed himself. It’s a simple job; all you have to do is shovel some dirt on him, and it pays nicely. First, he tries to persuade a young soldier who says little, is really uncomfortable, and flees. The second man he speaks with is a seminary professor who gives a discourse about suicide and remorse but does not offer any assistance. The third character is an elderly teacher who will complete the task but tries to persuade Badii that it is not a good idea. To persuade Badii to reconsider his mind, he tells him a joke about an enraged Kurd. To which, he claims that the taste of the cherry once saved him from committing suicide.

A Buddhist teacher gently nurtures a little kid in the Korean woods to grow up in knowledge and compassion via experience and many exercises. Once the pupil discovers his sexual lust, he appears to be lost to the contemplative life and follows his first love. However, he soon fails to adapt to the modern world. As a result, he ends up in prison for a crime of passion, and returns to the master in search of spiritual redemption and karma, at a high cost of physical catharsis.

Chow Mo-Wan, a newspaper editor in Hong Kong in 1962, and his wife move into a new building. Su Li-Zhen, a lovely secretary, and her executive husband both move into the congested building at the same time. Chow and Li-Zhen spend most of their time together as friends because their husbands are frequently away. From noodle shops to martial arts, they have a lot in common. They are surprised to learn that their husbands are having an affair soon after. They are hurt and outraged, but they find solace in their budding relationship, even as they vow not to repeat the mistakes of their unfaithful partners.