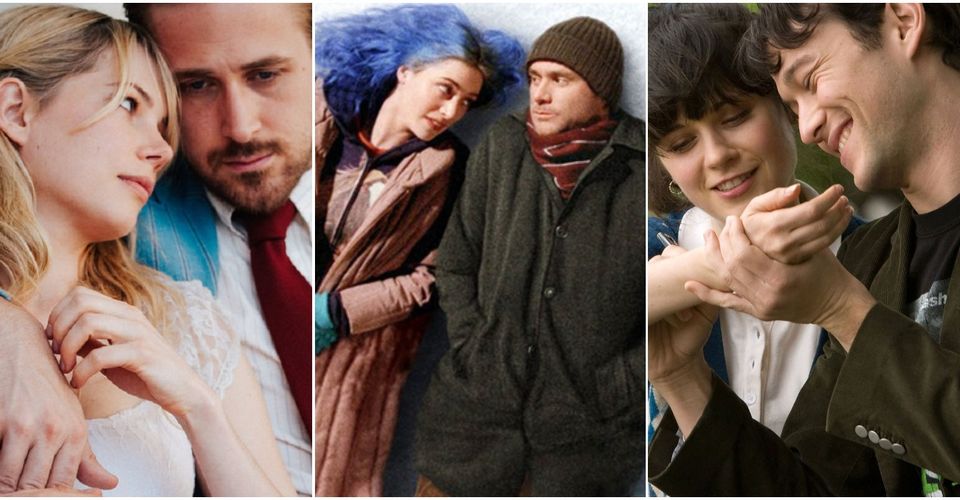 Films Like The Eternal Sunshine Of The Spotless Mind

Movies like The Eternal Sunshine of Spotless Mind test your perceptions of reality and take you on a surreal journey filling them with twists and turns. This film is more than a time-traveling sensuous drama; it’s a work of art that gifts you with something new every time you watch it.

Hence, below are some films like The Eternal Sunshine Of The Spotless Mind.

In Tokyo, Bob Harris, a lonely, aging movie star, and Charlotte, a troubled newlywed, meet. Charlotte is following her star photographer husband Bob, who is filming a Japanese whisky ad. After an accidental meeting in the calm pause of the hotel bar, the two strangers in a new world find refuge, distraction, and understanding amidst the brilliant Tokyo lights. They develop an odd yet deeply felt and significant friendship.

Theodore is a lonely man who is going through a divorce. Meanwhile, he decides to buy OS1, the world’s first artificially intelligent operating system, which is touted as such. Samantha, the voice behind Theodore’s OS1, immediately draws Theodore in. As they spend more time together, they become closer and closer, eventually falling in love. Theodore is torn between sentiments of great excitement and skepticism after falling in love with his operating system. Samantha possesses exceptional intelligence, which she employs to assist Theodore in ways that others have not been able to.

Charlie Kaufman is a notoriously pessimistic screenwriter. He has just started a new project. That is, to adapt Susan Orlean’s novel “The Orchid Thief” into a screenplay based on the life of the eccentric John Laroche, a Florida-based exotic plant collector. While his laid-back twin brother Donald seems to have no trouble creating scripts, Charlie seems to be stuck in a never-ending struggle.

Also Read :  Laurence Anyways on Mubi crafts an identity on it's own with a scarring flamboyance.

Barry Egan operates his own business, is constantly pursued by his seven sisters, and occasionally acts violently. Meanwhile, a harmonium comes in the street one strange morning, followed by a striking young lady asking for his assistance with her car. She reappears a few days later, and there looks to be a spark between them, but can they get over his obviously overly convoluted life and his odd interpersonal skills?

When David Ames, a womanizing playboy, falls in love with his best friend’s girlfriend Sofia, he finds romantic salvation. However, David is enticed into a car driven by an ex-lover, Julie, who turns out to be suicidal, before that connection can begin. Julie murders herself and brutally disfigures David by driving her car off a bridge. Even as he is suspected of culpability in Julie’s death, reconstructive surgery and Sofia’s loving support appear to turn David’s fortunes around, but odd happenings soon have him questioning his own existence and control over his life.