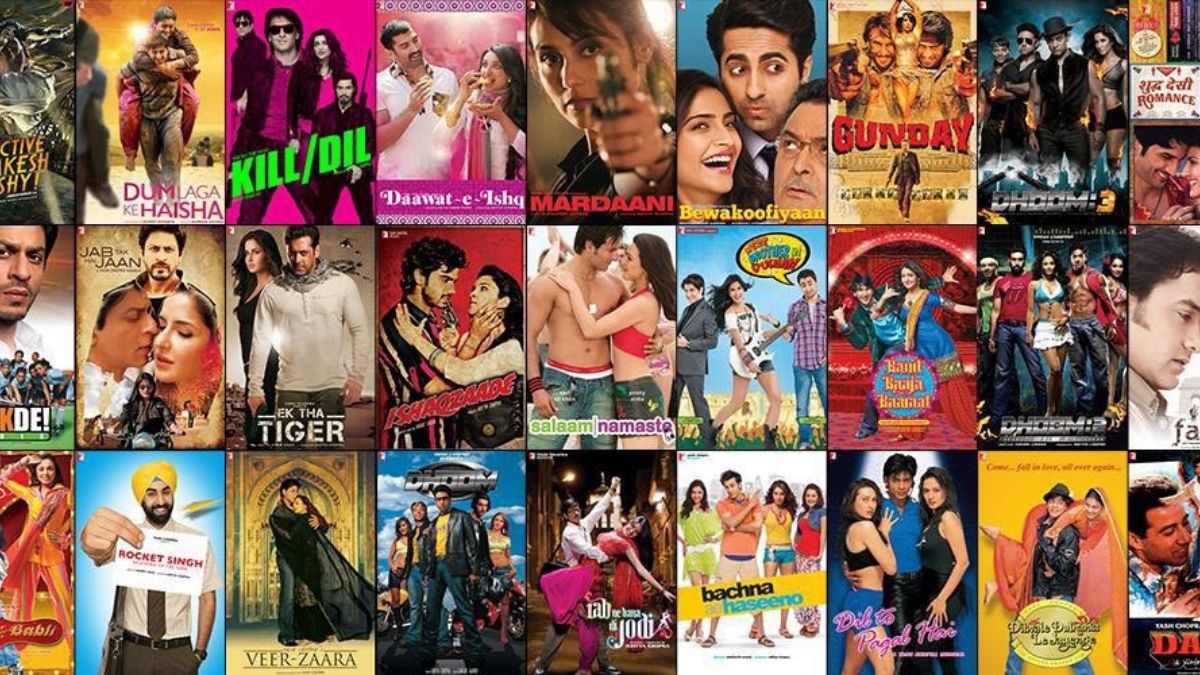 There is no specific genre to enlist feel-good movies. When you find comfort in realist films and they stand out from your list of other films, that is when you know these films provide comfort to you. You relate to these films on another level than your normal films. These films are the ones you resemble from your life or people you meet in real life.

Below are some feel-good Indian films that you can watch.

Sunil forms a band with several of his buddies and performs at weddings and other special events. Sunil loves Aana, but Aana loves Chris; when Sunil learns of this, he decides to use all of his talents to prevent the couple from the meeting, only to be exposed in Aana’s eyes, and he is kicked out of the band. When Chris’ parents prepare for his marriage to take place somewhere else, he sees an opportunity, but tragedy strikes when he learns that he failed his exam, prompting him to counterfeit a certificate stating that he passed the exam in his parents’ eyes.

Sid Mehra is an arrogant, spoilt brat in Mumbai, according to his father. He has a devoted mother, a submissive brother, and a father who pays all of his costs and credit card obligations. Sid finishes his college finals and then goes to work for his father’s company, where he lasts less than a week before quitting. He meets Aisha, a newcomer from Calcutta who wants to be a writer, at a graduation celebration. Sid shows her around the city and assists her in renovating a leased apartment. He asks if she wants to go from friend to more, but she declines because he lacks ambition and isn’t her type.

Akash is a happy-go-lucky guy who doesn’t believe in love. Sameer is constantly “ready” for love, but he has no idea what it really means. The more serious of the three is Siddharth. He is sensitive, understanding, and kind, in other words, the ideal partner for any woman. Tara Jaiswal, a middle-aged, slightly alcoholic divorcee, becomes his love interest. Siddharth slaps Akash because he doesn’t comprehend this relationship and insults Siddharth’s, true love. This causes a schism between the two of them, and they go their separate ways as a result. When the vibrant, exuberant Shalini enters Akash’s life, he too discovers the meaning of true love. When Sameer meets Pooja, he experiences the same thing. Finally, we get to observe how these little boys mature into men.

Mala, who Jignesh Patel hopes would be his future lover, must listen to the romantic overtures of a group fascinated with the popular number ‘Jaane Tu Ya Jaane Naa’ from the movie ‘Aa Gale Lag Jaa’ while driving to the airport. The plot revolves around Jai Singh Rathore and Aditi Wadia, two friends who have become so close that the Wadia family has decided to marry them. However, they are at odds and decide to look for soul partners for each other. Jai meets Meghna with the help of Aditi, and the two fall in love. Jai meets her parents, who approve of him as well. Sushant Modi is then presented to Aditi, who gets instant favor, even from her reclusive brother, Amit.

The story of a peaceful, sweet-tempered housewife, Shashi Godbole, who, due to her inability to speak and understand English, is subjected to daily slights from her well-educated husband and daughter. She is resourceful and open-minded, yet these qualities are overlooked by them. Then, while visiting her sister in Manhattan, she enrolls in an English Learners class and meets a group of new individuals who educate her to appreciate herself outside her family’s restrictive outlook.

Two complete strangers—the lonesome middle-aged widower, Saajan Fernandes, and the young but miserable housewife, Ila—will find their lives deliciously entwined by an odd mix-up in the infallible lunch-box delivery system of the famous Mumbai Dabbawalas. When Ila’s lavish meals intended to reclaim her husband’s devotion accidentally reach Saajan, a succession of hand-written lunch-box messages explaining the circumstances will gradually provide the groundwork for a sincere relationship, as well as a genuinely fascinating interest.