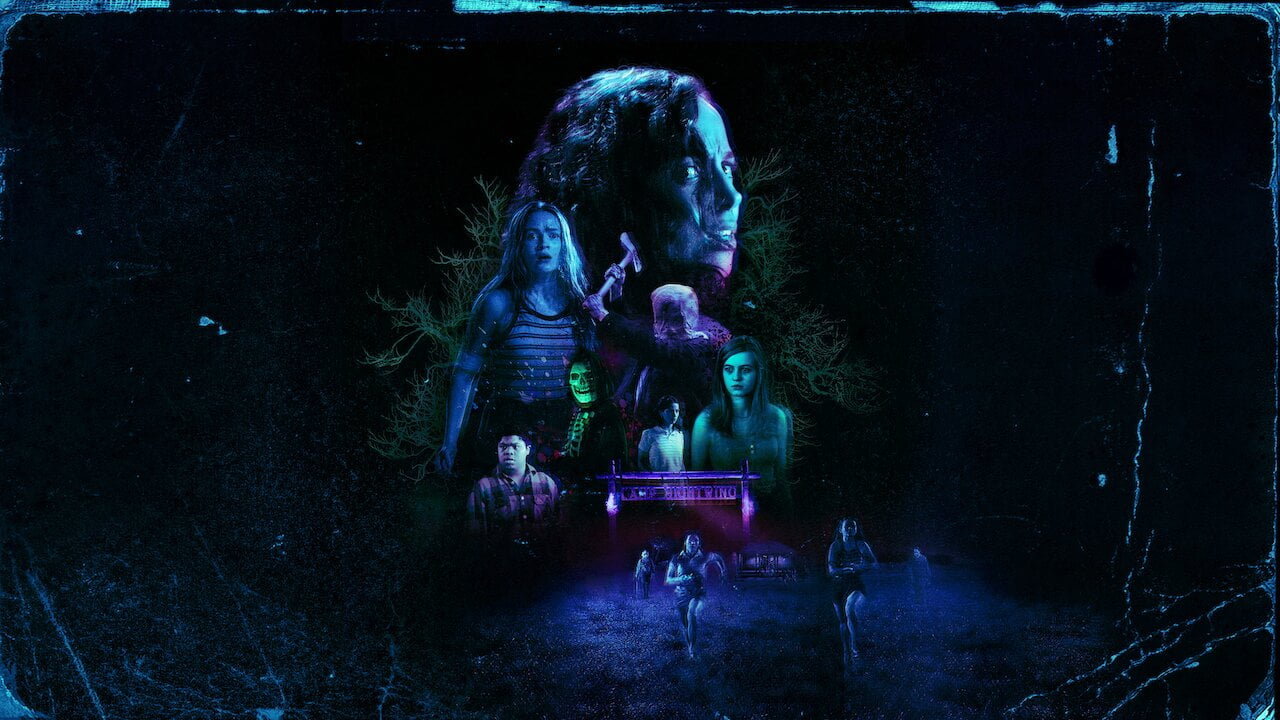 Netflix Fear Street Part 1: 1994 trailer was released earlier today and it looked brilliant. You can go and watch the trailer now on Youtube and you won’t regret it. It had proper horror and thriller vibes in it and it will give you chills. Literal chills. Part one of Netflix Fear Street is aimed at an adult audience despite the novel being for teenagers. And that is a good thing as it will make the movie edgier and might include some gore scenes too. And I am all in for that.

The official synopsis of the movie reads “In 1994, a group of teenagers discovers that the terrifying events that have haunted their town for generations ​may all be connected — and that they may be the next targets”.

As expected, all three parts are connected to each other and will tell one big story. The interesting thing is that the first part of the Fear Street trilogy is based in 1994 while the other two are based on 1976 and 1666. So, the first part might be the final part in some sense. We will know once it comes out.

Also Read :  All The Easter Eggs and Things You Missed From What If... Episode 2

Part One will follow a serial killer possessed by an ancient witch haunting the fictional city of Shadyside, exploring the terrors plaguing the small town across several centuries. It is an interesting plot and can really work if the creators pull it off nicely. So, I am looking forward to it.

The trilogy will have the Stranger Things kind of vibe in it. And it is not only because of the cast but also the setting and direction. The trilogy will involve two Stranger Things cast members as Maya Hawke and Sadie Sink. And both of them know how to perform in such settings so they are going to give amazing performances for sure. This noir kind of direction is my new favorite thing and it will increase the intensity. Overall, I am expecting a story-driven horror movie, which I haven’t seen in quite a long time. So, I am excited about it.