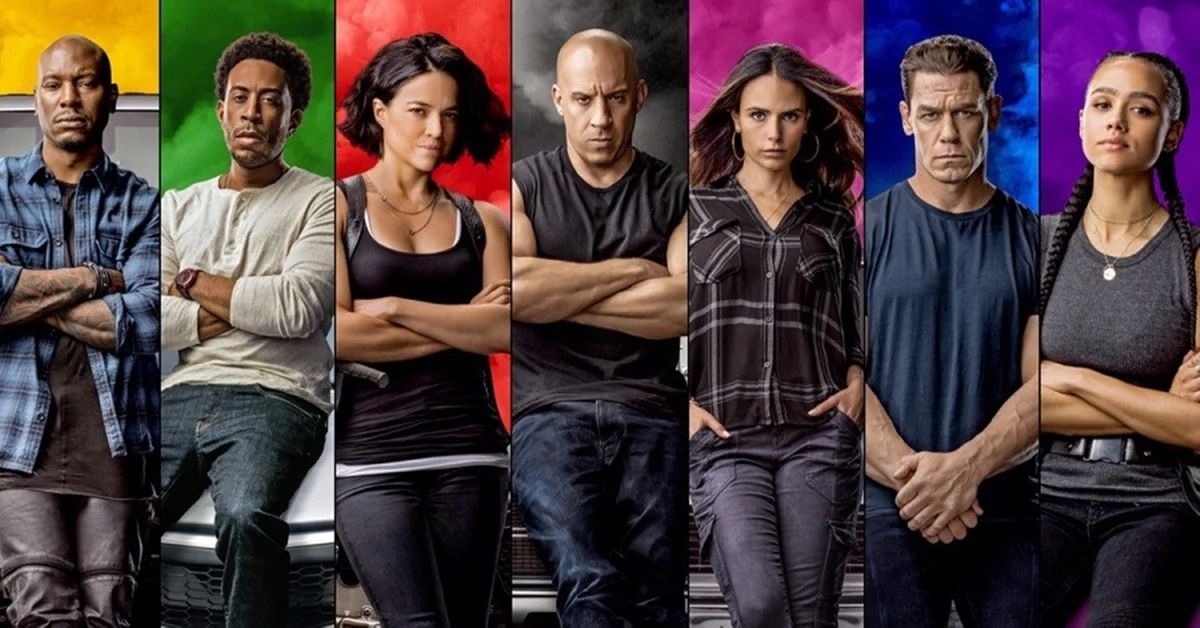 Fast and Furious 10, Dominik Toretto is ready to race into theaters with his family!

Fast and Furious 10, And you thought that Fast And Furious was over? Let us tell you that it is not. And there will be two more parts of this franchise. Well, when your ninth part has got this much success, it is natural that you will cash upon that success as much as possible. That is exactly why the makers have already announced the 10th part of the franchise to hit the halls in 2023.

The announcement was made yesterday only and it already took the internet by storm. The interesting thing is that the fans are constantly talking about the reducing qualities of the franchise. But the collection of every movie surpasses its predecessors. So, we don’t know what is really expected from this franchise now. Naturally, the makers want another top-of-the-chart collection figure, but we will have to wait and see how the movie will perform.

What Will Fast and Furious 10 Be About?

As of now, there is nothing revealed. We don’t know anything about the movie. But according to Vin Diesel, the 10th part will be bigger than all of the previous movies of the franchise. And I don’t know-how is that possible. Fast and Furious 10 showed us cars in space and what can be bigger than that now? I can’t say that I am not intrigued.

Now, as I said, we have to wait and see what will really happen because I can’t imagine it. Anyway, I am excited about it.

When Will The Shooting Start?

The shooting for Fast and Furious 10 will start in January 2022 and will drag almost for 6-7 months. The shooting will take this much time because the production of both the 10th and 11th parts will take place back-to-back. Now, will it be continuing story or not, we don’t know yet, but it looks interesting for sure and you can not deny that.

Fast and Furious star Tyrese Gibson said in an interview that

Who Will Be In Fast and Furious 10?

All the major stars from previous installments will make their return. Vin Diesel, Michelle Rodriguez, Jordana Brewster, Tyrese Gibson, Chris ‘Ludacris’ Bridges, and Sung Kang are all expected to return. Charlize Theron might also return by some twist or something.

The real doubt is of John Cena as will he return as Jacob Toretto or not. I really liked John Cena in fast and furious and the thing is he is improving with every single movie he is a part of. His latest role as Peacemaker in The Suicide Squad was really great. He really acted with all his might and was one of the stand outperformers.

Fast and Furious 10 is all set to hit the theaters on April 7, 2023. The release date is not yet confirmed and it might get changed in the future. But as of now, it is the date. We will update you as soon as we will get some information.