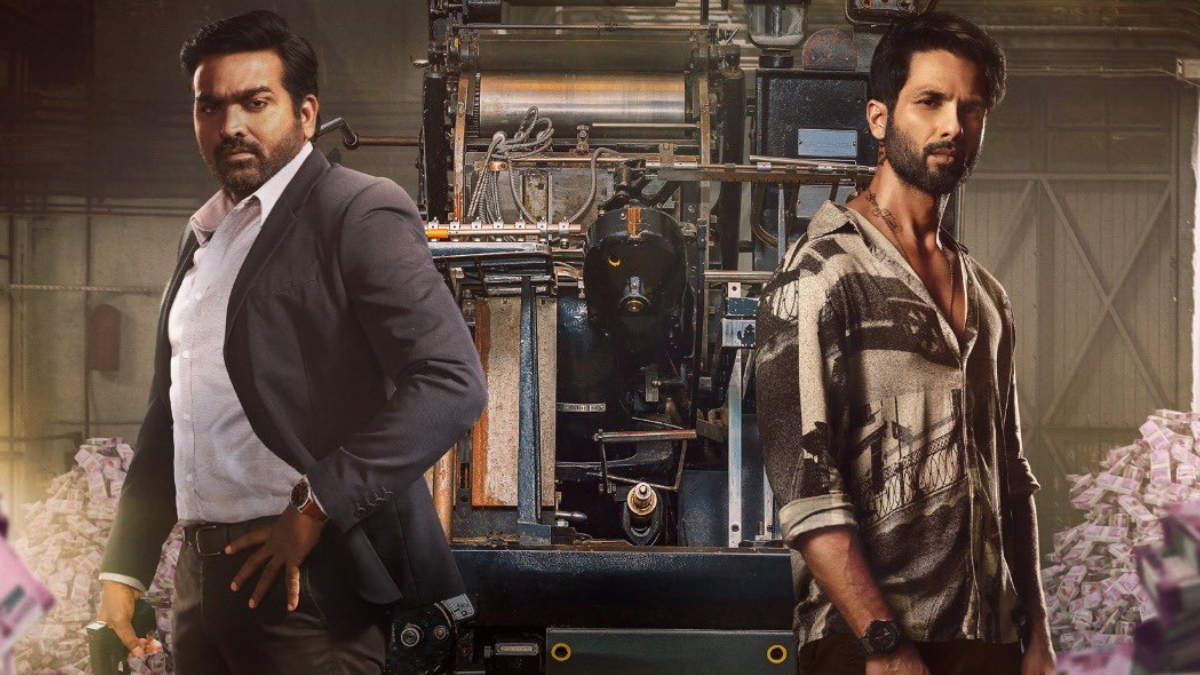 Farzi Trailer: A Showdown We All Need Desperately

The Farzi trailer was released a few hours ago, and it made one thing clear. We never knew we wanted Vijay Settupathi and Shahid Kapoor on the same screen. But now that we are getting it, we want it as soon as possible.

The trailer of Farzi introduced us to a world that looks really promising and very interesting nonetheless. The trailer felt like a complete recipe for a show that would entertain us thoroughly from start to finish.

It is such a joy that we are getting such big shows and movies right from the start of 2023 because, as we all know, 2022 was a significantly lousy year. So, we need all the good things coming our way as much as we can.

Also Read :  Movies Like 'Gold' to Watch Next for More Hardcore Survival Thrillers

The show’s official synopsis reads, “An artist who gets pulled into the murky high stakes of a con job and a fiery task force officer on the mission to rid the country of his menaces in a fast-paced, edgy one-of-a-kind thriller.”

The show will feature a con artist and his group. Who are trying to make fake notes while police try to catch him. It will not be a simple cat-and-mouse chase show but is being regarded as a “One of a kind” series by the creators.

The cast of the show is the real deal. Apart from two of the biggest star in the Indian cinema industry in the form of Shahid Kapoor and Vijay Setupathi, we have got some other talented artists as well.

Farzi also features Kay Kay Menon, Raashi Khanna, Amol Palekar, Regina Cassandra, and Bhuvan Arora. You owe it to the cast at least to watch this show because we know all of them are just wonderful.

Farzi also marks the OTTplatform debut of Shahid Kapoor and Vijay Setupathi and thanks to the lords for this. Because this showdown will be epic, you really want to take advantage of this.

So, it makes it a perfect show for a binge-watch. The show is ‘A-rated, and you should consider not watching it with your family. Every episode will be 40 minutes long so it will be a pretty intense binge-watch.

Farzi Trailer: What To Expect?

On the surface, this show looks like a total package. You got a fantastic cast and a stellar storyline, and the comedy looks gold from the trailer. So, the show looks binge-worthy and something we will all enjoy.