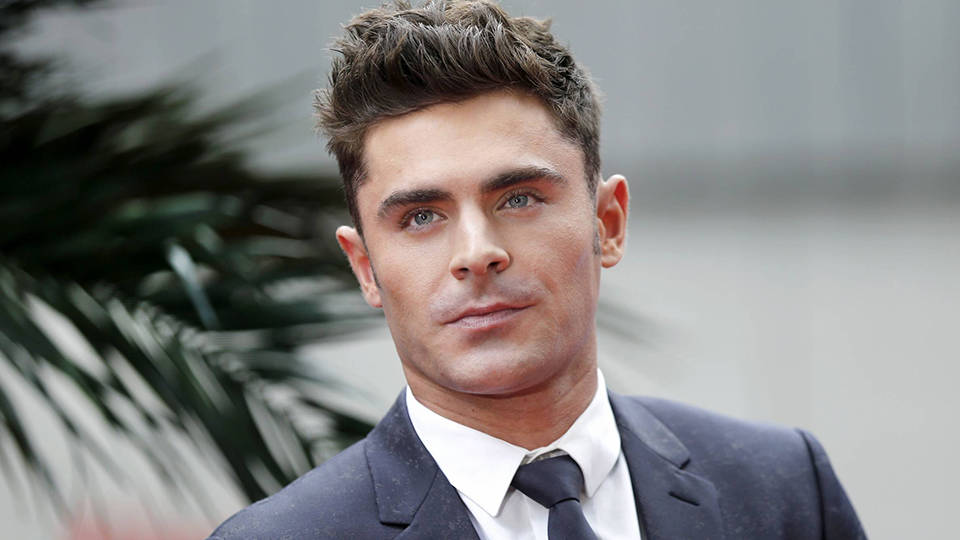 Not every Disney Channel star can translate their success on the children’s channel into a career in acting. For a variety of reasons, the stars don’t always align in the same way. Another excellent example of this pattern is Zac Efron, who had his breakthrough in the High School Musical trilogy before going on to star in a variety of roles in the years since. Efron has had so many notable roles, both big and little, in his acting career that determining the pinnacle of his skill can be difficult. However, to help you recognise Zac Efron’s best performances, we’ve compiled a list of seven important Zac Efron performances.

Tracy Turnblad, a stylish adolescent, is infatuated with the Corny Collins Show. Tracy and her closest friend Penny run home every day after school to watch the show. They drool over the handsome Link Larkin, much to Tracy’s mother Edna’s chagrin. Corny Collins arranges tryouts to find the next adolescent regular when one of the show’s stars leaves. Tracy is chosen with the help of her buddy Seaweed, enraging the evil dancing queen Amber Von Tussle and her mother Velma. Tracy then believes that it’s not fair that black kids can only dance on the show once a month. So she sets out to integrate the show with the help of Seaweed, Link, Penny, Motormouth Maybelle, her father, and Edna.

After being forced to sing together at a party, Troy Bolton and Gabriella Montez meet during their winter break. They become friends, but they do not anticipate seeing each other again. However, Gabriella’s mother’s firm relocates her to Albuquerque, New Mexico, where Troy resides and attends East High, Gabriella’s new school. They meet there soon after and plan to audition for the school musical. They get callbacks and have to deal with Sharpay and Ryan Evans, who have starred in every school musical. Meanwhile, Gabriella’s new friend encourages her to join the Decathlon team. While Troy’s basketball teammates are against his newfound passion for musical theatre.

Until the frat boys come into the house next door. Kelly and Mac are settling down in a tranquil neighbourhood with their newborn child. Teddy is the President, and Pete is his right-hand man. When Kelly and Mac introduce themselves as neighbours, they quickly welcome friendship. Mac asks Teddy to reduce the fraternity’s noise night after night, even accepting an invitation to a party one evening. When Teddy breaks his promise to keep the partying to a minimum, Mac contacts the cops to deal with the situation. The cops swiftly accuse Mac of being the reason for their presence, and the conflict begins.

Things grow humorously dangerous when the family feuds with the frat guys. As a result the fraternity finds itself on thin ice with their college. Mac and Kelly pull a brilliant joke after receiving their final warning and being placed on probation. Hence, forcing Teddy and Pete to reply. From Robert DeNiro’s parties to Christopher Mintz-sex Plasse’s in the bushes.

Mike and Dave Stangle are brothers who work as liquor marketers and disrupt family gatherings. Their parents inform them that they must bring dates to their younger sister Jeanie’s wedding in Hawaii in order to stay out of trouble. Mike and Dave posted a Craigslist ad for dates. The brothers go on The Wendy Williams Show to promote themselves after the ad becomes viral.

A single mother believes she has found her prince charming. When he is jailed on suspicion of kidnapping and related to other deaths, their seemingly perfect lives is flipped upside down. He defends himself in America’s first nationally televised trial, convinced he’s being framed, while she fights to accept the reality.

Moondog is a laid-back, pot-smoking, beer-drinking writer from Florida who enjoys life on his own terms. Fortunately, his wife Minnie adores him for those qualities. Moondog’s laid-back existence is disrupted by a horrible accident. Putting his creative talent to good use and finishing the next great American novel has suddenly become a more pressing concern than he had anticipated.

Lieutenant Mitch Buchannon and Baywatch, his elite crew of hand-picked and perfectly tanned lifeguards, patrol the sun-kissed Emerald Bay, keeping sunbathers and beachgoers safe. This summer, two new eager recruits, as well as an insubordinate former Olympic swimmer, will join the difficult life-saving programme, all of whom will be called to prove their worth on the lifeguard towers just as a new synthetic street drug, the flakka, threatens to infest the Emerald Bay. Without a doubt, this necessitates some real clandestine teamwork as the spandex-clad heroes scan the beach for dodgy newcomers and malicious businesses with their own hidden objectives.