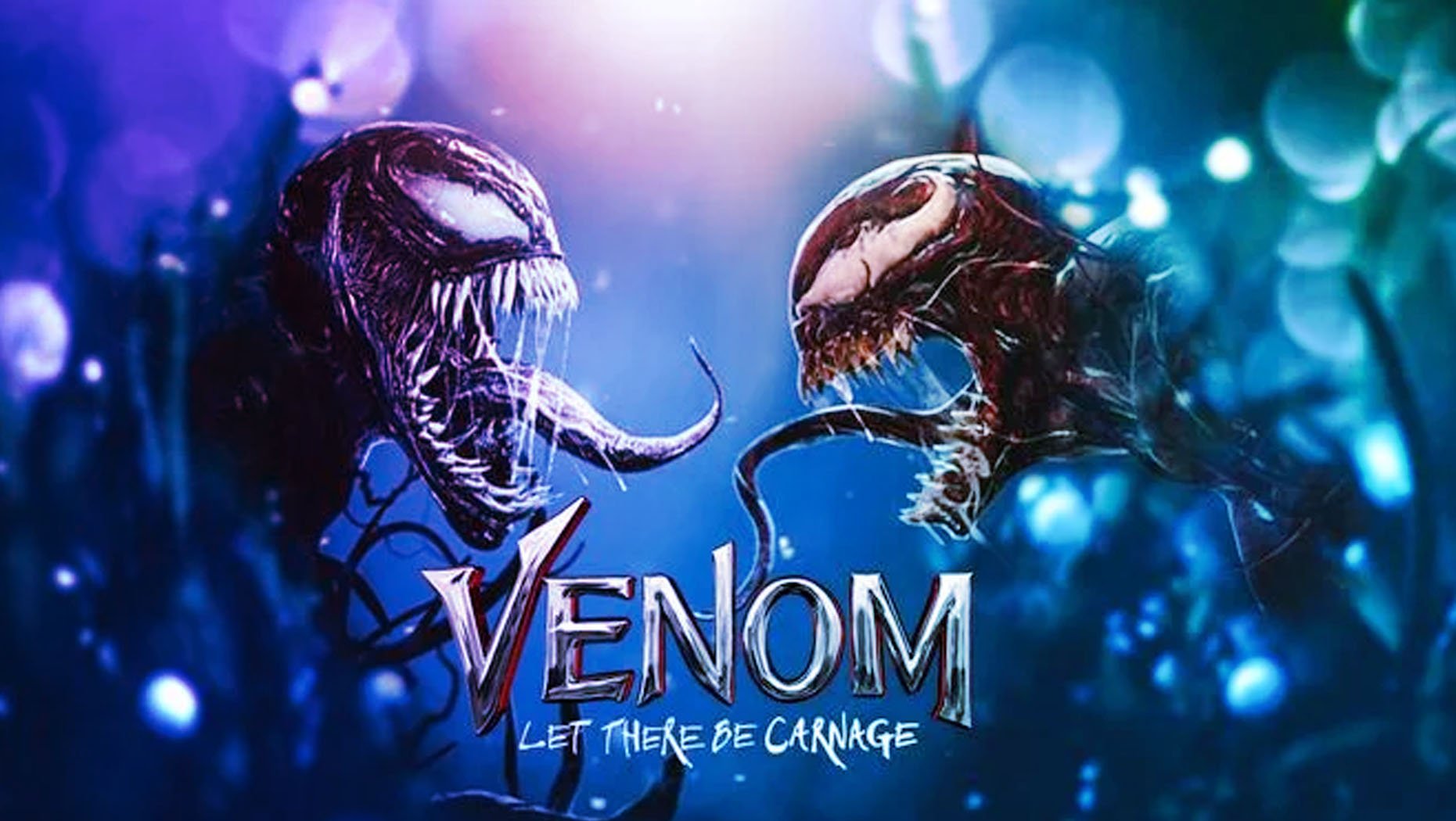 Everything You Need To Know About Venom 2

Your favorite Symbiote got an early release date.

It looks like the success of Shang Chi has opened up creators about the theater release. Many creators or makers were very worried about the fact that their movies will do badly during these hard times. But after the success of Shang-Chi, all these fears are going down and down. And the prime example of that is the release date of Venom 2 has been preponed. After so many delays, when I got the notification, I was expecting another delay. but to my surprise, it was the complete opposite of that. And I loved this piece of news. And the fact that the pre-booking of tickets has already been started just states that the makers are finally ready to get on with it.

By now, we have got so many trailers, posters, and other things related to Venom 2. And I was really scared that if we get one more delay, they might spoil the whole movie for us. But now that we are getting the movie really soon, I am excited about it. The trailer that we got last month hyped me up for the movie. And I will surely go and check out the movie as soon as it will be released.

Venom: Let There Be Carnage Plot

As of now the producers or makers of the movie haven’t released even a tiny bit of information regarding the movie. They have praised the movie, saying it is an “extraordinary piece of cinema”, but that is it. But there are certain possibilities that can happen.

In terms of storytelling, we might get closure with Anne Weying and Eddie. And finally, can they please turn Anne into She-Venom, I will buy those tickets for you then. One thing confirmed is that Carnage will be the main villain of the movie and I am all in for that. If you don’t read comics you might not know who Shriek is. Shriek is one of the main enemies of Spiderman and usually works alongside Carnage only. It will be really cool to see her on the big screen.

Kevin Feige has previously hinted that we might see a Spiderman cameo in the film. But don’t get your hopes up of anything, it can all be a ruse. One thing I am certain of is that we can get Morbius cameo in the movie. And in Morbiu’s second trailer we have seen Micheal Keaton as the vulture. So Spiderman cameo is fully on the table. Kevin Fiege has said that Sony and Marvel will collide for SpiderMan 3, which is also around the corner. So, it is an exciting time for everyone that loves Marvel.

Let There Be Carnage Release Date

Venom 2: Let There Be Carnage will now release on October 1, 2021. Earlier, it was supposed to release on October 15, 2021. This might be the fifth or sixth time that the release schedule of Venom has been altered. But it looks like we will get Venom 2 on October 1 this time. As the early bookings of tickets have already started.

The movie is getting a worldwide release, so you will be able to enjoy it from any part of the world. The movie will release in 3D, IMAX, and hopefully in 4DX too. We just hope that the Coronavirus pandemic can be controlled by then and we can get a full-fledged release of the movie.

Let There Be Carnage Cast

Let There Be Carnage: What To Expect?

I was excited about the movie. But after the trailer, I am completely on board with this project. I think it will be a blast. I am pretty sure of it. The action is going to blow the roof completely. I mean, even the action was amazing in the first part. Venom 2: Let There Be Carnage will mop the floor with the first part in terms of action. And now that we have gotten rid of Woody’s weird wig, I can finally take him seriously. He will be a perfect Carnage. I am sure of it. If there is even one proper showdown between Carnage and Venom and they go all out I am all for it. Just give me something like Batman Vs Superman and I will watch it daily.