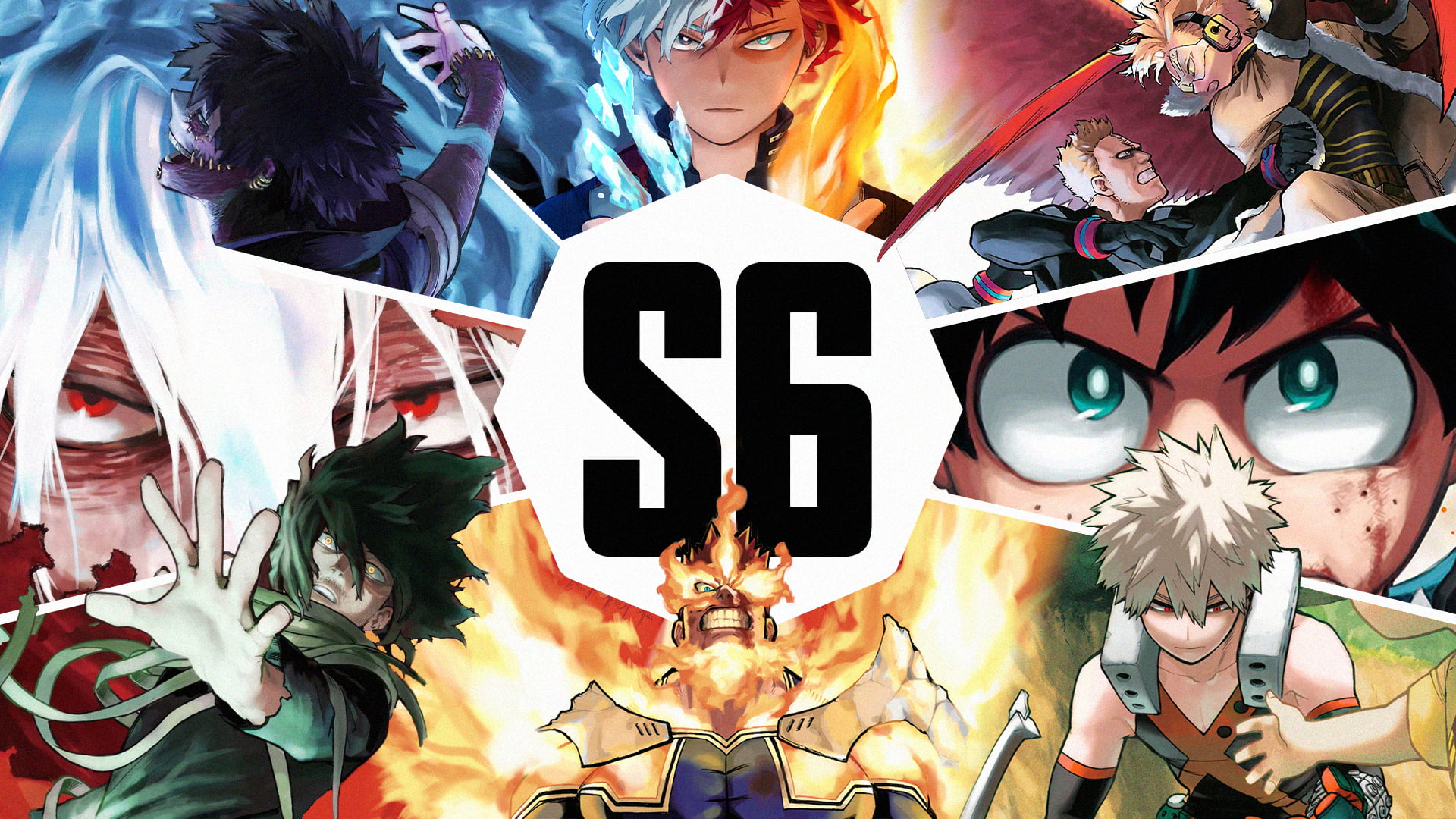 Everything You Need To Know About My Hero Academia Season 6

TOHO Amination has revealed that the sixth season of one of the most famous anime right now, My Hero Academia is on its way. The announcement came right after the end of the finale of the fifth season. Fans were kind of surprised, but we have seen so many anime studios doing that before. And considering how popular My Hero Academia really is among the fans it is not really a surprise.

This announcement was similar to the announcement of the fifth season. In the final moments of the last episodes, a voice-over from series leads Izuku Midoriya warns about a battle against the Paranormal Liberation Front that will be a “major incident that will shake superhuman society.” And if you have read the manga you must know that it is really true.

My Hero Academia is an anime based on the manga of the same name written by Kohei Horikoshi. The story takes place in a world where superheroes and villains are the new normal. Every person is born with a unique quirk.

The story follows the life of Izuku Midoriya, who wants to be the greatest Superhero, but is born without a quirk. His journey to the top is inspiring, full of struggles and hardships and evil is lurking all the time. Will he be able to achieve his dream?

The first five seasons of My Hero Academia have been changing the dynamic of the anime industry. Making My Hero Academia is one of the most popular anime of current time. The first season premiered in 2016 and there has been a total of 113 episodes as of now. Kenji Nagasaki is the director of the anime and Studio Bones takes care of the production.

Now, coming back to season 6, It is clear that it will follow the Paranormal Liberation War arc. And as I have said, if you have read the manga you know how important this arc is. Paranormal Liberation War Arc is one of the biggest turning points in My Hero Academia. This arc ran for almost 50 chapters and is so strong that we can still feel its effect in the current arc.

It will also serve as the last straw in the “Rise of Villains” saga. And if Studio Bones can adapt it right, it will be one of the biggest and best arcs in My Hero Academia.