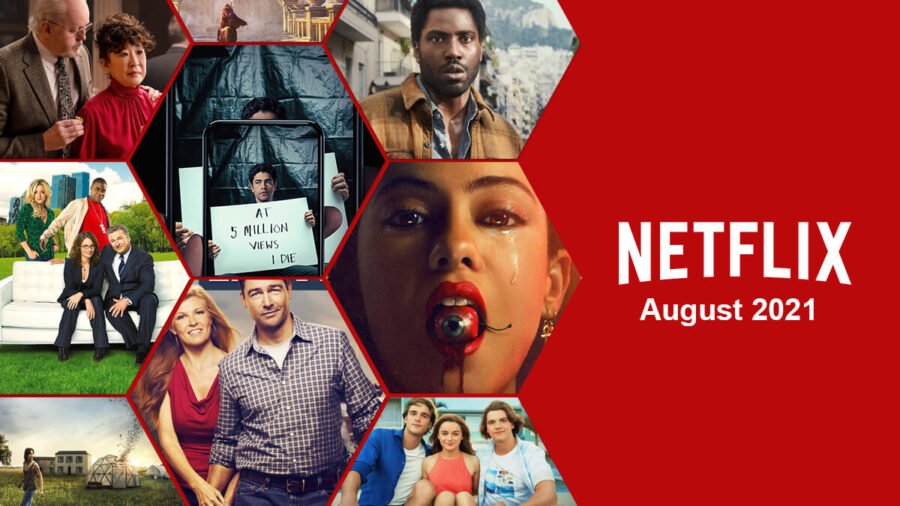 Everything New To Netflix In August 2021

New To Netflix In August 2021, Netflix never gets tired, do they? Netflix usually adds 100s of new projects every month and it becomes really hard to choose what to watch. And just like every month, there will be new releases and some old movies/shows that Netflix will be able to get their hands on.

Movies like ‘Five Feet Apart’ will make their return on Netflix while new movies like ‘Kissing Booth 3‘ are also ready to steal the show. There are more highlights and we will cover all of them. So, here is all the new stuff that will come on Netflix in August 2021.

Shaman King – Netflix Original Anime – Shaman King follows the adventures of a 13-year-old shaman and his teammate a samurai warrior spirit, who traverses the world fighting evil spirits and misguided shamans on their journey to be the next Shaman King.

Also Read :  How To Stream The Conjuring: Devil Made Me Do It

As you can see, the month of August is filled with Netflix originals and that is a good thing. Documentaries like UNTOLD might be a sleeper hit and movies like Kissing Booth 3 are obviously going to be entertaining. It looks like a good month for Netflix and they might add more movies and series to their catalog. Honestly, I am looking forward to this month.

As you can see there are very few new releases on Netflix this month. That just means that the world is getting normal and movies are ready to hit the theaters. And if you ask me this is the best thing. It will give more time to Netflix originals as you can see and fans can once again enjoy the movie in the halls.