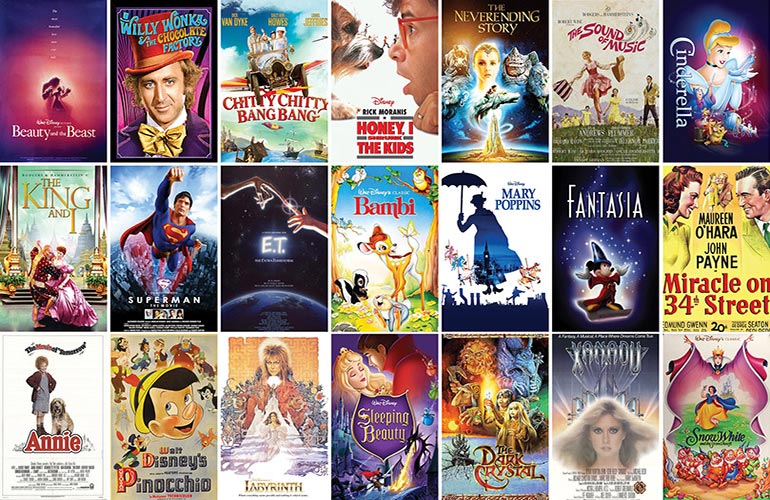 Magic films can enchant people of all ages. As much as on one side, book lovers love Harry Potter, about witchcraft and spells. On the other side, the “fen” loves the magic of Now You See Me. Films about magic have helped in reviving ancient art.

Below are some of the most enchanting films about the magic that hit the big screen.

Long lost lovers because of class differences, the Illusionist Eisenheim, and duchess Sophie reunites when Sophie wanders into Eishenheim’s show. Sophie is set to marry the despicable Prince Leopold. The teenage love resurfaces which makes the lovers hatch a plan to use the power to illusion in order to free Sophie from getting arranged married and the city of Vienna.

Directed by Neil Burger, The Illusionist is a harmony of perfect romance, mystery, and suspense. The film features brilliant scenes of magic that range from typical stage actions to assembling dead spirits.

Two magician’s assistants and dear friends, Robert Angier and Alfred Borden turn rivals when Robert’s wife dies in a tragic accident and Robert blames Alfred for it. The film follows the risen of these two renowned magicians becoming most successful in the 19th century and their constant attempts to sabotage each other. However, their attempts result in terrible consequences.

The Prestige by Christopher Nolan features no real magic but still is the most imposing film of craft. The film illustrates some of the best dramatic and intelligent moments. It shows the bold dedication of an artist towards their craft.

3. Harry Potter And The Prisoners Of Azkaban

First of the 8 films of the franchise, Harry Potter And The Prisoner Of Azkaban by Alfonso Cuaron took the story to a dark turn. All three, Harry, Hermoine, and Ron were challenges to fight with Dementors and murderers. It stands out of all the eight films with the dementors and their deadly kiss, the gain Hippogriff, and professor with full moon problems introduces the three to huge conflicts that continue to grow in the series. The film has some of the most spectacular magic moments from the franchise.

The team of four struggling magicians calling themselves the Four Horsemen. They elaborate robberies in order to get into a tribe of actual magicians called The Eye. The magicians are haunted by the FBI and an Interpol detective.

Now You See Me is an excellent popcorn film. The revenge drama keeps glued to the seat. Each actor has played their part with great authenticity.