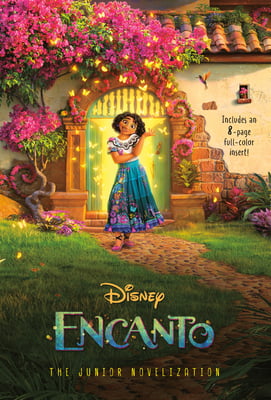 The plot of the movie revolves around a family with exceptional superpowers. Mirabel is the only one with no superpowers.

However, the movie takes a turn when only Mirabel can save the town and her family. Their superpower is in danger and Mirabel is their only hope. It’s interesting to watch how Mirabel can or cannot save them. But, one thing is ensuring about the humor and fun the audience would be experiencing. Mirabel despite having no powers isn’t sad or hopeless. She is a joyful character. Moreover, she’s full of optimism and hope. She’s the kind of character around whom everyone automatically feels the good vibes.

Also Read :  Everything New To Netflix In April 2021

The movie is Disney’s 60th animation movie. Being it’s 60th animation and the movie from Disney already the hopes were high. Disney doesn’t let the audience down. This is Disney’s one of the most lavish, joyful movie. The songs of the movie are so well made that they add to the film’s plus point. The songs are very logical as through the songs every character’s background story is portrayed.

The screenplay is awesome as one would expect from Disney. The direction is outstanding. The story is too good. The visuals are treat nothing less or nothing more. They are perfect. The comedy in the movie is very well placed and timed. The humour isn’t over or underwhelming and the director didn’t try to overdo the comedy. The comedy doesn’t take away the other elements of the film.

The films motive is to convey everyone the message that everyone in this world are born for something. Everyone has their own way. They need to just find the way. People shouldn’t be jealous or compare their lives with someone else. The production quality is quite fantastic. Disney has definitely maintained its brand name. From the start untill the end audience will just be in awe of the movie. It is one of the beautiful and joyful films of the year.

In addition, the movie has everything. One should go with his family to watch it and enjoy the visual treat by Disney. This film is definitely one of the top contender of the animated movie of the year. 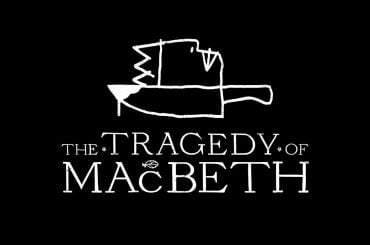