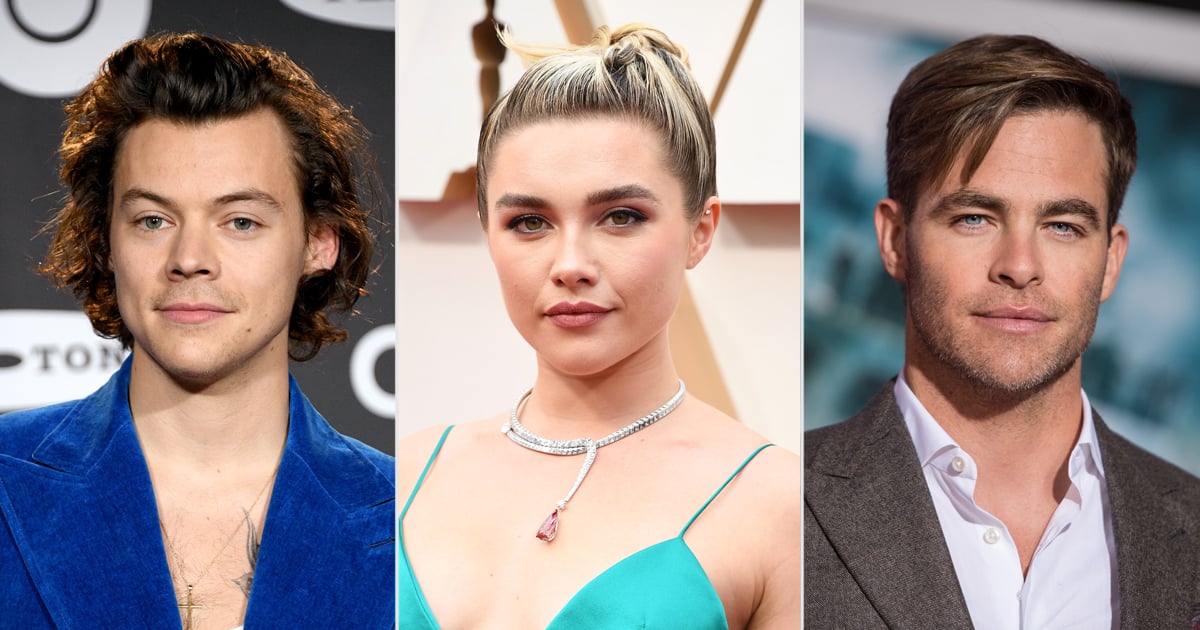 Director Olivia Wilde returns with her latest work, ‘Don’t Worry Darling’. This will be her second film after ‘Booksmart’. No official trailer has yet been released, but the teaser brings enough riddles to solve.

The movie belongs to a thriller genre featuring pop culture stars, Harry Styles and Florence Pugh. The screenplay is written by Katie Silberman who was also the scriptwriter of ‘Booksmart’ and ‘Set It Up’. She is supported by Shane and Carey Van Dyke.

The story is a psychological thriller. A clip from the teaser showcases Pugh in a classic 50s hairstyle. Harry Styles and Florence Pugh reflected a perfect 1950s Californian couple. While Styles was seen wearing two sharp suits – one brown and one navy, Florence is seen in a floral blue wrap dress.

The remaining seconds give running glimpses of a passionate encounter between Style and Pugh who play the roles of partners, Jack and Alice respectively. Another scene reveals Pugh’s face trapped in a plastic bag, gasping and troubling to catch a breath, which definitely hits the thriller corner.

The thriller is centered around a utopian community in the desert of California. Their perfect life, however, takes an unexpected turn. When Alice discovers that her husband, Jack is hiding a dark secret from her. She realizes that her husband’s company is too good to be true. She slowly starts questioning her own sanity upon strange occurrences in her small community. Henceforth, she encounters some unwanted experiences where we are

The movie will be featuring pop star Harry Styles as the male lead. Florence Pugh is playing the female lead who played a significant role earlier in ‘Little Women’.It is rumored that Shia LaBeouf left the project due to scheduling issues. Also, Dakota Johnson stepped out for some issues. Chris Pine from Wonder Woman has been photographed on set, who will probably portray a venerated leader. Director Olivia Wilde will also be featuring herself in the film. Other cast members include American actor and comedian Nick Kroll, Sydney Chandler, Gemma Chan, and Kiki Layne. Other supporting characters will be played by Timothy Simons, Kate Berlant, Asif Ali, Dita Von Teese, and Ari’el Satchel. No further details of the characters have been revealed yet.

Though there is no official trailer yet, the release date for the film has already been announced on September 23, 2022, in the US. Other countries will run the film in theatres a little later. The shoots got wrapped up in February 2021 and this was confirmed by actor Asif Ali’s social media post.

Don’t Worry Darling: What To Expect?

The film is a psychological thriller. So alongside the romantic and passionate scenes shown in the teaser, the audience can expect some dark thriller insights as well. Also, the feature of pop stars of this generation is a big benchmark itself. While Olivia heartfully thanked the opportunity of working with Harry Styles, she also praised him on social media commenting, “He infused every scene with a nuanced sense of humanity.’ Wilde has gifted us her ‘Booksmart’ which was a romantic comedy. It is yet to unravel what Wilde has in the bag of her first thriller drama.

The film rode on a rollercoaster since its filming began due to the global pandemic of COVID. Due to the spread of the virus within the set, the filming was paused in October 2020. While the lead actors have scored their best in their own world of fame, we are yet to discover their performance in this anticipated project. We all expect that the female-led movie will open up new dimensions. The teaser may be only 10 seconds long but it is enticing enough to catch your breath.