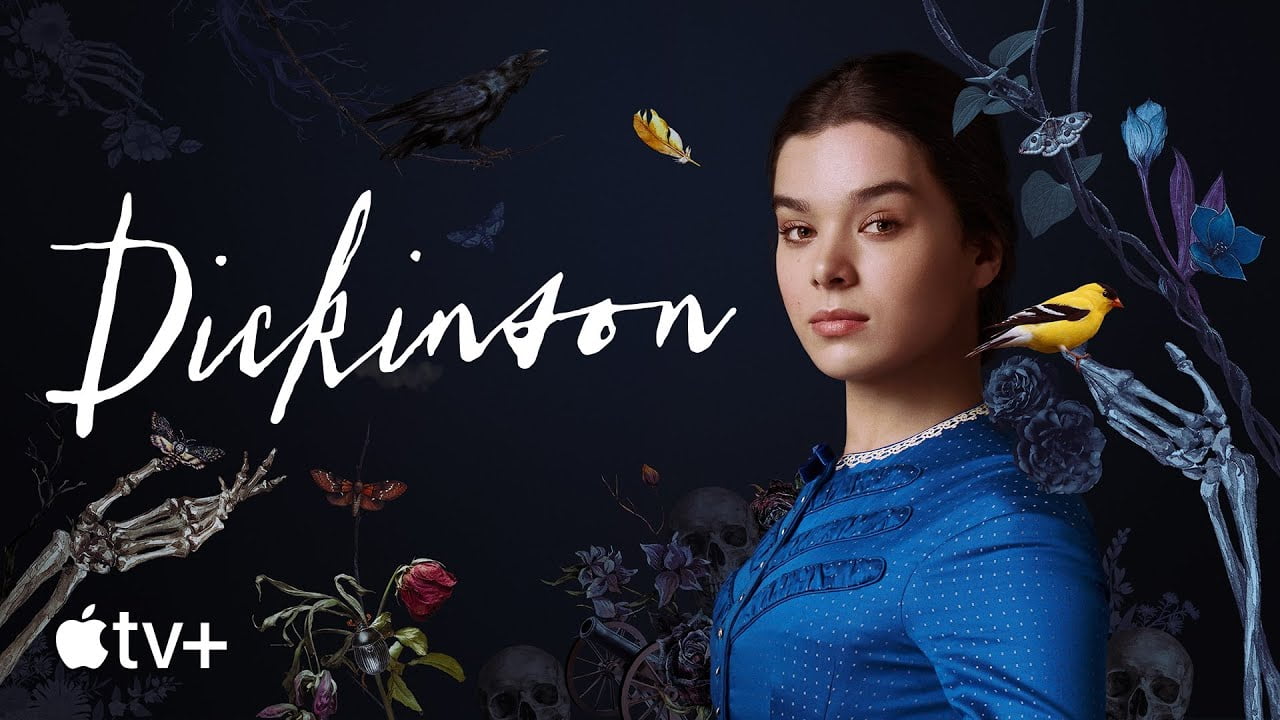 Since Dickinson Season 2 premiered on Apple Tv last January, the fans are anticipated about season 3. The expectations from the show are very high. Though, fans don’t know what to expect once it arrives.

Here is good news for Dickinson fans. The show premiered its last and final season on Friday, November 5, 2021. The first three episodes are available on Apple Tv now. The rest episodes will be released weekly and the finale will arrive on December 24, 2021.

In season 3, Emily Dickinson is facing troubles in the Civil War and in her own home. Her most creative period as an artist coincides with the burning American Civil War and an equally ferocious family feud. She wonders if art can help keep hope alive and whether the future may be better than the past as she strives to repair the divisions around her.

In the series, Hailee Steinfeld plays the famed poet, but she is joined by a talented ensemble cast that includes:

Emily and Sue’s love story is still the show’s main focus, and the writing is the best aspect of it. Alena Smith has proven to be a powerful force in the industry by generating interesting, multi-layered characters that contribute to the overall tale. Because their arcs purposely bring everyone in their sphere full circle, Lavinia and Austin feel more important than ever.

Dickinson has its most balanced season yet in terms of humor and plot, which is unusual for a show to end on its own terms. The series continues to defy expectations by placing individuals in unusual settings that showcase the cast’s abilities. Dickinson flourishes when characters are placed in these situations because they have a larger significance, and the arcs’ severity will not go overlooked.