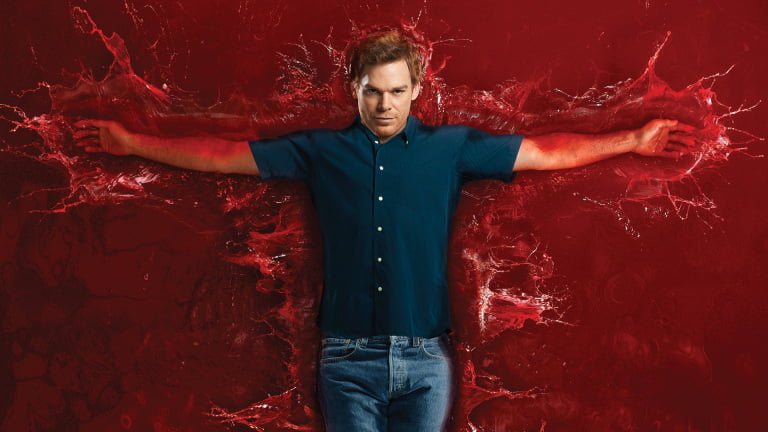 Dexter Revival Gets A Release Date and Synopsis

Dexter Revival, The official synopsis of the show reads “Set 10 years after Dexter went missing in the eye of Hurricane Laura, the series finds him living under an assumed name in the small town of Iron Lake, New York. Dexter may be embracing his new life, but in the wake of unexpected events in this close-knit community, his Dark Passenger beckons.”

Dexter Revival, We said that the final season will start right from where the 8th season ended. And it is true in so many sorts. Dexter is on the run and has been settling down in his new life. But his old demon will hunt him again and he might go on hunting once again. We might also see some of the flashbacks of what happened with Dexter in those 10 years.

The makers have also announced the release date of the final season of the show. The ten-episode limited series will premiere on Showtime on November 7.

Showtime also released the new sneak peek of the final season of the show. And I am not going to lie, but it looks really good. It looked like “DEXTER” for real. I don’t know how it will turn out, but if it is anything like the trailer, we are in for a treat.

Clyde Phillips is overseeing the story of the ninth season while Marcos Siega is directing it. Both of them will also produce the series alongside Michael C. Hall.