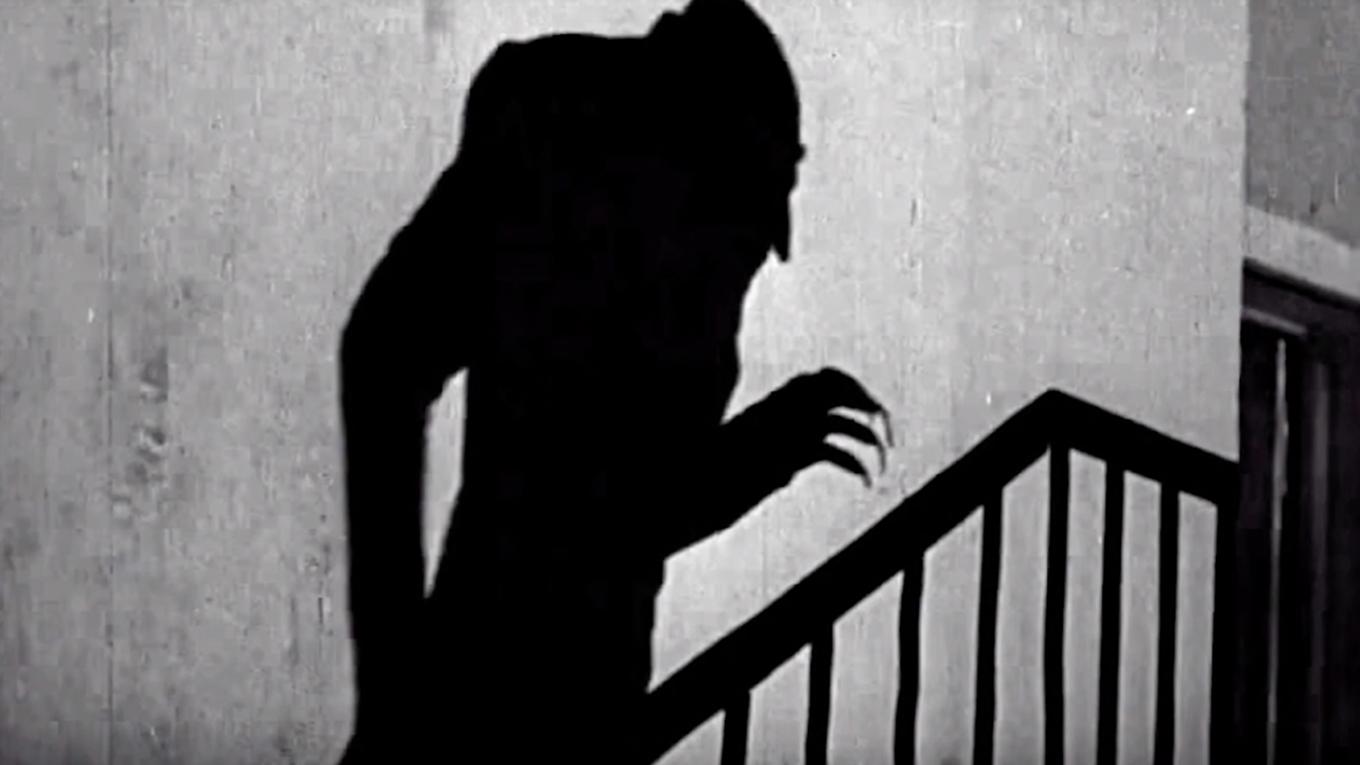 Below are some of the darkest post-horror films to watch.

During the winter vacation, two Catholic schoolgirls, Kat (Kiernan Shipka) and Rose (Lucy Boynton) are left behind at their boarding school. There, it is in a talk that the nuns are Satanists. Meanwhile, Joan (Emma Roberts), an unstable mental patient who has escaped, is picked up by a middle-aged couple (James Remar and Lauren Holly) who drive her to the same school. There, the girls must battle supernatural and demonic possession.

Unsettling happenings and perceptible spiritual manifestations begin nesting in the secluded house’s dark corners. As a miniature artist, Annie Graham and her family prepare for the funeral of her mother, the excruciatingly complex and mysterious septuagenarian Ellen Leigh. The already distressed mother is progressively shrouded in a thick layer of anguish and shame. As well as a sinfully delightful sense of relief. Annie’s 13-year-old daughter Charlie’s pain becomes apparent, and her older brother Peter begins to feel the constant agony of blame. Annie’s free will is gradually being robbed by a malevolent dark force. It demands a harsh sacrifice in exchange for wonderful rewards.

Chris Washington, Rose Armitage’s boyfriend, is meeting her parents for the first time. Because they’re white and he’s black, he’s concerned about how they’ll treat him. Her parents, on the other hand, appear unmoved, and everything appears to be OK. The African-American crew at the residence subsequently begins to exhibit some strange behavioral patterns, which Chris begins to notice. Chris finds himself in some unpleasant interactions with the attendees of the Armitages’ large party. Initially, he chalks it up to a racial divide, but the guests’ and Armitages’ reasons become increasingly ominous. Chris makes the decision to leave.

Also Read :  Films Of Emma Stone To Fall In Love With

Dani and Christian are a young American couple whose marriage is on the verge of breaking up. Christian invites a devastated Dani to accompany him and his pals on a journey to a once-in-a-lifetime midsummer celebration in a secluded Swedish village after a family tragedy binds them together. When the insular villagers urge their guests to engage in celebrations that make the pastoral paradise increasingly disconcerting and viscerally disturbing, what begins as a joyful summer vacation in the North European kingdom of eternal sunlight takes a terrible turn.

Freshman Justine comes to the prestigious Saint-Exupéry Veterinary School after being raised as a strict vegetarian. Justine enters a weird new world of strange school rituals and brutal initiation tests as she leaves the family home. Now she’ll have to chew over her unshakeable herbivorous ideas before long. As Justine delves farther and deeper into a dark world of unexplored animalistic impulses, an unprecedented and equally horrific desire for meat transforms her into something she never imagined.

Elias and Lukas saw their mother with her face covered in bandages after surgery and neglecting Lukas in an isolated luxurious house by the lake. She only speaks to Elias and establishes new rules for her home, including asking for silence, closing the blinds throughout the day, and playing exclusively outside the house because she needs to rest. She is harsh with Elias, and the twins have suspicions that she is not their mother. They determine that she is not their mother after comparing old images to her face and discovering that their house is for sale on the Internet. They then torment her by tying her arms and legs to the bed and forcing her to tell them where their mother is. 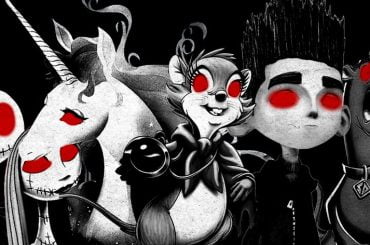 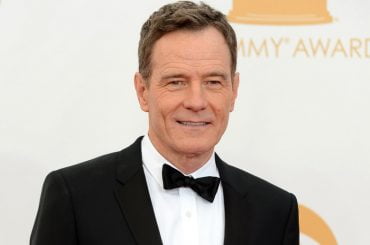