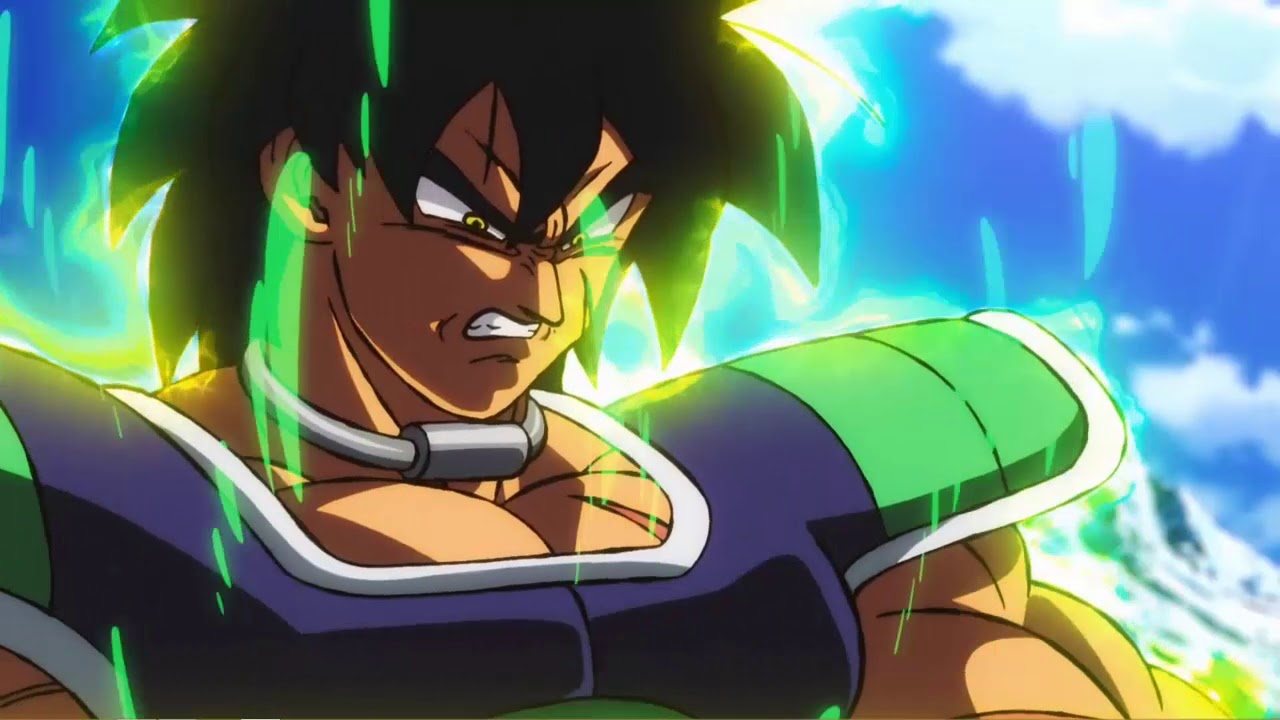 There is something about action anime characters that make you root for them. Whether it is a badass character that can defeat anyone in his/her way or an underdog that overcomes everything through sheer grit and hard work. Some Best Action Anime Movies on Netflix give us some cool, crazy, and Absurd characters throughout. Let’s take a look at them. And there is no way we haven’t missed at least one character, so please forgive us for that sin.

I could have easily put Vegeta or Goten here, but whom are we kidding? This place truly belongs to the king of the world, Broly only. What a character. He revived the super series alone on his shoulders.

After a great arc of Tournament of Power, the show became very stale. Out came Broly with his extraordinary powers to ruin the world’s peace, and we absolutely loved every second of that destruction.

Movie: Ghost In The Shell

Well, Scarlett Johansson played the role of Motoko Kusanagi in the live-action adaptation of Ghost In The Shell. Can a character be cooler? It had already achieved everything known to humankind.

Now, looking at the character, this one has everything to make it stand out from every other character. She is beautiful, intelligent, and badass, jumps into danger, and keeps the movie running which might get inTo a stalemate without her.

Don’t tell me you did not cry when the sword pierced the body of Rengoku. You did not wipe your tears when he smiled for the last time. You will probably be lying if you deny any of it.

Rengoku only appeared on our screens for 2 hours and won everyone’s hearts. It changed one of the most popular series in just one movie. There is a reason why this movie is the highest-grossing anime movie of all time.

Movie: Sword Of The Stranger

One of the most beautiful swordsmen you will ever see. Every swing of his sword is full of grace. Every fight of his is poised. And every win of his is wholly deserved. It is a reflection of his grit and determination.

Nanashi is truly one of the best characters among some of the Best Action Anime Movies on Netflix.

Kamina was not a perfect character, but he was a true leader. He was incomplete in many senses but embraced those imperfections and went out to fight against the whole wide world.

Kamina can seem arrogant, but he is confident rather than arrogant. And we know he won’t leave anyone stranded, truly how a “Man” is supposed to be.

Well, Tetsuo is on this list solely because of how powerful he is and how unique his character development actually was. This man has the power to blow up the whole universe possibly; I am not taking the risk of not involving him.

We can’t include only good guys on this list now, can we? But Lelouch started as a good guy, right? But in one of the most tragic tales of modern times, the hero turned into the villain and the audience into his enemy.

The world he swore to protect dismissed him, and he was astray. And how did he end it? In the most excellent way ever!! We won’t reveal how, but you should definitely watch the series to find out.

Also Read :  Ranking Every John Waters Film, According To Collider

The last two entries on this list are a pure badass in every sense. Not only, Berserk: The Golden Age Arc is one of the best action anime movies on Netflix, Guts is one of the most brutal swordsmen ever.

Every fiber in his body shouts extraordinary and absurd, and there is a reason he tops every list of best characters, even with the unfinished and inconsistent story that Berserk is.

We could have included any One Piece movie here because Zoro is the best character in every single one of those movies. It was obvious that he would enter this list sooner or later.

If Nanashi’s swordsmanship is filled with grace, Zoro’s is filled with pure savagery. He won’t stop at anything or anyone to save his captain. Now, his third eye is about to open; we can’t imagine what type of storm is about to brew.