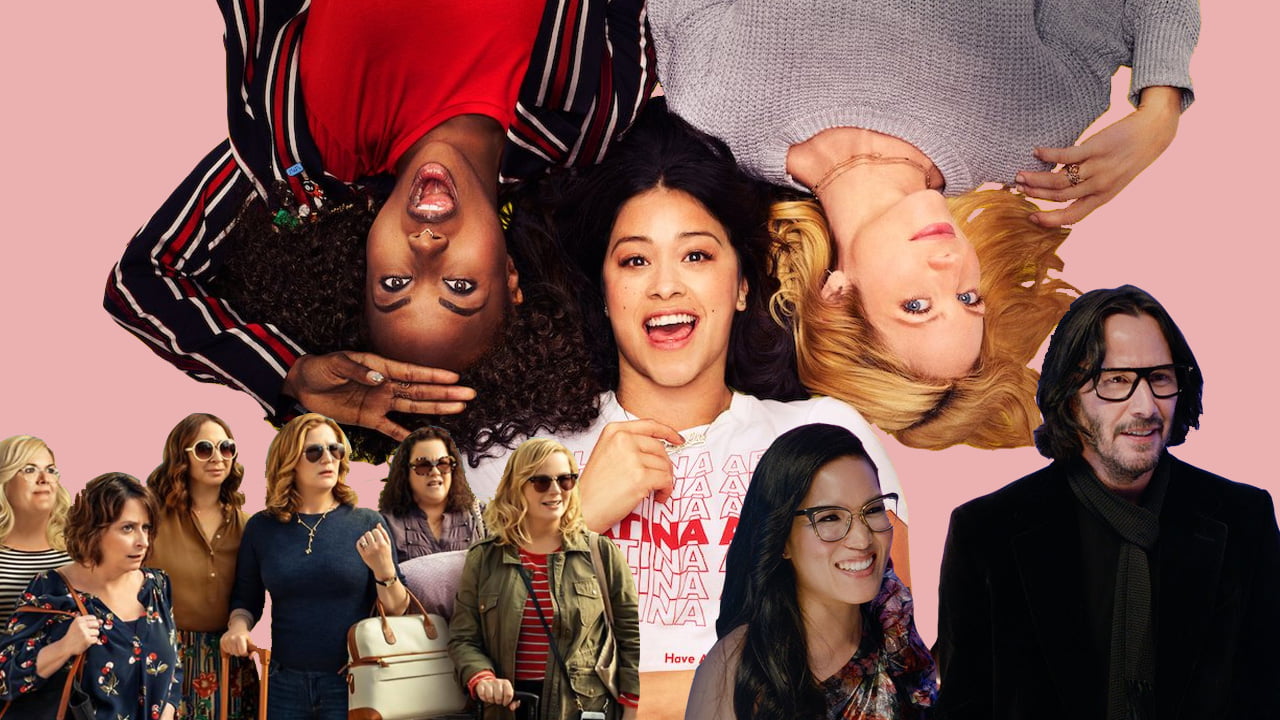 Best Netflix Original Films Ever Made!

Here’s the list of The Best Netflix Original Films Ever Made!

Unfortunately, after countless unsuccessful sessions of marital mediation, Charlie, a great New York City theatre director, and Nicole, a former Los Angeles movie actress, chose to divorce, ending their decade-long marriage. Divorce, on the other hand, is a nightmare. The once-close-knit couple tries to make things work for their eight-year-old son, Henry. However, venomous accusations and bitter resentment threaten to derail Charlie and Nicole’s ostensibly peaceful split. Now that savvy and exorbitantly priced lawyers are in charge, things are certain to become nasty.

In 1970s Mexico City, Cleo is one of two domestic helpers who assists Antonio and Sofa in caring for their four children. When Antonio rushes away with his mistress and Cleo discovers she’s pregnant, complications erupt quickly. Sofa invites Cleo on a much-needed holiday to clear her head and bond with the family when she chooses to take the kids on vacation.

“The Irishman” Frank Sheeran is a man who is preoccupied with a lot of things. During WWII, he learned to kill while serving in Italy as a high-ranking labor union official and hitman. He now reflects on his life and the hits that shaped his criminal career while maintaining ties to the Bufalino crime family. In particular, the role he believes he had in the disappearance of Jimmy Hoffa, the former president of the International Brotherhood of Teamsters, who inexplicably vanished at the age of 62 in late July 1975.

4. Pieces Of A Woman

Sean, a rough-around-the-edges builder, and his young wife, Martha, are on cloud nine with their first child due any minute. Instead, catastrophe occurs after a domestic white-knuckle ordeal. In the months that follow, Martha and Sean are subjected to an awful roller coaster of destructive emotions, completely defenseless in the face of loss. Once-happy Sean and Martha are locked in a self-destructive spiral as estrangement, strained family ties, and the driving need for answers and closure become to define their lives.

Cardinal Bergoglio, dissatisfied with the church’s direction, asks Pope Benedict for permission to step down in 2012. Instead, faced with controversy and self-doubt, Pope Benedict summons his toughest critic and prospective successor to Rome. In order to unveil a secret that would rock the Catholic Church’s foundations. Behind the gates of the Vatican, a battle rages between tradition and progress, guilt and forgiveness. As a result, these two polar opposite individuals must confront their pasts in order to find common ground. Hence, to construct a future for a billion global followers.